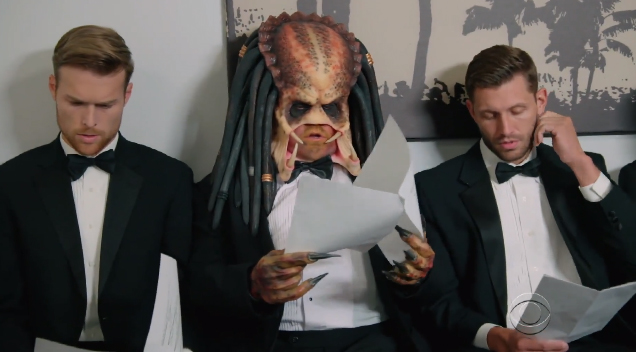 The Predator has had it with getting stuck in the same role over and over again.

‘Howard’ aka the creature from The Predator films — is sick of being typecast as, well, The Predator every single time. So he decided to look at his options in Hollywood land.

Check out the hilarious video below courtesy of James Corden: