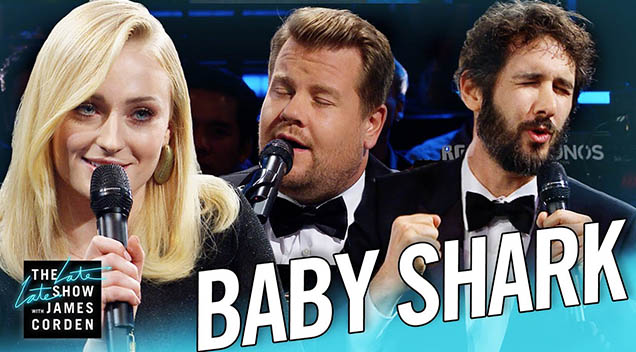 Let’s face it: Baby Shark is a force to be reckoned with – if you have not heard of this song at all then you’ve been living under a rock for quite some time.