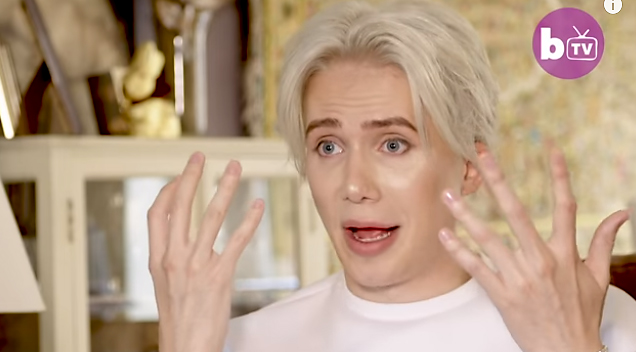 How far would you go to copy your favorite pop star?

This man has paid over nearly $100,000 to look like one of the members of K-pop supergroup BTS. Oli London originally came across BTS in 2013 while he was living in South Korea where he instantly became a massive fan of the K-pop group. He particularly wanted to look like singer Jimin, and since then he has spent an exorbitant amount of money to achieve his goal.

Check out the video below courtesy of Bancroft TV: