James Corden & Ariana Grande Decided To Take On An Escape Room. The Result Was Pure Gold 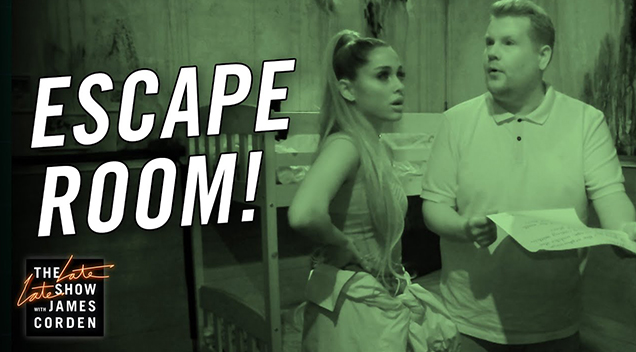 Let’s be honest, if ever you’re lucky enough to be stuck in an Escape Room with Ariana – you wouldn’t want to escape right?

Since Ariana Grande loves Halloween and being scared, James decided to take her to a haunted escape room. As expected, they both got absolutely terrified while trying to get out!