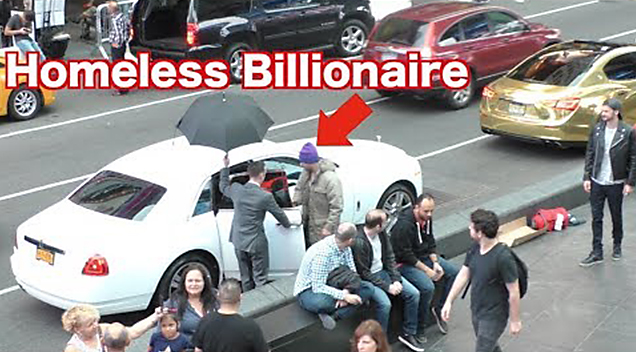 This video proves why you should never judge a book by its cover.

In this social experiment, everyone was initially ignoring the homeless man’s plea for help because of the way he looked. When someone finally helped him out, you won’t believe what happened next.

Check out the video below courtesy of Coby Persin: