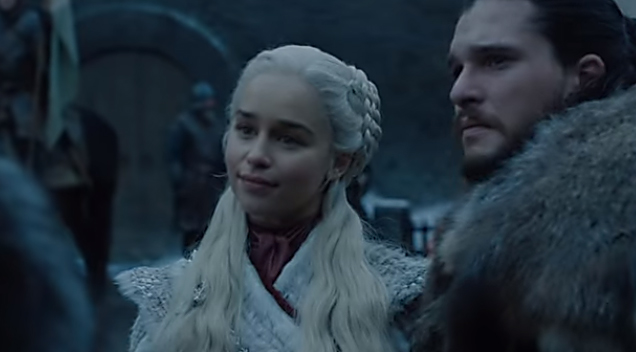 HBO just released a brand new 2019 preview reel, giving us a glimpse of what to expect from their much-anticipated original series and we’re pumped to see what’s coming up.

Let’s see, there’s the Damon Lindelof’s Watchmen featuring Jeremy Irons as Ozymandias and of course, there’s a teaser of a show the whole world is waiting for – the final season for the fantasy series Game of Thrones. The preview gave us a glimpse of Sansa and Daenerys’ first meeting and we can’t wait to see to rest.