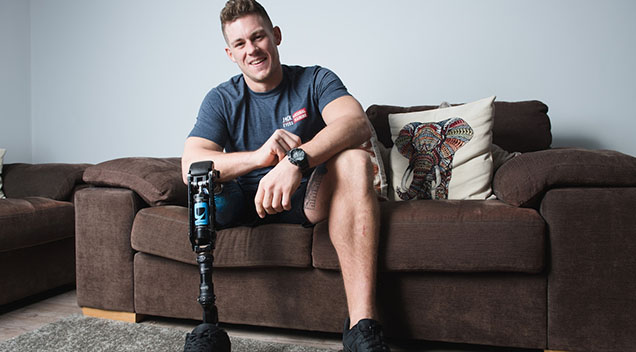 Jack Eyers has recently made history as the first ever male amputee model to walk at New York Fashion Week.

Jack was actually born with a debilitating condition and as a matter of fact he chose to have his leg amputated at the age of 16 – he claims that it was “the best decision” he has ever made. He has also walked at London Men’s Fashion Week and Milan and Russia Fashion Weeks, as well as appeared on the cover of Men’s Health UK.

Check out the video below courtesy of Barcroft TV: