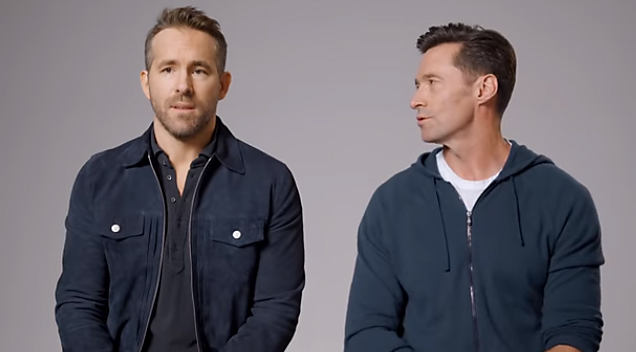 Ryan Reynolds and Hugh Jackman have been trolling each other ever since they co-starred in X-Men Origins: Wolverine, but it looks like the feud has finally come to an end… NOT.

As a sign of a truce, both actors agreed to create ads for each other’s companies, Jackman is the owner of Laughing Man Coffee while Reynold owns Aviation American Gin. Reynolds was asked to create a heartfelt coffee ad for Jackman’s venture which he did, Jackman’s ad, however – was not quite as heartfelt as Reynolds.

Check out the hilarious video below courtesy of Ryan Reynolds: