OMG! The First Teaser For Martin Scorsese’s The Irishman Has Finally Been Released 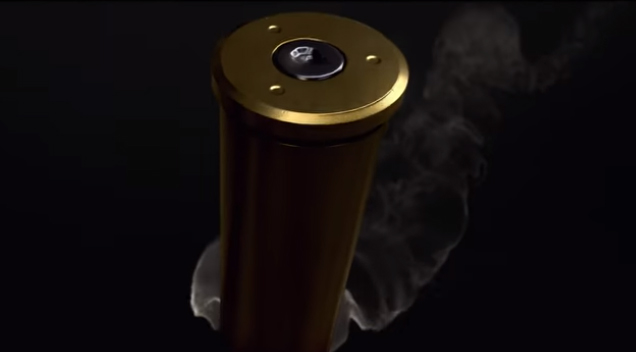 The first teaser trailer for Martin Scorsese’s upcoming film The Irishman has just been released by Netflix France but hold your horses as you don’t actually get to see any footage from the film. You just get to see a list of cast members as a bullet tore through each name that appeared on the screen.

The much-anticipated movie reunites the famous director with a number of his long-time collaborators, including Robert DeNiro, Joe Pesci, and Harvey Keitel so we’re definitely all in on this one.