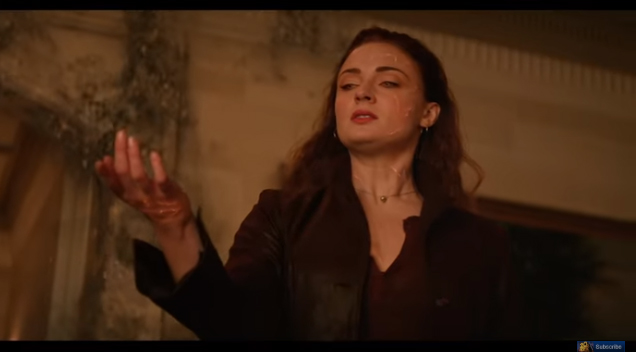 20th Century Fox has finally dropped a second trailer for the X-Men franchise, Dark Phoenix and it looks pretty intense.

This movie is the sequel to the X-Men: Apocalypse, The Dark Phoenix storyline back in 2016 and it tackles the danger that Jean Grey’s powers pose to the world. This story is one of the most popular from the X-Men comics franchise, wherein Jean Grey gets exposed to radiation, which boosts her powers making her a danger to the entire planet Earth.

The movie is directed by Simon Kinberg and it stars James McAvoy, Michael Fassbender, Jennifer Lawrence, Nicholas Hoult, Sophie Turner, and many more. Check out the trailer below courtesy of 20th Century Fox: