If You’re Planning To Watch Avengers: Endgame You Need To Watch THIS First 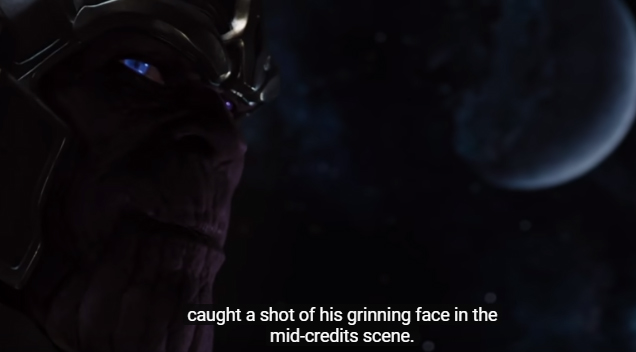 Since Avengers: Endgame is just around the corner, it’s the perfect time to look back over the history of the Marvel Cinematic Universe leading up to Endgame.

One consistent theme throughout many of the Marvel films before Infinity War has been the impending approach of Thanos. We first saw him back in the first Avengers movie, when they showed a shot of his grinning face in the mid-credits scene. He played a role in the Guardians of the Galaxy franchise as well and reappeared at the end of Avengers: Age of Ultron when he had the Infinity Gauntlet on.

Let’s take a step back and recall how MCU shaped up for Thanos’ arrival by watching the video below courtesy of Looper: