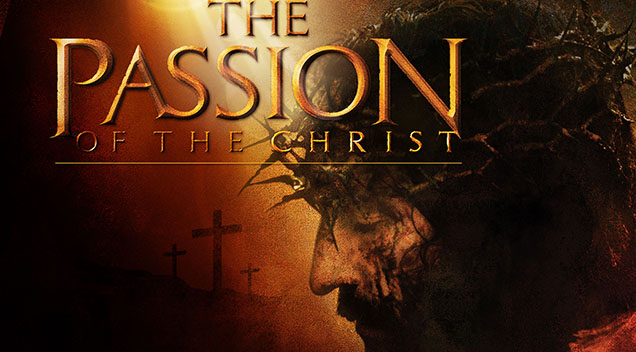 The Passion of the Christ was the highest grossing R-rated film in history now let’s meet the man who played Jesus.

Jim Caviezel was interviewed by Dave Cooper and he talked about how God’s Providence allowed him to suffer several very painful injuries and illnesses while filming which allowed him to portray Christ’s Passion in a deep and real way. He even revealed the shocking fact that he was struck by lightning at one point in the production!

Scroll down to watch the inspiring interview below courtesy of Christus Rex: