The ‘Avengers: Endgame’ Cast Just Got Quizzed On How Well They Know Each Other’s Bodies 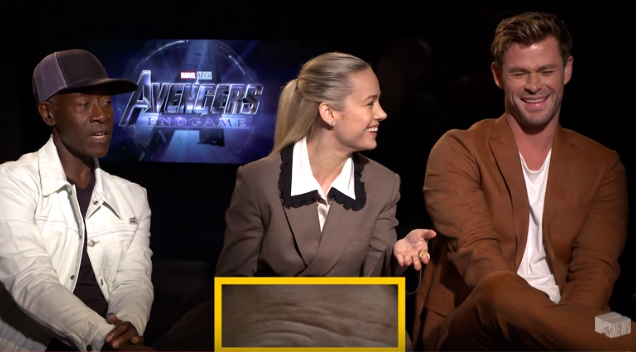 How well do you think the ‘Avengers: Endgame’ cast know each other?

Check out the video below courtesy of MTV News: