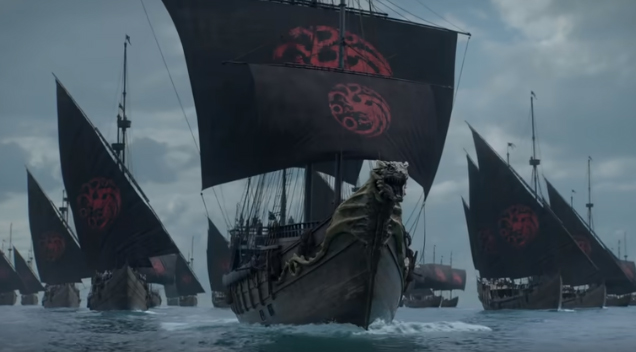 Game of Thrones Season 8 continued last week with Episode 3, which showcased the epic Battle of Winterfell – it was the longest episode and biggest battle ever.

So what do you think is coming up next in Episode 4 since the big battle is over?

Well, the recent trailer hints on what comes next on Game of Thrones and it looks like another massive fight – that of which is between Dany and Jon’s forces against Cersei’s. Check out the trailer below courtesy of Game of Thrones: