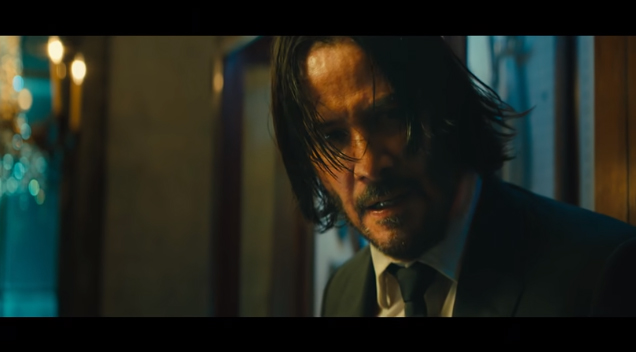 A movie has finally knocked out Avengers: Endgame out of the box office and its none other than John Wick 3 with a whopping $56 million opening.

According to Unilad, this is the highest opening for Lionsgate since The Hunger Games: Mockingjay – Part 2 which came out in November 2015, which pulled in $102.6 million at the box office.

But despite this recent development, Avengers: Endgame is still killing it worldwide. In fact, according to Deadline, Avengers: Endgame, will leap past Avatar’s lifetime domestic of $760.5 million this weekend, becoming the second highest grossing film of all time at the domestic box office with an epic $769 million.

You can now catch John Wick: Chapter 3 – Parabellum in various cinemas and see what the fuss is all about.