Four New Harry Potter Books Are Set To Be Released This Year… Yes, You Read Right 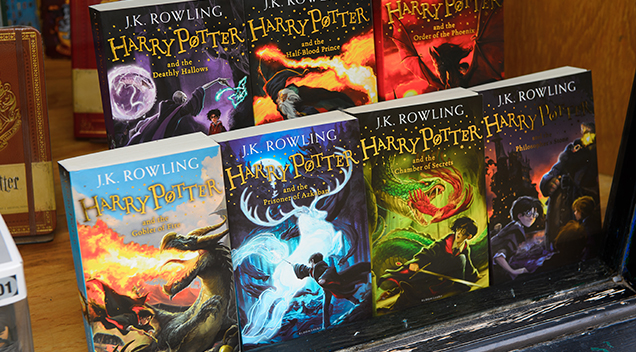 It looks like we’re going back to Hogwarts Harry Potter fans because four new Harry Potter books are set to drop very soon.

According to news.com.au, four new eBooks are set to be released by Pottermore Publishing next month, inviting readers to “delve deeper into the rich history of magic”.

According to the Pottermore website, these books are meant to “take you back in time once again to learn about the traditional folklore and magic at the heart of the Harry Potter stories.”

The stories have been adapted from the audiobook Harry Potter: A History of Magic and they revolve around the lessons the wizard and his friends studied at the Hogwarts School of Witchcraft and Wizardry, such as Charms, Divination, Defence Against The Dark Arts, Potions, Herbology, Astronomy, and Care of Magical Creatures.

The first of the series will be published next month and we can’t wait for them!