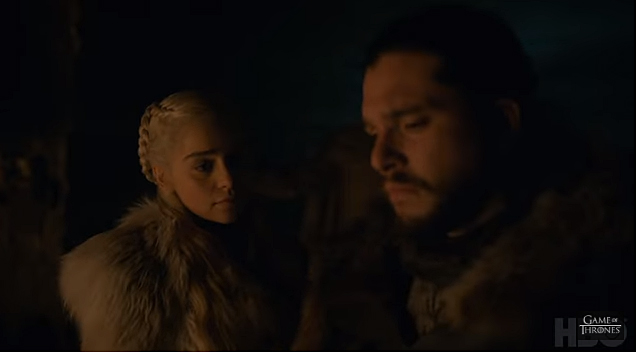 Let’s face it: Game of Thrones is hands down one of the best TV shows of all time.

But no matter how good the show was, the finale has divided thousands of fans. While some fans enjoyed the final episode of Game of Thrones, some fans hated it and were even demanding a rewrite of the entire season 8. A number of fans felt that the entire finale seems rushed so it didn’t live up to the hype.

But even though there was so much controversy surrounding the last episode, fans were shocked to find out that HBO has submitted the Game of Thrones series finale for the Emmy for Outstanding Writing for a Drama Series. Since season 8 only had six episodes, and the shortest of any Game of Thrones season, a number of fans felt the writers rushed the storyline at a dizzying pace. With so much story jam-packed into an hour, some fans felt that some of the characters didn’t even get the justice they deserved.

Despite the negativity surrounding the quality of season 8, HBO is still confident that Game of Thrones has a shot at winning the award. According to CBR, The 2019 Emmy Awards Nominating Ballots have been announced, and HBO has officially submitted the final season of Game of Thrones for several major categories. Perhaps most surprising is the series finale, “The Iron Throne,” which has been submitted in the Best Writing category.

Fans reaction to this news was, of course, less than positive since hundreds and thousands of people even signed a petition to have the entire series rewritten. From 2011 to 2018, Game of Thrones won a total of 38 nominations and ten wins. The series has also won the Outstanding Drama Series for the past three years so let’s see how this eventually pans out.