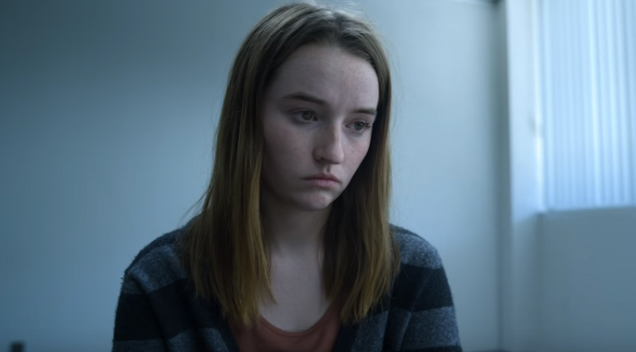 The series is based on T. Christian Miller and Ken Armstrong’s Pulitzer Prize-winning article from The Marshall Project and ProPublica, “An Unbelievable Story of Rape.”

Inspired by real events, Kaitlyn Dever plays Marie Adler, a teenager who files a police report claiming that she had been raped by an intruder in her own home. However, the investigators – as well as the people who are closest to Marie – doubted her story, forcing her to recant her report. Hundreds of miles away though, detectives Grace Rasmussen (Toni Collette) and Karen Duvall (Merritt Wever) are investigating two rapes with similar modus operandi so they partner together to catch a potential serial rapist.