Ariana Grande has recently decided to take off her famous ponytail and instead show off her stunning and bouncy natural curls while she’s practicing social distancing.

Since everyone is currently practicing social distance due to the ongoing global pandemic, several people are abandoning their usual beauty routines and trying out new looks instead. Stars like Katy Perry, for example, are posting makeup-free selfies and even the reality star and business mogul Kylie Jenner gave a very rare glimpse of what she looks like without hair extensions and wigs.

Well, Grande decided to join the self-isolation selfie bandwagon and none of us were actually expecting her natural hair to be so damn beautiful and bouncy!

Grande captioned her self-isolation selfie with this caption: “get a load a dis” and posted it on Twitter for all her 72.5 million Twitter followers to see. Since posting the selfie via Twitter, it has received a whopping more than 40,000 retweets and over 400,000 likes, as well as thousands of comments pleading with Grande to keep this look for good. 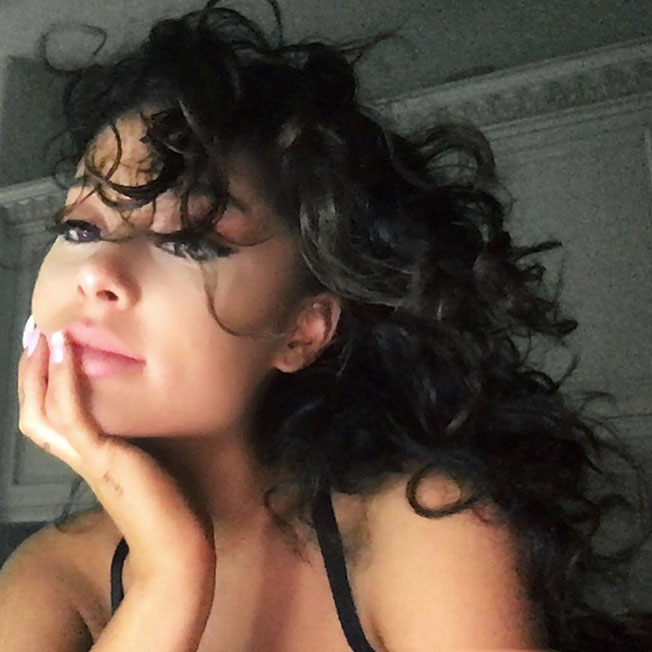