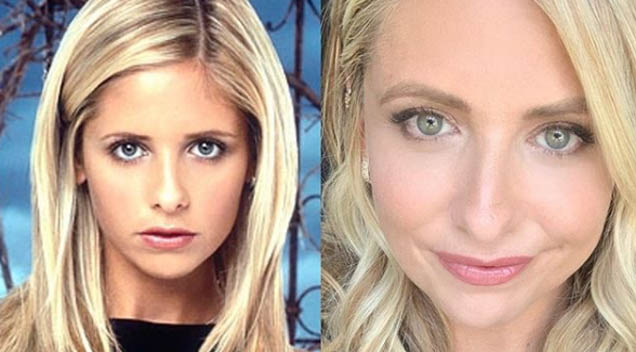 Sarah Michelle Gellar is once again trending after posting a hilarious Buffy the Vampire Slayer thirst trap on her Instagram account.

She posted a photo of a scene of her Buffy The Vampire Slayer character guzzling milk, then she asked her three million-plus followers if she was doing it right.

For those who aren’t too familiar with Buffy The Vampire Slayer, the original photo was taken from episode two of season 4 when Buffy had a fall out with Kathy Newman, her evil college roommate. This was the time Buffy decided to get revenge on Kathy by finishing her milk because Kathy has been sapping away at her soul at night. 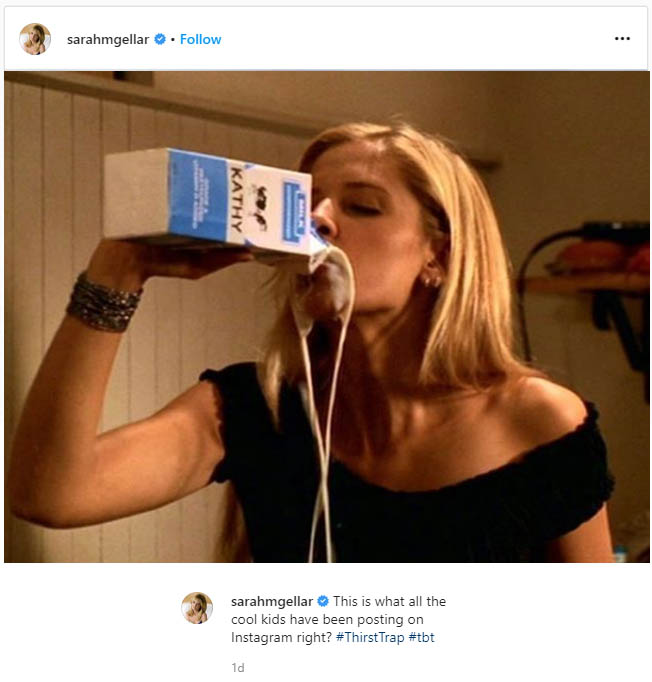