This Artist Merges Two Celebs Into One Creating A Mashup. The Result Will Leave You Speechless 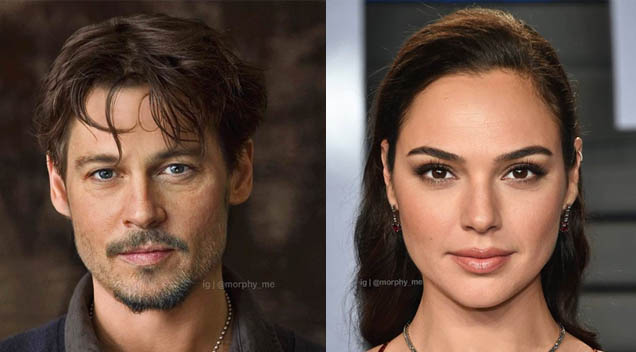 Benjamin (aka Morphy_me on Instagram) merges two celebrities into one producing an insane mashup that confuses a LOT of people online.

Hollywood has some of the world’s most famous and recognizable faces so it’s easily noticeable if there’s something slightly off about their image in a photo. Well, Benjamin is a Photoshop wizard who’s an expert in photo manipulation so he’s able to digitally merge two pictures together into one highly believable image.

The results from these Photoshop mashups may be subtle but they’ll certainly make you look twice. At first look, it’s easy to see the recognizable features of one celebrity, while later noticing some hints of another. This effect is abundantly clear – the image will definitely confuse you and make you scratch your head at the same time. Check out some of his masterpieces below courtesy of Morphy_me’s Instagram: 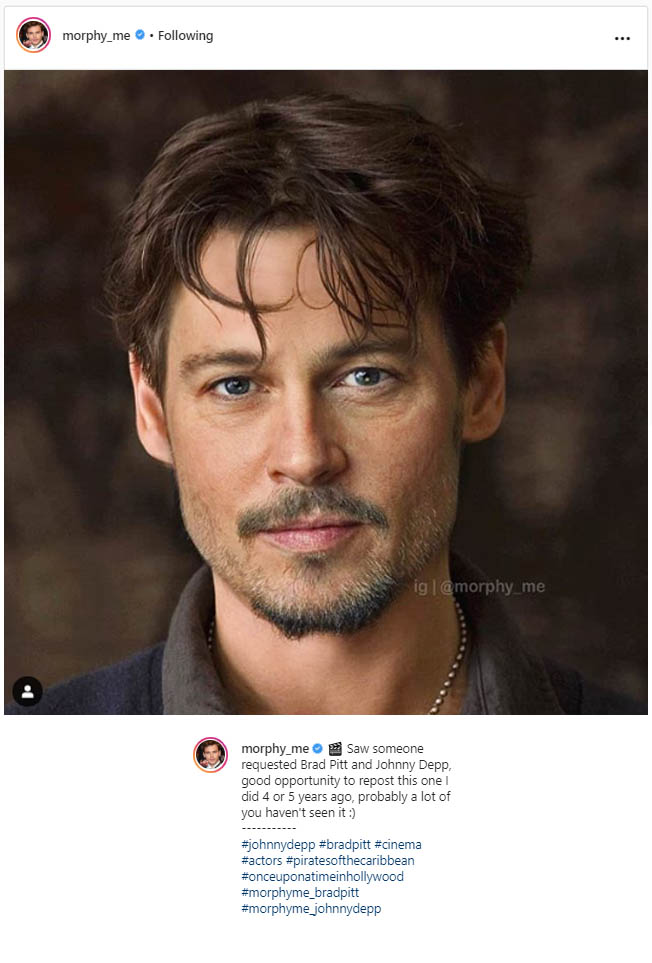 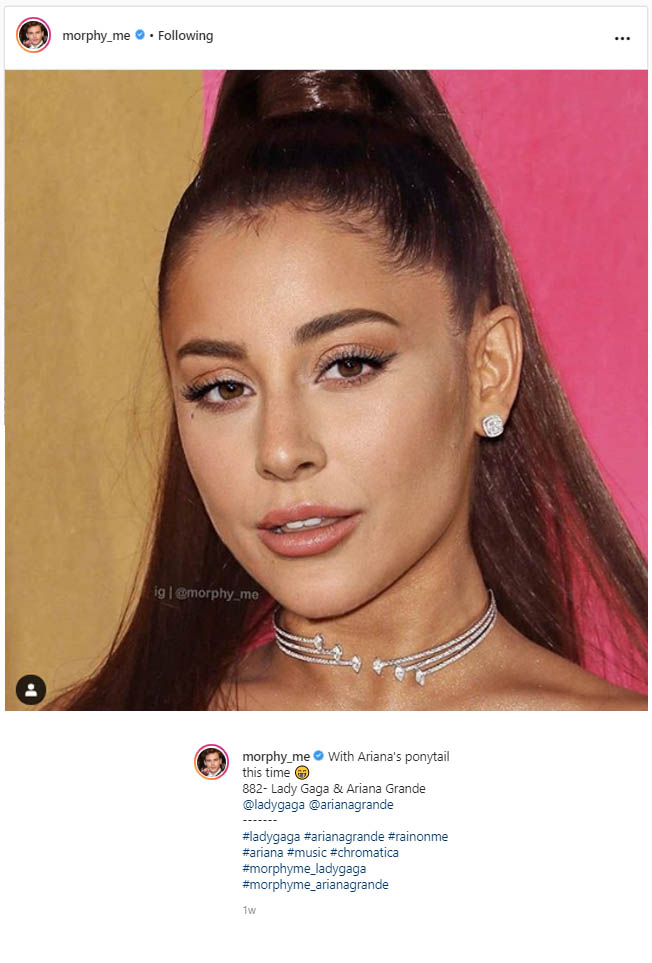 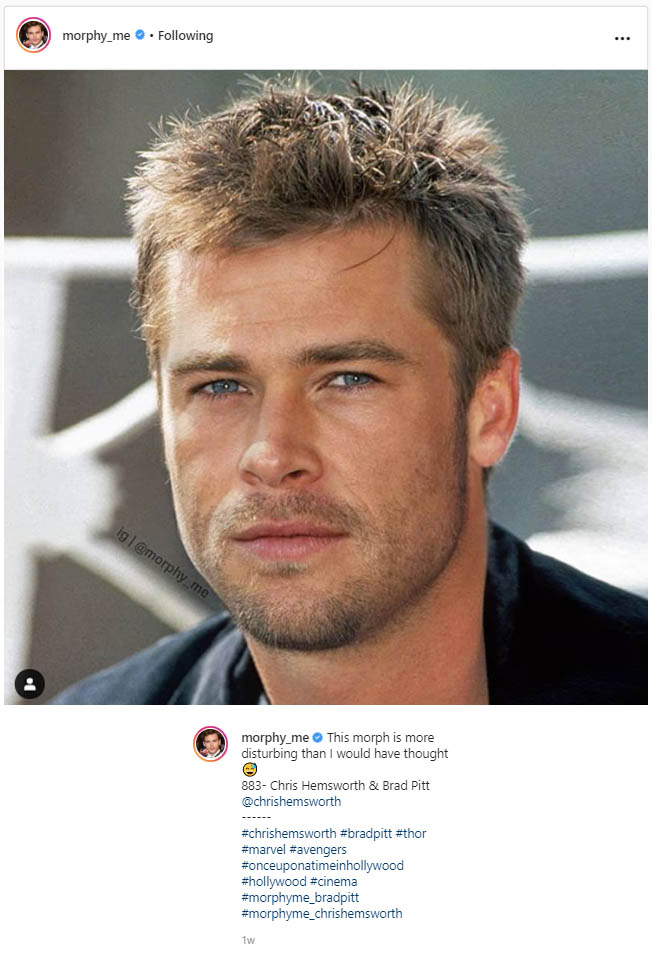 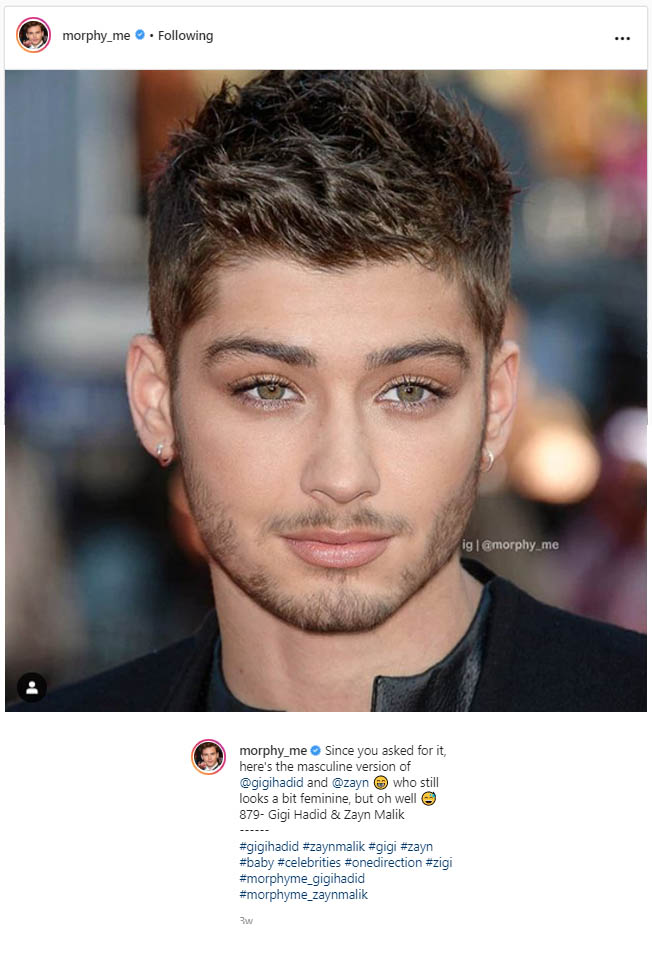 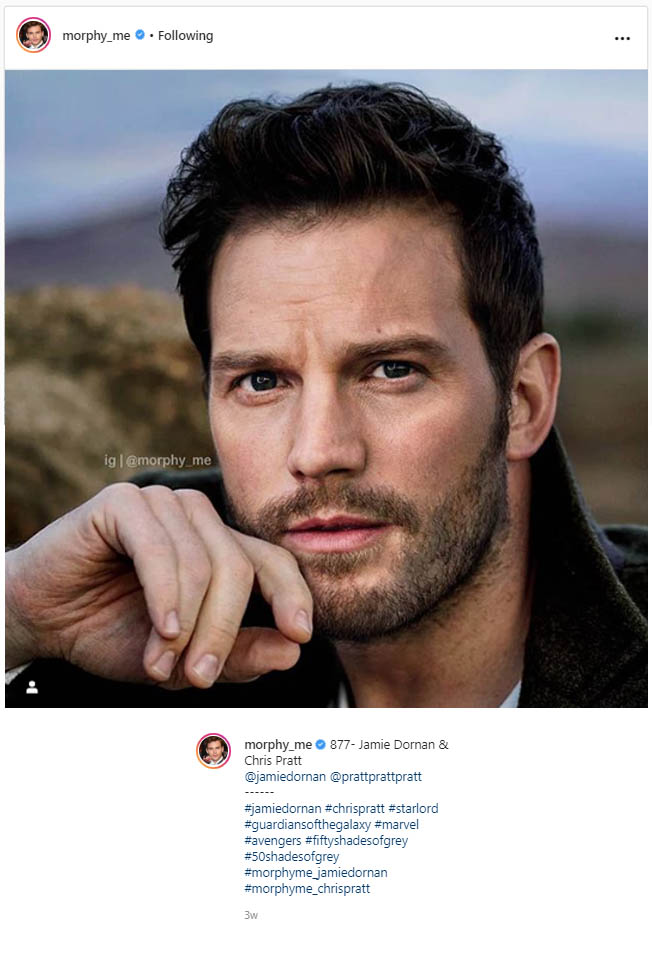 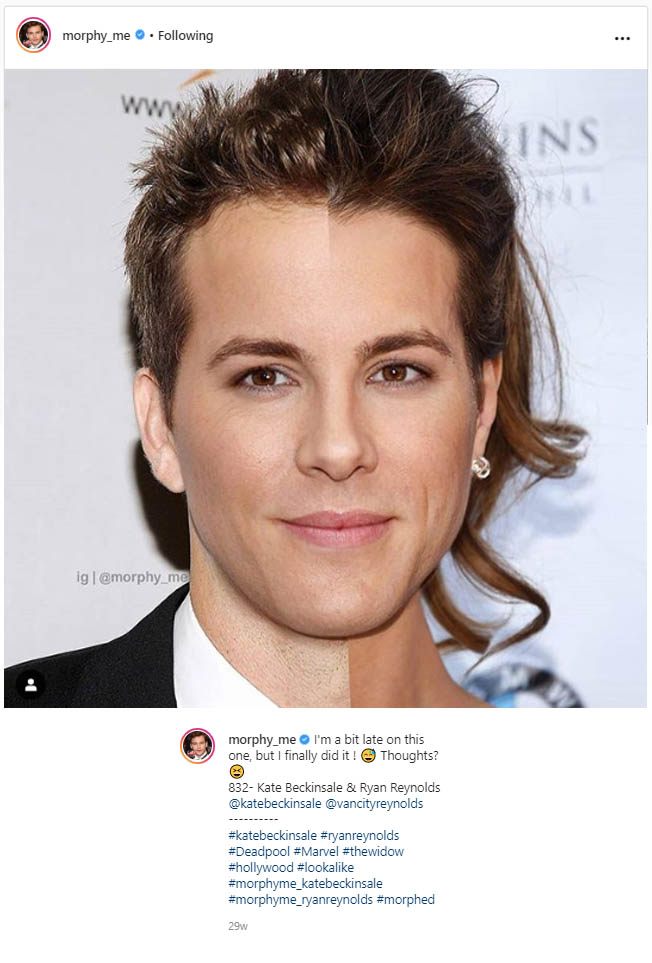 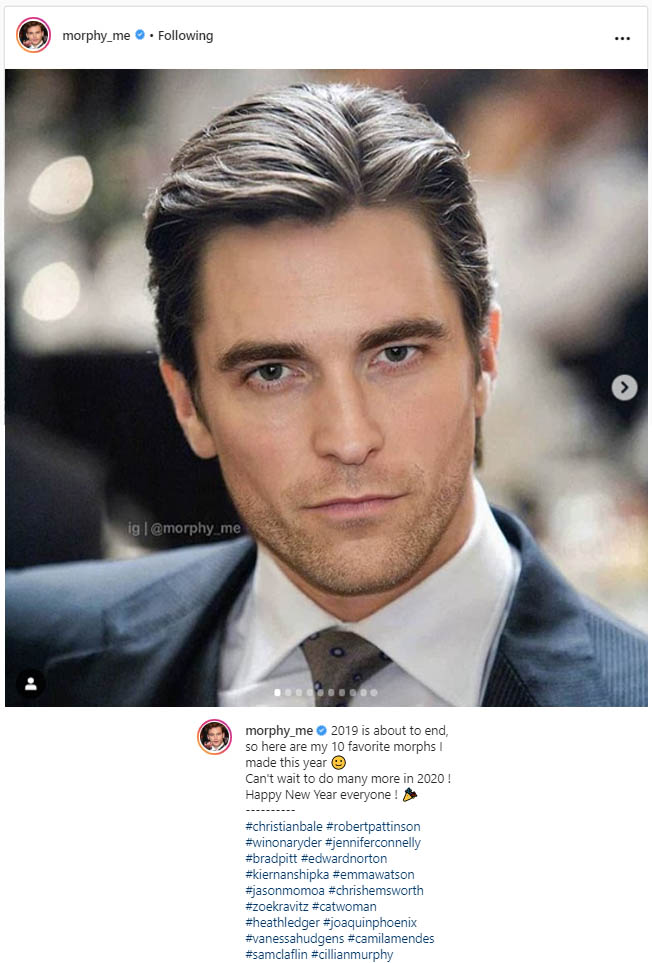 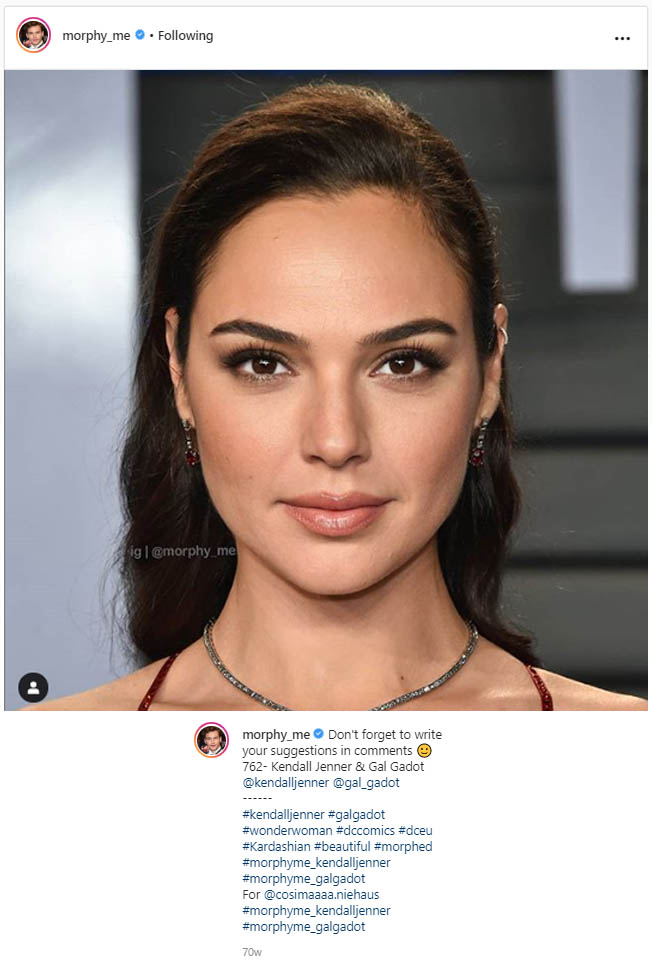