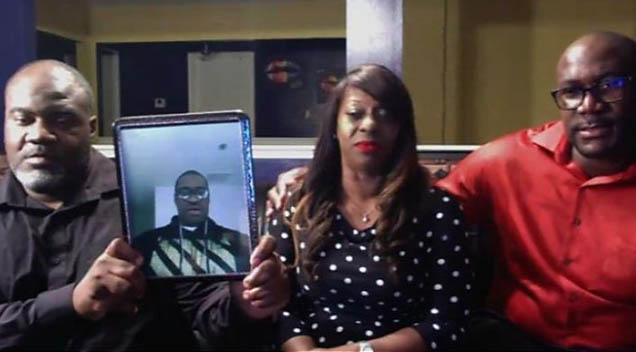 George Floyd’s brutal death at the hands of 4 police officers is definitely making a massive impact all over the world and it’s also inspiring millions of people to be more generous and to donate to a worthy cause.

According to TMZ. a spokesperson for the Go Fund Me website revealed that Floyd’s go fund me campaign may have just been created a little more than a week ago, but since that short amount of time, the Official George Floyd Memorial Fund has already received the highest number of individual donations for a GoFundMe page!

The campaign drew a whopping 500k donations and the fundraisers have so far accumulated more than $13 million. Furthermore, TMZ confirms that the campaign has gone global, receiving donations from over 120 countries.

Philonise, George’s brother, confirmed that the money raised will cover George’s funeral and burial expenses, provide counseling, pay for lodging and travel for all court proceedings, as well as help the family as they seek justice for George. A portion of the funds will also be allocated to George’s estate to look after his kids and take care of their education.

For those that are still willing to donate, feel free to click on this link: Official George Floyd Memorial Fund