Vote now for who you think should be the Sexiest Man of the month! If you feel that you or someone you know deserves to be a featured as one of the sexiest men of the month then let our talent coordinator know by emailing eileen@starcentralmag.com and we’ll get back to you as soon as we can!

Chris Antos is a 19 year old model who was born and bred in Canberra, Australia and hails from a Greek background. He is currently studying bachelor of International Business at university. He began seeking a career as a model/actor at the age of 15 years old and he managed to join an agency which landed him some featured (but unspoken) roles in a commercial featuring the Old Parliament House in Canberra as well as an ad for a real estate company. He hopes to be a famous model and actor someday in the near future. 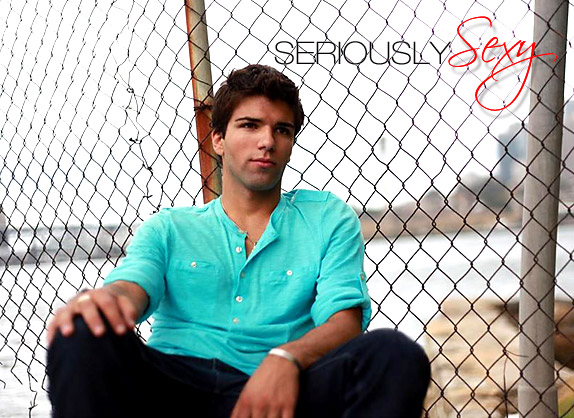 Paul Talbot actually has a degree in Bachelor of Commerce as well as a Masters degree in Financial Planning but he has decided to pursue his dream of acting instead. Since he began modelling back in April 2011, he has modelled for a variety of brands, he has been featured in various commercials, and he has also been involved in various short films including his own project called ‘Savage’ which was submitted into the Dungog Film Festival 2012. He is also known as a bit of a comedian. 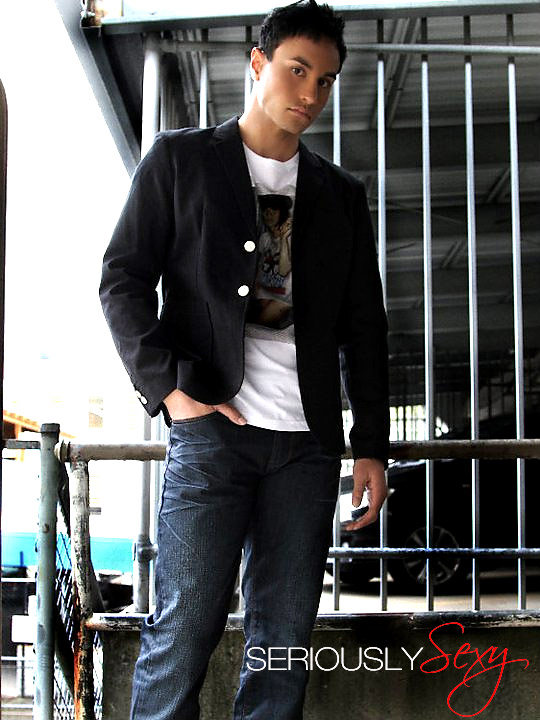 Rafi Jello is a 22 year old model who is currently a student studying hairdressing and works as a barista. Rafi is of Iraqi background. 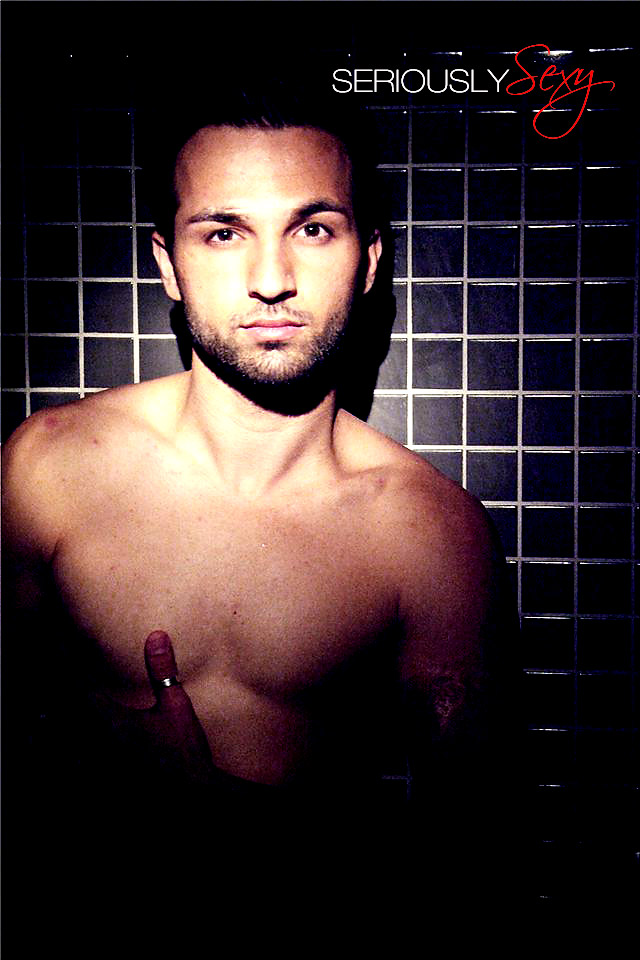 Dean Linder-Leighton hails from small coastal town in Southern Victoria, Australia. He is a coach, athlete, fitness model and a labourer. He hasn’t done a lot of photo shoots because he is very picky with whom he works with, he wants his image to be portrayed the right way, he doesn’t care about being famous. His recent biggest accomplishment in his life is finishing well in the Crossfit open, he is now working full time towards being the best in Australia next year. 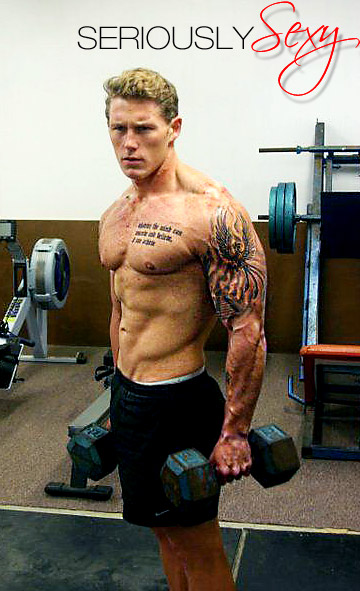 Kered Becker aka ‘Kezza’ is an actor, model and rapper. His background is a mixture of American, German and Australian and he and his partner actually moved to Melbourne to follow their acting and modelling careers. He was recently cast as one of the dancers in Guy Sebastian’s latest music video and he has done a number of modelling shoots for various magazines in Perth and has been featured in a number of short films. He also wants to serve as an inspiration to his son to encourage him to follow his dreams no matter what. 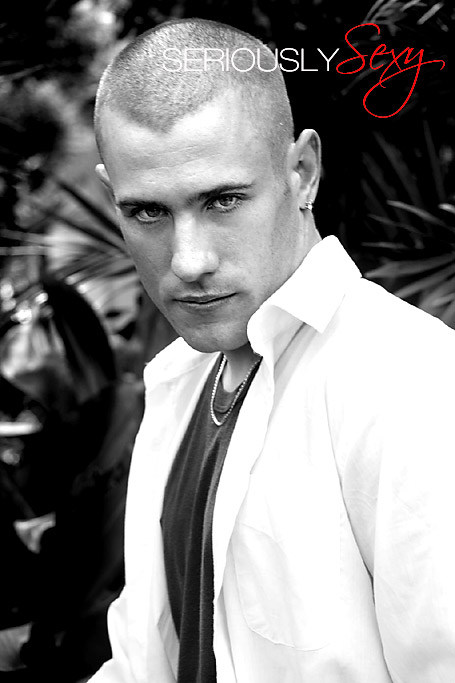 Daniel Petrillo is a 24 years old model who hails from Fremantle Perth, Western Australia. He works full time in Fabrication design and enjoys modelling on the side but he is hoping to take his modelling career to the next level. He started working with the CSA modelling team back in November 2011, and last January 2012 he gained his first ever photo shoot for Teamm8 clothing- he will also be shooting for them later this year. He enjoys going out with mates and having a good laugh and he also enjoys travelling, one day he would love to experience working in New York City. 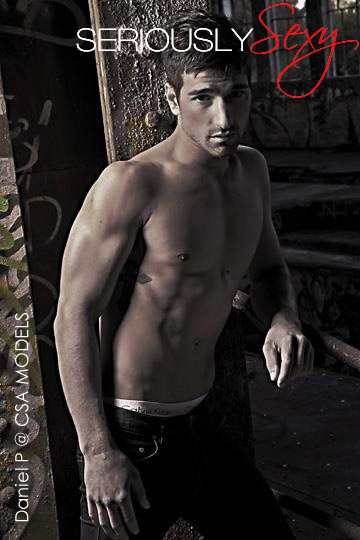 Thibul Nettle aka “Stinga T” is a rapper, actor and a song/screen writer, he does a little singing and modelling as well. He used to be a member of the now defunct hip hop group called TDB and he has done countless of live performances at some of Australia biggest festivals such as ‘Wood Croft’ and ‘Stylin Up’ alongside Jessica Mauboy and he was also a support act for US rapper “Game” on a number of his shows. He has a pretty big following here in Australia and is respected both for his music as well as his acting. 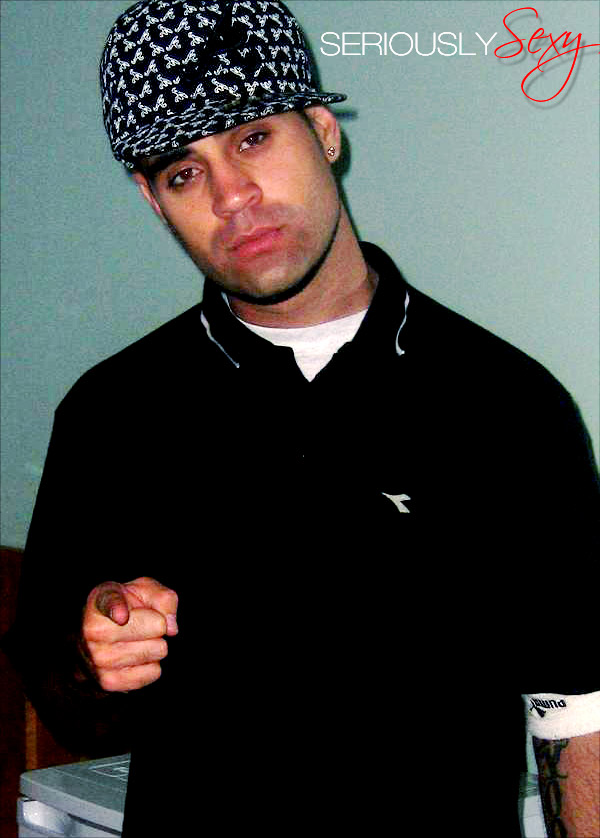 Daniel Berenger is a 23 year old model who works full time as a licensed aircraft maintenance engineer for a regional airline in Perth Western Australia – he is also getting into acting and modelling. He was originally born and raised in Zimbabwe and then he moved to Perth with his family when he was 13. He enjoys keeping himself physically active and he loves to challenge himself by trying new things. 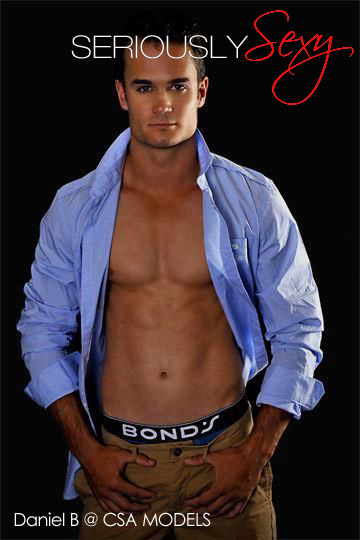 Tyson Collins is a man who loves to travel; he has in fact travelled across Europe, Africa, America and Asia. He loves exploring new cities and countries and just getting away from the typical tourist attractions and embracing the local cultures and people. He has done a range of different projects for television, clothing companies, lifestyle photography companies and various catalogue works. He is currently looking forward to his trip to Peru where he will be trekking up the famous Machapuchu trail and discovering all the natural beauty it has on display. 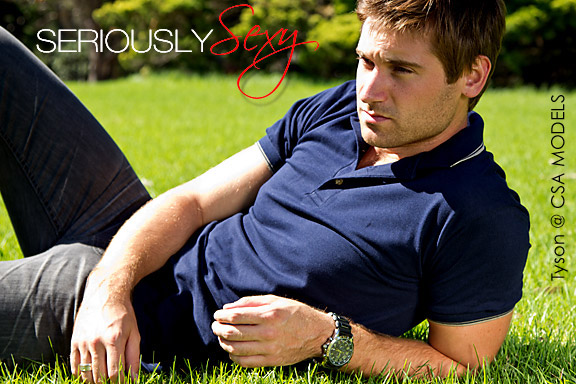 Sean Thomas Mulhern is a 28 year old model who manages a business in the CBD and plays semi professional soccer for Northbridge FC. He hails from Leamington Spa in England and he came over to Australia with his ex girlfriend almost three years ago, he now lives in Manly with his two best friends from school. As a model he has done a shoot for Adidas for a European sports catalogue and he has also appeared in two television commercials in the last few months. 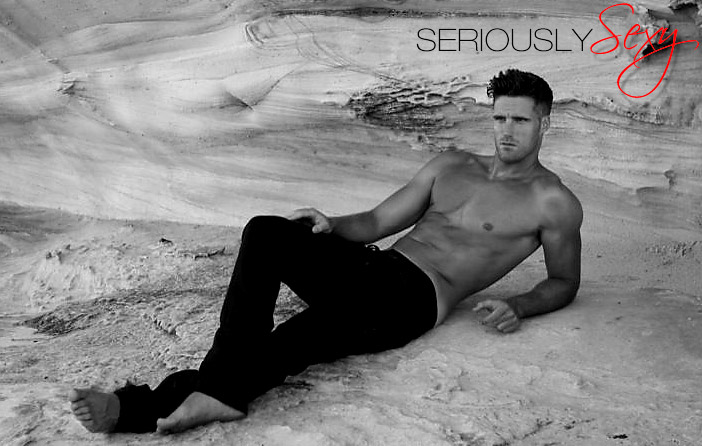 Vote for who you think should be the “Sexiest Man of the Month” in the poll below! The winner will receive a full feature that will appear in our website and our magazine! The poll closes on the 28th of June, 2012 at 12am AEST and you are eligible to vote only once per day (after you’ve voted, 24 hours must pass after the time you voted, for you to be able to see the voting form and vote again the next day). Vote NOW and make your voice heard! 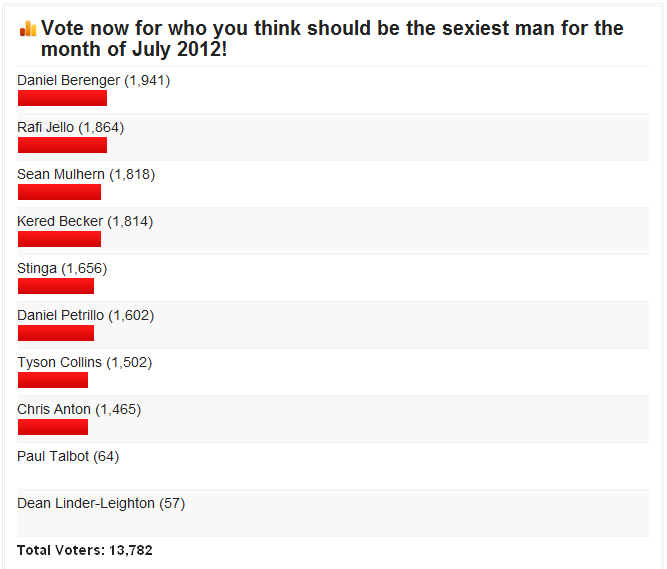