Vote now for who you think should be the Beauty Guru of the month! If you feel that you or someone you know deserves to be a featured as one of the Beauty Gurus of the month then let our talent coordinator know by emailing eileen@starcentralmag.com and we’ll get back to you as soon as we can!

Melinda is an Australian YouTube beauty guru and currently a makeup artist for Calvin Klein cosmetics. She studied law for two years but then later realised she wanted to pursue a rather different career because she was losing interest and motivation on her course. She started using makeup at the age of 12 and since then she has been keen on applying makeup on herself as well as other people. At present she is completing a Certificate 2 in Retail Skincare and makeup at Tafe. Melinda has been making YouTube videos since January 2011 and her channel consists mainly of makeup artistry, cooking and hair tutorials. 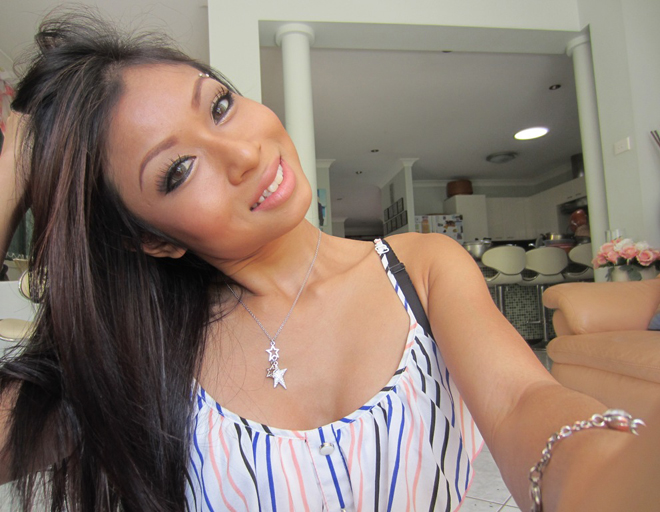 Asher is a 23 year old Christian woman who was born and raised in Hawaii. She enjoys photography, graphic design and of course making YouTube videos wherein her inner computer geek comes into play. She loves meeting new people everyday which is why she loves YouTube so much because she gets to communicate with her viewers and hear their point of view. She’s a very positive person and she likes goofing around, she also likes leaving a lasting impression on people and she enjoys making other people happy. Everyday with Asher is an adventure as she considers her life as somewhat of a constant roller coaster but she loves the challenges life gives her on a constant basis. 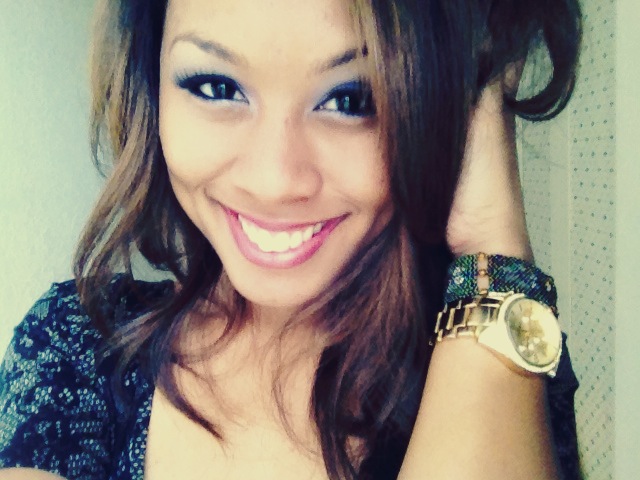 DOMMsmiles is an average 18 year old makeup artist who hails from the Sydney Suburbs. She spends her days talking to a camera about Beauty….And eating cheese! She started creating videos back then when she was only 14, and she became so passionate about Makeup that it became her dream – now she’s living her dream. 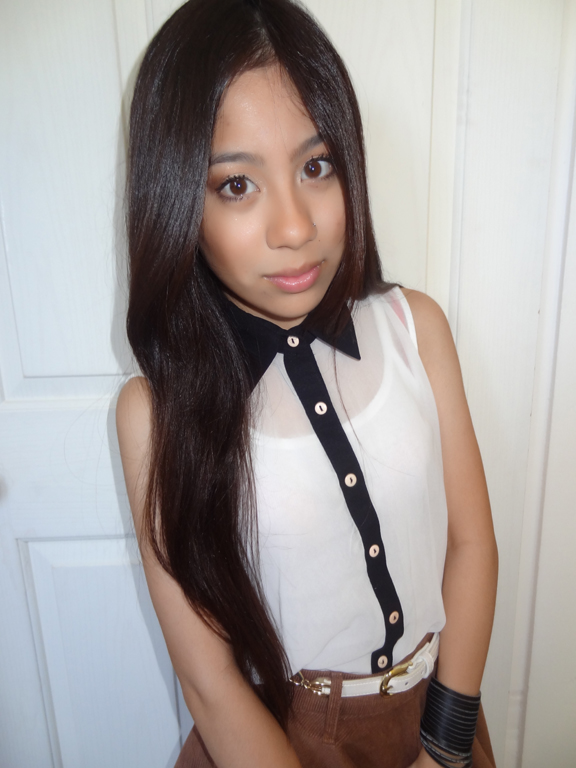 Jenny is a second year student majoring in media and communications. Her strongest passion definitely lies with beauty and makeup though. She discovered YouTube beauty videos about four years ago whilst randomly surfing the net on a search for how to master the ‘Smokey eye’ for her first formal and she ended up coming across countless channels which she admired and continually draws inspiration from to this day. She has since then created her own channel to contribute to the YouTube world which is mainly about anything to do with beauty. She loves a makeup’s fluidity for enhancing anyone’s natural beauty and she loves helping people achieve this, makeup allows her to explore and play with more ‘out there’ looks. For Jenny, makeup is a means of expressing her own style or reflecting her current mood. She loves the fact that her beauty knowledge has been circulating around YouTube because YouTube is wonderful creative outlet for not only Jenny but for everyone who shares the same passion as she does. 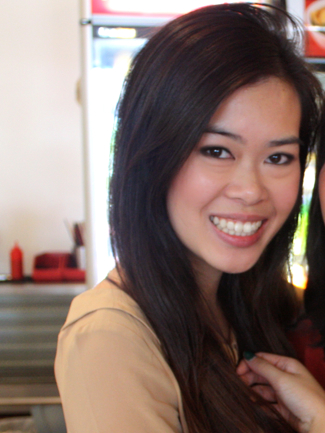 Stefanie is a 21 year-old conscientious full time college student who hails from Massachusetts (United States); she is currently studying biochemistry and public health. She is also a YouTube beauty guru during her free time as she enjoys filming instructional make-up tutorials and informative videos as well as reviewing popular, trendy healthy beauty products and cosmetic items. Stefanie aims to embrace beauty in all forms; she promotes self-confidence and encourages awareness and smart decision-making when purchasing beauty products, she also believes in the importance of having the courage to voice one’s opinions. Stefanie strives to inspire others and she believes that her interaction with the diverse YouTube community will also help her grow and mature as a person. 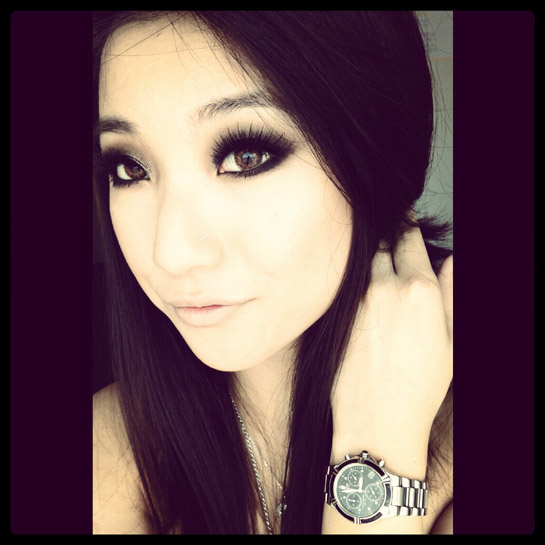 Alberta aka ‘Dark Empriss’ is an Executive Assistant who hails from Calgary, she is currently married and a mother to her beautiful Shiba Inu dog named Akihiro. She also owns and operates a small bath and body business called Delish Bath and Body with her husband. She loves tackling DIY projects, she likes to dabble in anything crafty, and of course she enjoys making YouTube videos from nail tutorials to random and beauty-related reviews. Her purpose in creating these videos is to give her honest and open opinion on products in order to help viewers decide whether to purchase the product or not. She loves the fact that she can take her viewers with her on her never-ending quest to jazz up her nails and discover holy grail products. 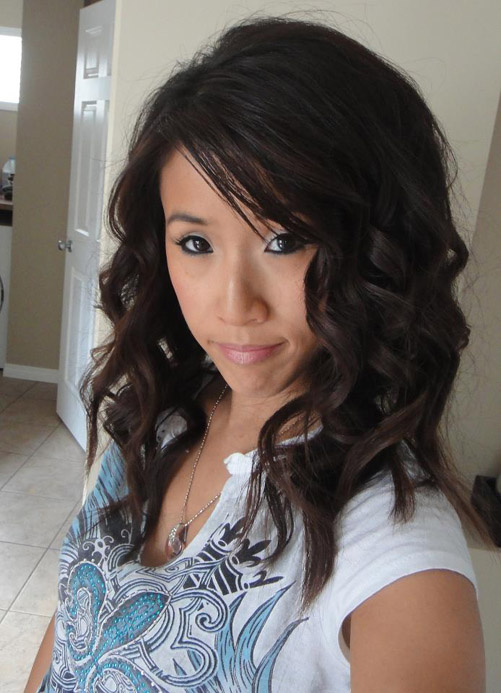 Noe’s love affair with makeup started when she was just a little kid, she used to play with her mother’s makeup bag and hair brushes and she’d spend an entire afternoon pretending to be a model while wearing her mom’s scarves and over sized shoes. That was the beginning of everything, during her high school days her passion for makeup continued to flourish all thanks to the many school plays she was part of. She realized then that applying makeup on herself or on other people made her feel good as it just came naturally for her. Her family saw it too and they encouraged her to practice and hone her skills. She used to just watch her makeup artist friends and asked them for techniques and then YouTube came along. It was because of YouTube that her love for makeup grew more. With a lot of hard work and patience she was able to develop a popular blog as well as her own channel in YouTube with thousands of subscribers from around the world. Every day she wakes up blessed to be where she is today, the future may be uncertain but rest assured her passion for makeup will never waver. 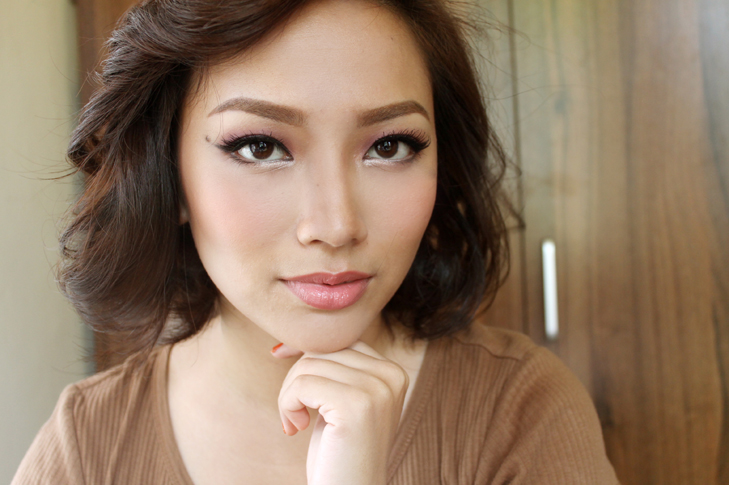 Elizabeth is passionate about beauty and makeup; she has been collecting makeup for 2-3 years now and is currently contemplating of going to makeup school after graduation. Her goal in life is to become a makeup artist one day that’s why she is taking it one step at a time and growing her makeup ideas so that later on she can become a successful makeup artist in the near future. 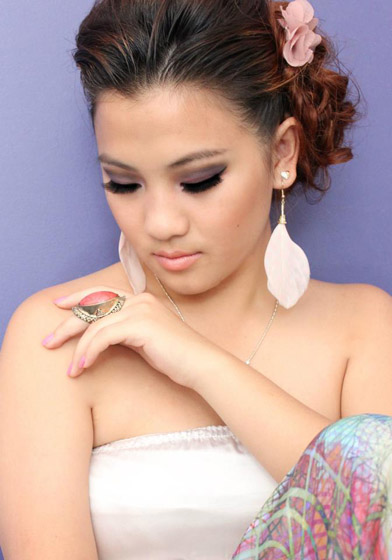 Vote for who you think should be the “Beauty Guru of the Month” in the poll below! The winner will receive a full feature that will appear in our website and our magazine! The poll closes on the 28th of June, 2012 at 12am AEST and you are eligible to vote only once per day (after you’ve voted, 24 hours must pass after the time you voted, for you to be able to see the voting form and vote again the next day). Vote NOW and make your voice heard! 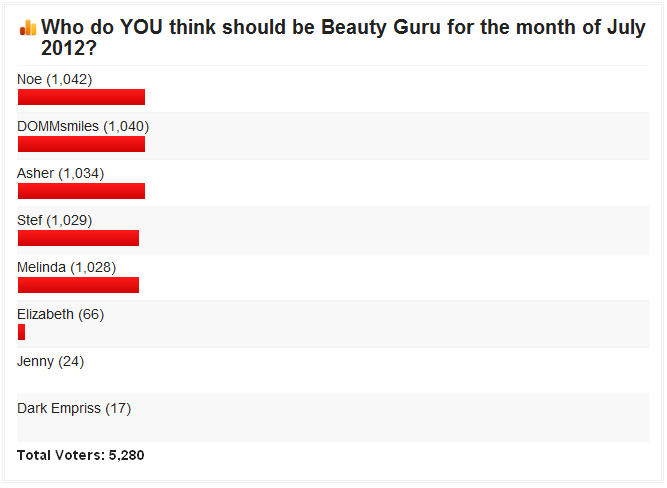