Vote now for who you think should be the Female Artist of the month! If you feel that you or someone you know deserves to be a featured as one of the Female Artists of the month then let our talent coordinator know by emailing eileen@starcentralmag.com and we’ll get back to you as soon as we can!

Megan Faria is a 17 year old pop/country singer/songwriter who hails from southern Missouri. She began singing and writing songs around the age of 8 and she actually taught herself how to play guitar when she was just around 12 years old. Megan has won various singing competitions; an example of this was when she won 2nd place in a Perez Hilton singing contest where she was featured on the front page of Perezhilton.com. She recently just released her first single called “For a Minute” which is now available on iTunes. Music is her main passion in life and she hopes to one day be able to tour and share her music with the rest of the world. 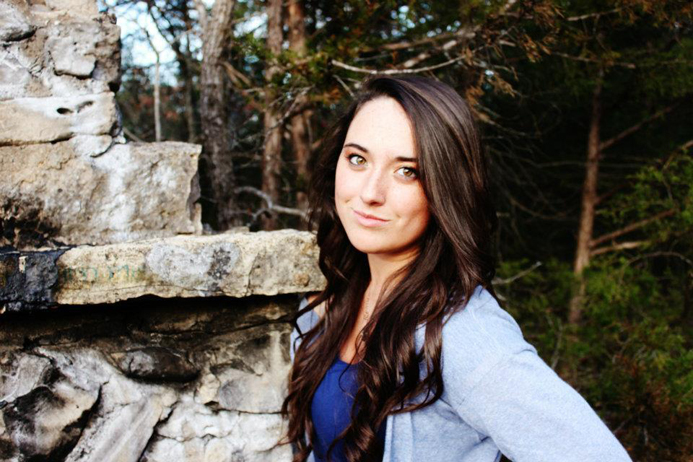 Kristina aka ‘TheUnsungHeroine’ is a rising YouTube star most famous for her piano/vocal renditions of popular/dubstep music. At just 17 years old, Kristina has more than 12 years of classical training and she uses her ability to play songs by ear to bring a fresh new vibe to today’s music scene. She first started uploading YouTube videos back in October 2011 and since then she has gained a staggering 10,000 subscribers and more than 1 million video views – and the numbers are still rising! Kristina is heading to college this fall where she will continue to make music but she is hoping to land a record deal one day. 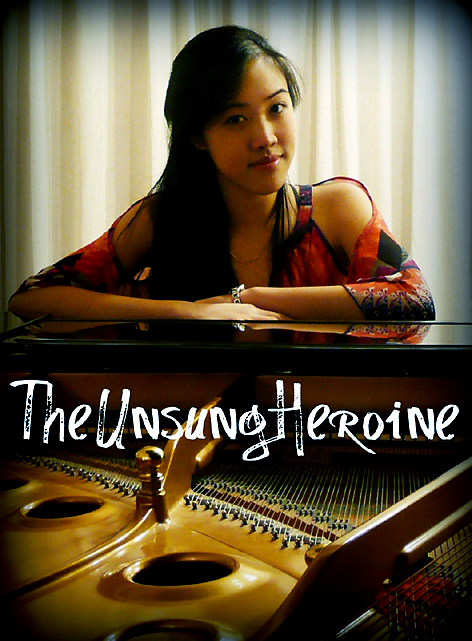 KiLee Jayy’ is an 18 year old artist who hails from Detroit, MI. She has been singing since she was just 3 years old, she considers singing as her life and she can’t see herself doing anything else with her life besides changing people’s lives through her music. She is currently serving as Miss Black & Gold at Clark Atlanta University and this summer she is planning on beginning a new recording project. 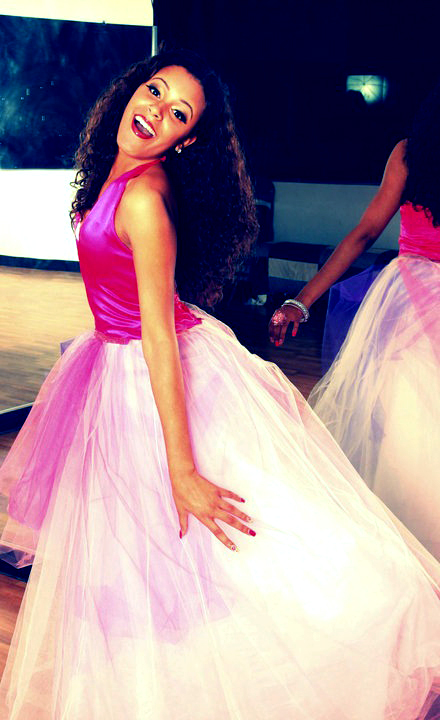 Tatiana considers music as her life, it’s what she lives to do and she doesn’t want to do anything else besides make music. If it wasn’t the music industry, she would probably be acting or creating her own clothing line. Even if she couldn’t sing, she wants to be in the music industry somehow. She would want to be writing music for other people or even a sound engineer because she knows how to make beats. 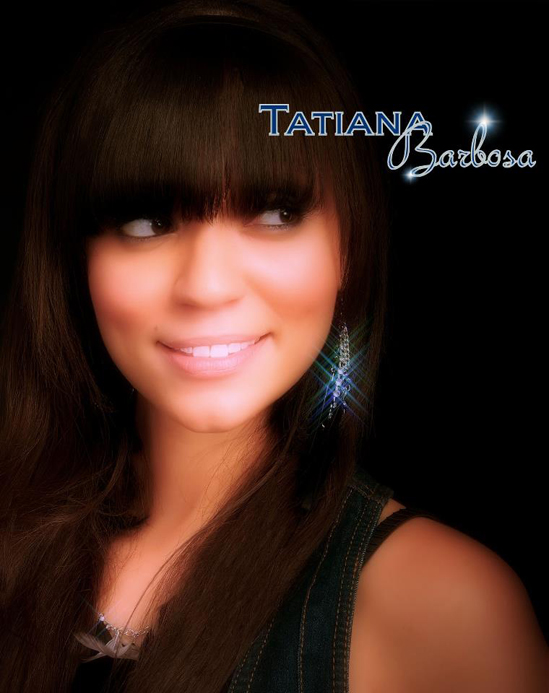 Victoria Prince is a 23 year old Singer/Songwriter & Guitarist who hails from the big Island of Hawaii. She is currently living in Seattle, Washington and attending the Art Institute of Seattle for Music Production. She began life as a musician at the young age of 7 wherein she would play the ukulele and dance hula. When Victoria and her family moved to Southern Oregon, she picked up the guitar at the age of 15 years old and has since then never looked back. Her music has been compared to artists such as Jack Johnson and Colbie Callait. 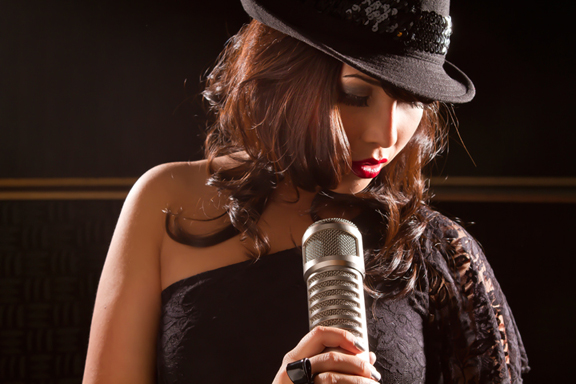 Destiny Underwood is an independent unsigned artist. She was born on October 19, 1998 and is an American singer born and raised in Georgia. Destiny has been singing since the tender age of 3 years old and when she was 9 years old she started writing her own songs and lyrics. She is well known for winning local talent shows along with over 380,000 video views on her YouTube channel. She has also performed covers and original song for crowds in Atlanta, GA and was recently one of the winners from the talent show where she will be one of the opening acts for Diggy Simmons’ concert at Macon, GA. She just recently recorded her first single “Can I Be Me”– and the message that her new song is trying to convey is that it’s ok to be who you are. She believes that all dreams can come true in time and her motto has been and always will be ‘just shine no matter what.’ 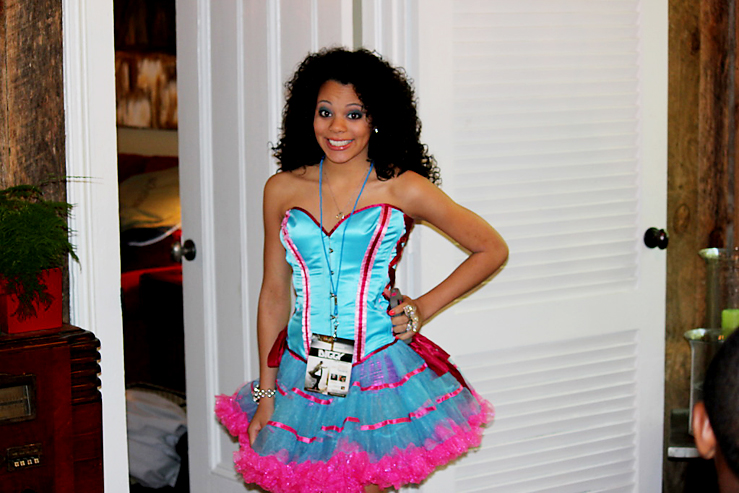 Jennie.O is a 21 year old, up-and-coming singer, songwriter, and recording artist who hails from the Houston area. Coming from humble beginnings, Jennie.O started singing in church at the young age of 3. She had to move to Texas at a young age then but this move did not stop her drive as she kept on pursuing her dream of becoming a star one day. Jennie.O has always had a passion for music and has been writing songs for as long as she has been singing them. She has uploaded some videos on YouTube giving us just a glimpse of her amazing talent. Looking forward to releasing her music later this year, Jennie.O has been working hard in the studio on original songs that she hopes will represent her fun, crazy, loving and sweet personality, along with every part of her life journey so far. She hopes to touch her fans and supporters with her lyrics, and keep them wanting more of her music. Keep an eye out on this one – The Jennie.O movement is just getting started! 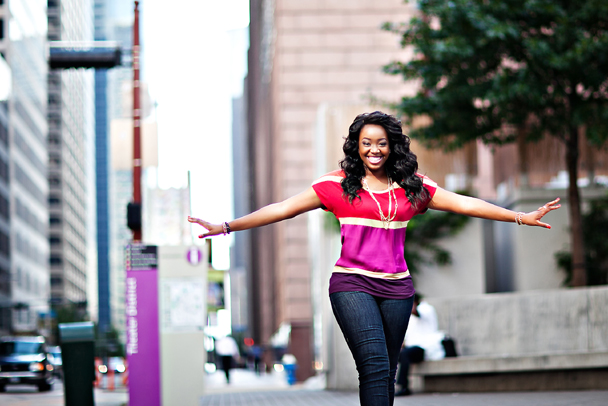 Jessica Page aka ‘Erin Blue’ is a 22-year old soulful songstress and songwriter. She has been singing since the tender age of 6 and writing music since she was 17. When she was 15, she joined a gospel group of 4 girls called ‘Stars from Heaven’ but after years of building that family, she then decided to go solo and pursue her dream as a secular artist. Music is her passion and her first love. 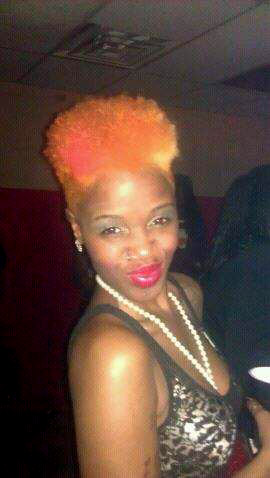 Vote for who you think should be the “Female Artist of the Month” in the poll below! The winner will receive a full feature that will appear in our website and our magazine! The poll closes on the 28th of June, 2012 at 12am AEST and you are eligible to vote only once per day (after you’ve voted, 24 hours must pass after the time you voted, for you to be able to see the voting form and vote again the next day). Vote NOW and make your voice heard! 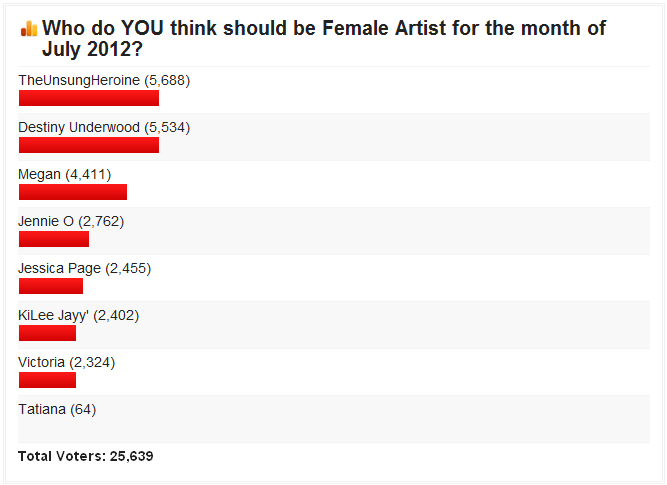