Vote now for who you think should be the Group/Duo of the month! If you feel that you or someone you know deserves to be a featured as one of the groups of the month then let our talent coordinator know by emailing eileen@starcentralmag.com and we’ll get back to you as soon as we can!

Malu and Lily are a pop duo born and raised in London, the two young sisters are known for their interesting harmonies, unexpected arrangement of popular songs and quirky style. They have been exploring social media for over 2 years now and currently they now have almost half a million YouTube views and thousands of regular viewers! They cover well known songs from ‘The Wanted’ to ‘Cher Lloyd’ to ‘Elvis Presley’ and they also upload original material. Their most recent song ‘Real Life’ has gained the sisters a lot of attention and recognition as song writers and performers. They are currently recording their debut EP entitled ‘Top2Toe’ scheduled for release this coming summer. 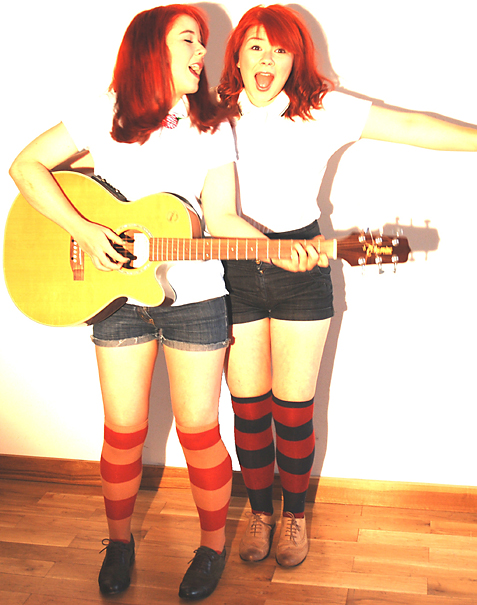 Jonnie and Brookie are a pop/rock sister duo who hails from Gilbert, Arizona, they have been performing on stage for over 10 years. The duo have been performing across the US over the last 6 years at prominent venues such as SeaWorld, Summerfest and Disney’s Summer at Sea along with taking the title of Radio Disney’s ‘Next Big Thing in 2009’. They have released 3 original albums and are currently releasing new music and videos constantly on iTunes and YouTube. With a growing fan base both online and off, Jonnie and Brookie have continue to reach out to more listeners and performed over 100 shows a year. Check out the following links for more information: 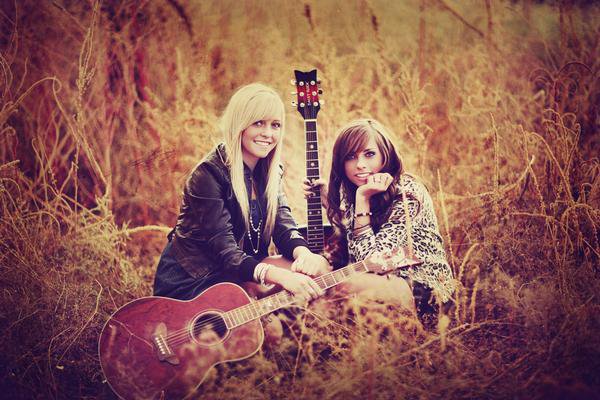 Errazors is an independent band who is not craving for fame, they just want to feel and enjoy the music with their followers and fans. 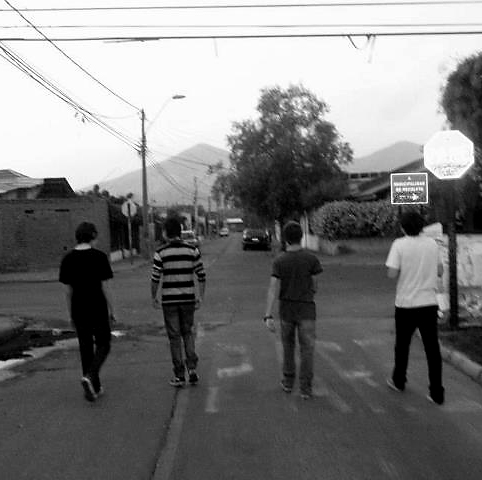 The GiGi Sisters, also known as ‘The GiGi’s’ for short are three Canadian sisters aged 19, 17 and 14f who hails from the city of Mississauga. Alexandra, Stefanie and Katharine Petkovski have been involved with music their whole lives – being classically trained in RCM piano since the ages of 5 and having grown up performing in various festivals and galas, they just want to share their love of music with as many people as they possibly can. The GiGi Sisters write their own original songs as well as do unique covers, singing in three-part harmony while playing various instruments such as the piano, guitar and percussive instruments. Their music style is a combination of indie/folk/country/blues/soul in a pop casing – creating a fresh, youthful sound in a surprising amount of maturity for their ages! Truth in life, love and experience is a quality that The GiGi Sisters honour and reflect in their style of singing and they hope to spread this source of honesty with audiences of all demographics. Having fun and a sense of humour are also key aspects in their lives in general. Besides their popular YouTube channel, they also have a Facebook page: www.facebook.com/theGiGisisters. Most recently featured on the cover page of the Arts & Entertainment section of the Mississauga Newspaper, The GiGi Sisters are excited to show their music to the world and are currently working on their official demo CD.

Ratham Stone is a twin fronted band who hails from Orlando Florida, they possess a Top 40 and Indie rock sound that audiences all over the world can easily listen and relate to. Recently, they have earned multiple song placements in the popular MTV show ‘16 and Pregnant’ and they have also played after Pitbull and before Dia Frampton and The Fray at the SunFest this year. With a strong social media presence and over 250,000 YouTube views, this promising band will be continuing to make music and tour across the country for many years to come. 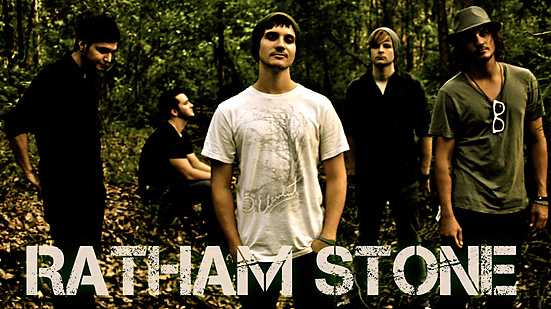 The Interplay Crew is a teen pop singing group who hails from New Mexico. The Crew is comprised of five talented vocalists that utilize advanced harmonies along with a high-energy, hip hop style of dance. They have opened up for national acts Ryan Star and Sonia Kitchell, and you can find them performing at virtually every major event in New Mexico, including the International Balloon Fiesta, New Mexico State Fair, City of Albuquerque’s Freedom Fourth & Summerfest, Pork and Brew, Taste of New Mexico, Arts in the Park, Corrales Harvest Festival, Rio Rancho’s Winterfest and many more! This group strives to be positive role models for their fans and they have committed to use their talent to support their schools and community. 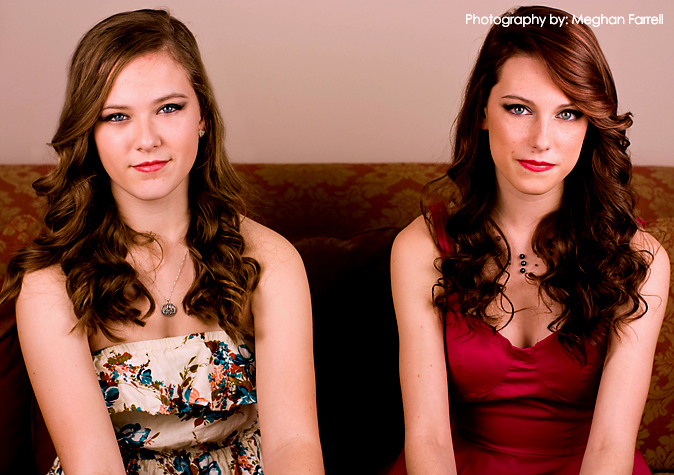 Vote for who you think should be the “Group/Duo of the Month” in the poll below! The winner will receive a full feature that will appear in our website and our magazine! The poll closes on the 28th of June, 2012 at 12am AEST and you are eligible to vote only once per day (after you’ve voted, 24 hours must pass after the time you voted, for you to be able to see the voting form and vote again the next day). Vote NOW and make your voice heard! 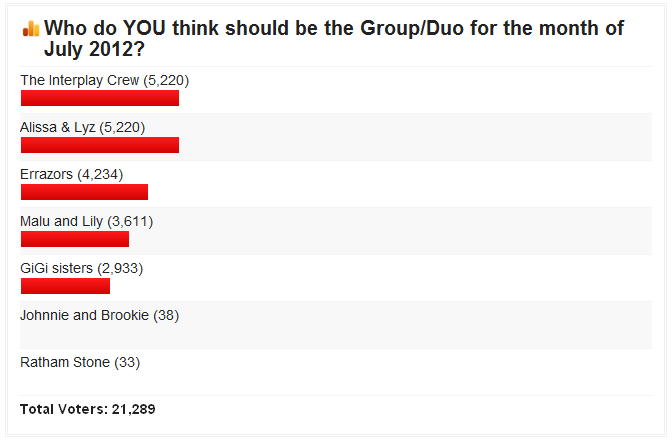