Vote now for who you think should be the Male Artist of the month! If you feel that you or someone you know deserves to be a featured as one of the Male Artists of the month then let our talent coordinator know by emailing eileen@starcentralmag.com and we’ll get back to you as soon as we can!

Nathan Brown a.k.a. ‘Jacobi’ is a singer and songwriter born and raised in Alabama. Jacobi began singing in church at a very young age and he began playing the piano at the age of 15. He’s always had a passion for music, but eventually he developed a stronger love for R&B music. Wanting to pursue a career in music, Jacobi began to perfect his craft by developing his writing skills. Currently, he is working on his first EP set to be released in July 2012. He is also planning on shooting his first music video this summer. 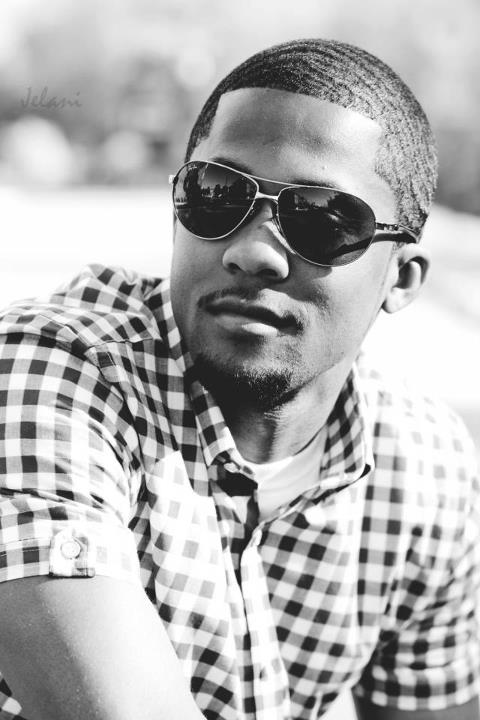 Nate is a Los Angeles-based artist known for his smooth but powerful voice. Of Taiwanese descent and born to deaf parents, his eclectic upbringing has formed him into a unique and fiercely passionate performer. He’s had the distinction of performing at prominent U.S. venues such as Lincoln Centre, Fenway Park, and the Kennedy Centre. Nate truly excels with genuine passion for pop and R&B music. 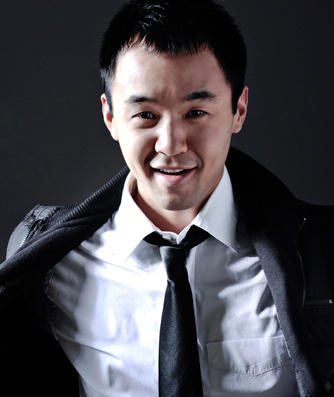 ‘Karl Golden is a producer, song writer and guitarist who has collaborated with numerous artists in his private home recording studio. As a former guitarist for ‘Zalinski’ and ‘Bluey Robinson’, Karl has performed professionally for over five years with plenty of gigging, recording and song writing experience under his belt. Since parting with these artists he has concentrated on his solo career and building an online presence. Using YouTube over the last year or so, Karl has uploaded hundreds of videos consisting of covers, original material and guitar lessons gaining him an ever growing number of subscribers and views. Karl not only records all the instruments himself, he also films and edits all his material. 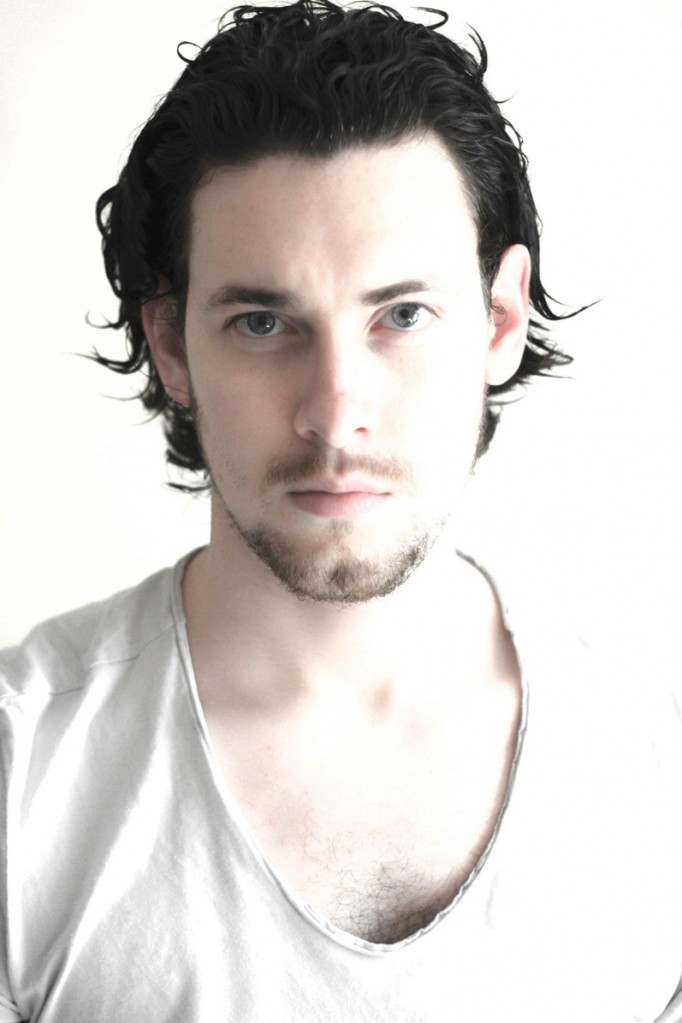 Immanuel Malaihollo is a 19 years old singer who was born and raised in the Netherlands. He plays guitar, a little piano and percussion and he loves writing his own lyrics and singing his own songs. He started singing at the tender age of 5 years old and he has been pursuing a career in singing since then. Singing is his passion and one day he wants to be an international artist and singer to show the world what he’s capable of. 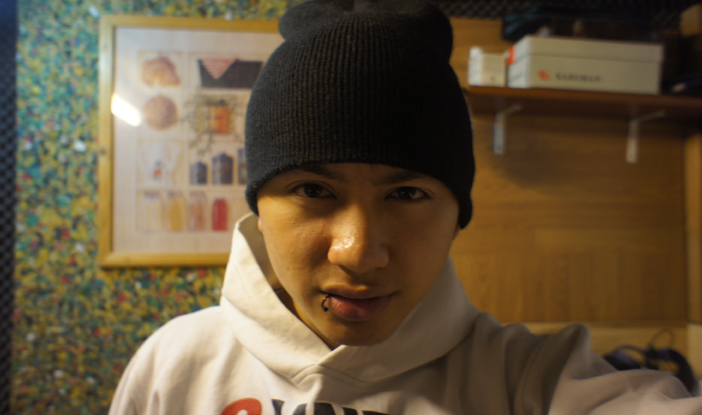 Mike Angel (born Michael McKinney April 10th, 1991), is an American singer and songwriter who hails from Richmond,Virginia. Mike Angel’s unique soulful voice is what sets him apart from other singers in the entertainment industry. 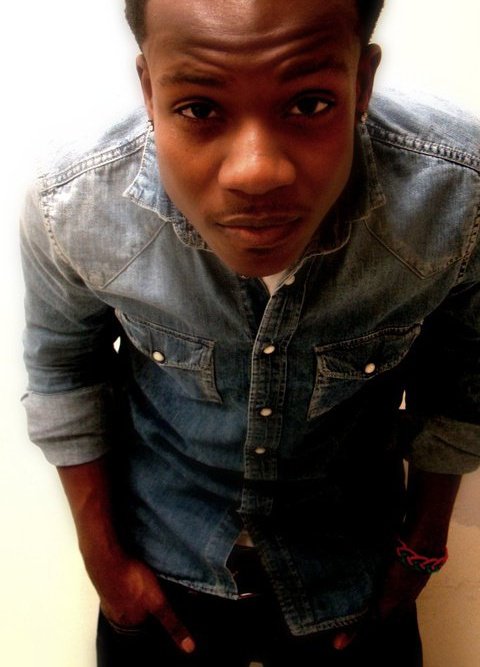 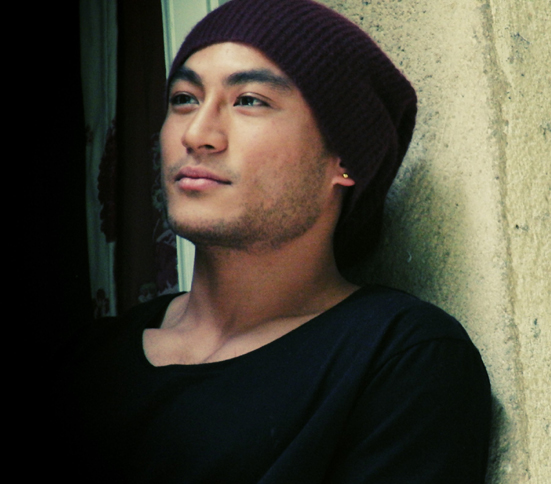 Vote for who you think should be the “Male Artist of the Month” in the poll below! The winner will receive a full feature that will appear in our website and our magazine! The poll closes on the 28th of June, 2012 at 12am AEST and you are eligible to vote only once per day (after you’ve voted, 24 hours must pass after the time you voted, for you to be able to see the voting form and vote again the next day). Vote NOW and make your voice heard! 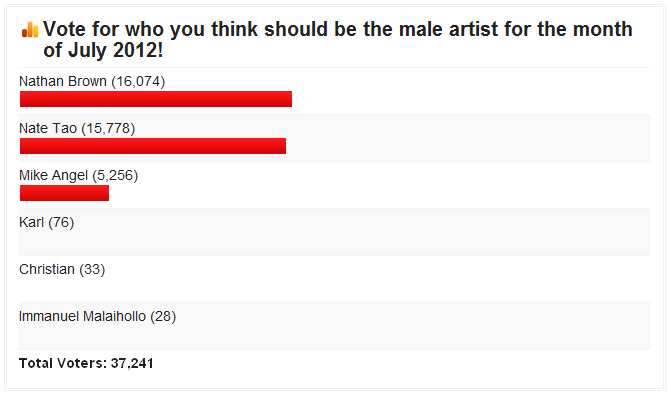