Lindee Link is a pop singer/songwriter who hails from Atlanta, Georgia. Lindee burst onto the music scene at the tender age of 8 years old when she auditioned to sing for the ‘Veggie Tales series of children’s CD’s’. Lindee got the part and for years she was part of an ensemble whose voices can be heard on millions of children’s CDs as well as a series of Disney musical theatre shows such as Alice in Wonderland, 101Dalmations, Aristocrats and Sleeping Beauty. At the age of 13 years old Lindee then stepped into the studio alone to record her first solo pop CD. She recorded seven songs, five of which she wrote herself. Now at the age 17, Lindee continues to write, record and tour around. She has had the privilege of opening for known stars such as Hot Chelle Rae, JLS, Raven Symone and Mitchelle Musso. In July 2011, Lindee launched her own YouTube channel and it became the #1 most subscribed channel for the week of July 8th. Lindee continues to do cover songs and mashups on her YouTube channel, but she’s also planning to step back into the studio to record more original songs before the year ends. 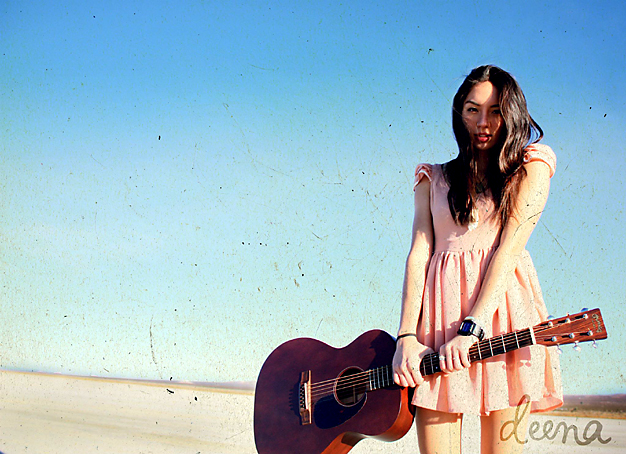 Born in Japan and raised in Australia, Deena is a singer/songwriter who only recently decided to gather her guts and share her passion with the rest of the world. Unlike the long musical history that most musicians can boast about, Deena was actually a late bloomer – having only picked up the guitar and ukulele at 17 years old. But just like milk and honey, things automatically clicked after she picked up the guitar and ukulele and just like that she had written more than a handful of her own songs! Deena just recently came back from a trip from Los Angeles where she recorded her debut independent album, ‘Lone Wolf’. Although she’s only 20 years old, her old soul can be heard through her songs about her family and foes, her past and present, her love and grief and most importantly – her dreams. 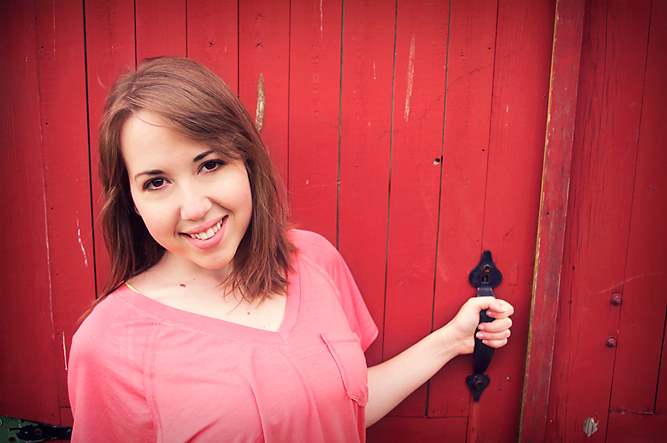 Destiny is currently 18 years old but she actually started singing at the tender age of 5 years old. She used to sing and perform with her whole family for various church events, senior lunches, and Sunday night dinners for the less fortunate. However, as time went by, her two older siblings and her parents couldn’t go on so all that was left in the group was her and her two other sisters. They became “The Pilkey Sisters” and they sang and performed together for around 10 years. Eventually she ended up pursuing her own music career though and she has been going solo for 3 years now. She has her faith that keeps her strong, as well as a good family foundation that keeps her firm in her path. Music is her life, and she plans on living it out for a very long time. 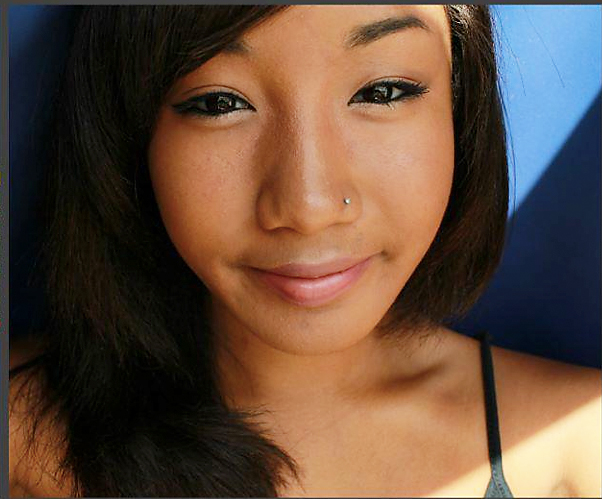 Mia Jackson is currently 17 years old and she loves Jesus more than anything, she wants to be able to make music that encourages other artists. She actually wants to cover songs that have “dirty” lyrics and change them, proving to everyone that songs can be just as great even without vulgar content. She currently lives in Hawaii, but she was born and raised in Virginia. She is a mixture of Black and Korean, and she lives in a bilingual family. She also describes her life as ‘tight’, but she said she wouldn’t want to change a thing. 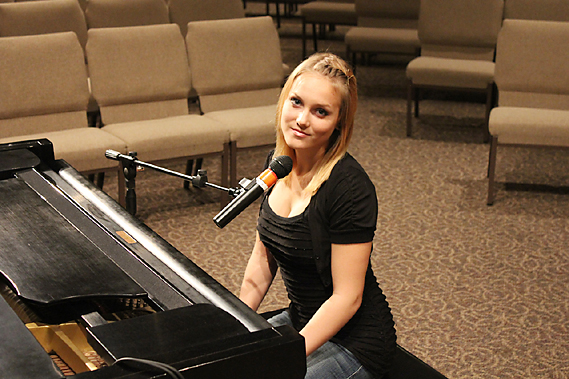 Maria aka ‘Masha’ for short is a fun, bubbly and outgoing artist who hails from Minnesota. She started playing piano and singing and performing on stage when she was just 4 years old. She doesn’t just sing or play music though, she likes to make it personal where she can tell a story and touch other people’s heart, if her audience are feeling any pain she would like to take them to a better place with her music even for just a few minutes so that they can let go what’s bothering them and just let her music heal their soul. She is currently growing more and more as a person and as a musician and she is very thankful to have some amazing fans supporting her.

Vote for who you think should be the “Female Artist of the Month” in the poll below! The winner will receive a full feature that will appear in our website and our magazine! The poll closes on the 30th of July, 2012 at 12am AEST and you are eligible to vote only once per day (after you’ve voted, 24 hours must pass after the time you voted, for you to be able to see the voting form and vote again the next day). Vote NOW and make your voice heard! 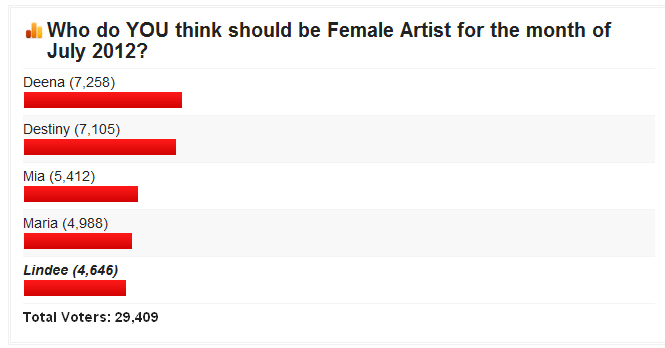