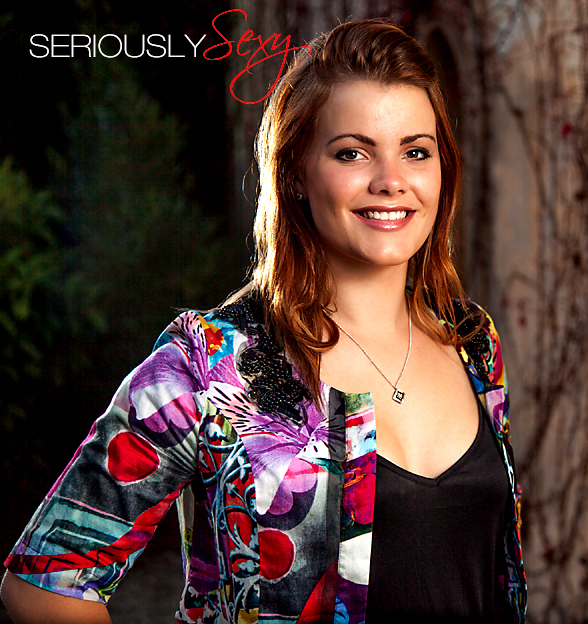 Charlotte Atherton is an exciting up and coming 18 year old model. She is currently studying Media and Theatre studies at the Waikato University, but before that she was a Deputy Head Prefect at St Paul’s Collegiate in Hamilton. Over the past six months she has enthusiastically pursued her modelling and acting career and just recently she signed up with M&T modelling and acting agency. She has also modelled for Travis Blacke, Wella Studios and Askari Photography. 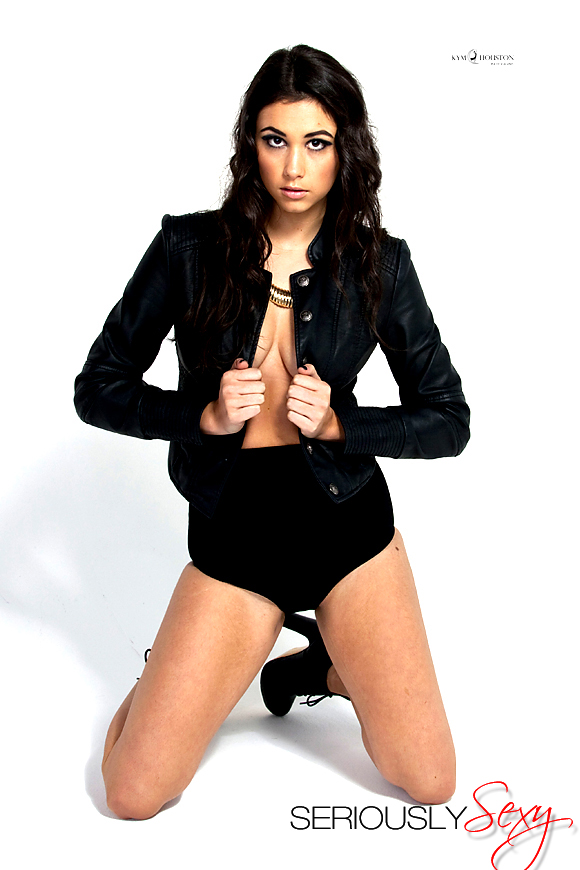 Amy is a mature young woman and an up and coming Australian Model. When she was just 10 years old she won the ‘Genes for Jeans modelling competition’ and she has been modelling part time ever since. She loves the modelling industry and she wants to hopefully get into modelling full time one day. She is a confident, reliable and professional model, she has an outgoing nature, she is easy to work with and she is always open to new ideas and experiences. She has the personality, adaptability and the drive to succeed. 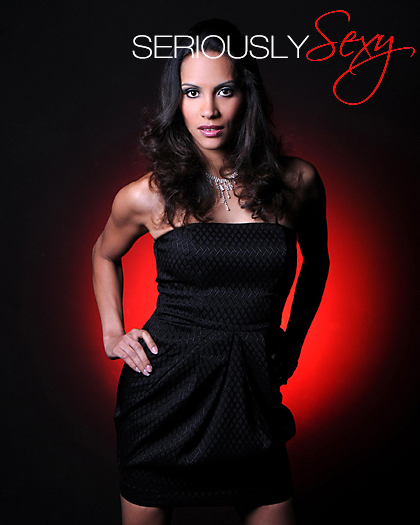 Kelly is an Australian model who hails from Adelaide; she is a mixture of Filipino, Malaysian, German, English and of course Australian. When she was just 10 years old she joined the Tanya Powell Modelling academy to take up the etiquette and deportment course and at the age of 15 years old she joined the Actors Ink for small courses. She currently works full time at a Jewellery store and she is passionate about health and fitness. She goes to the gym 3 times a week and she is a vegetarian of 6 years, she also loves to read self motivation books. She maintains a positive outlook in life as she constantly strives to achieve her goals. 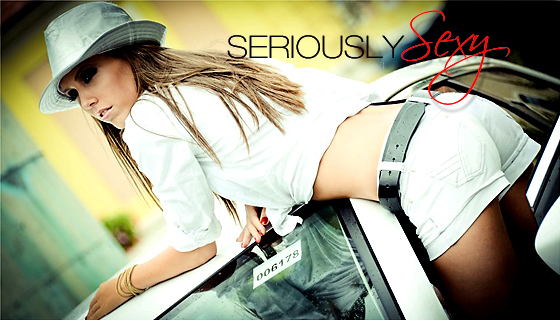 Huszti Réka is a European model who is currently trying to break into the Australian modelling scene. She is 21 years old, she just finished high school in Europe and she just arrived in Australia 6 months ago. She has 2 years of modelling experience under her belt and she has worked with a number of agencies in Europe, she is currently attempting to establish a modelling career in Australia. 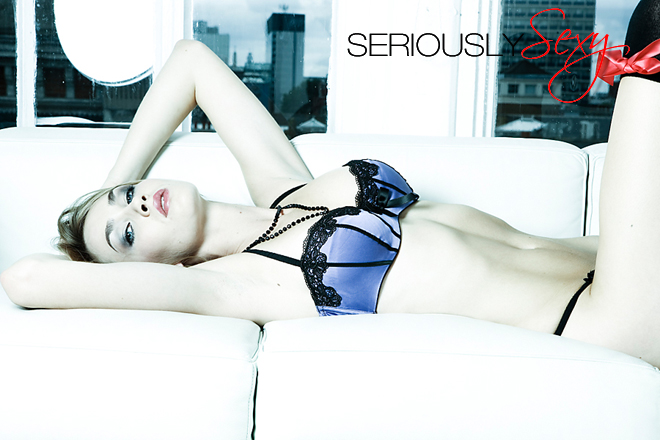 Emma is a 22 year old model who loves horse riding and skiing and who also enjoys pole dancing for fitness and fun. She just finished University where she received a 1st class honour degree in Psychology and she has been doing a lot of modelling work lately. Emma currently has a number of swim wear, lingerie, commercial and promotional modelling jobs in her plate. 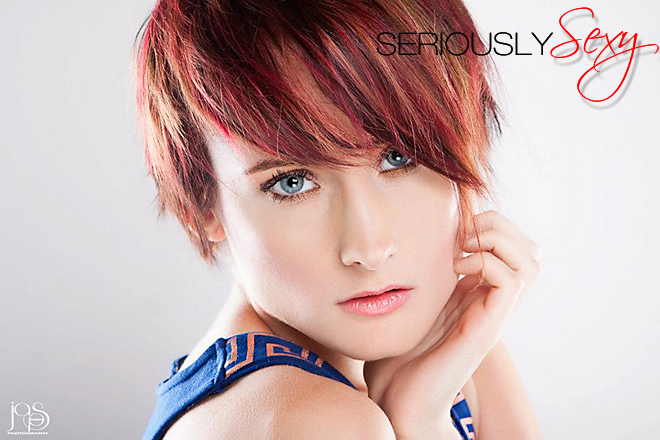 Monica is a freelance model, amateur photographer and a university student. She believes that her whole life is a project and she is currently in the process of completing a university degree. The partnership between modelling and photography is a project that she has been working on for a quite few years now, she loves modelling because as a model she can be creative with her expressions and body angles, and she also loves photography because it gives her the ability to connect an individual with the image.

Vote for who you think should be the “Sexiest Woman of the Month” in the poll below! The winner will receive a full feature that will appear in our website and our magazine! The poll closes on the 30th of July, 2012 at 12am AEST and you are eligible to vote only once per day (after you’ve voted, 24 hours must pass after the time you voted, for you to be able to see the voting form and vote again the next day). Vote NOW and make your voice heard!