Vote now for who you think should be the Group/Duo of the month! If you feel that you or someone you know deserves to be a featured as one of the Groups/Duos of the month then let our talent coordinator know by emailing eileen@starcentralmag.com and we’ll get back to you as soon as we can! Please keep it in mind that any person who leaves unpleasant and unnecessarily rude or derogative comments will be removed and banned from this site permanently. Let’s just keep this voting poll fair and fun! 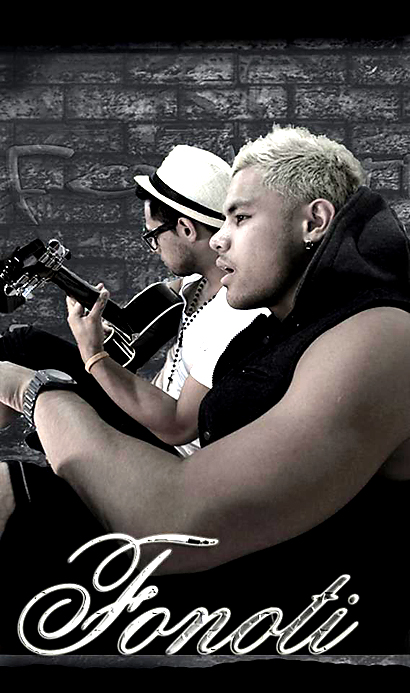 Fonoti is a soulful pop duo made up of brothers Yacob & Noah. Originally hailing from Auckland, New Zealand, these Maori/Samoan brothers have lived most of their lives in Australia. Even though they are only 21 and 22 years of age, Yacob and Noah have already performed in a number functions and events. Their outstanding vocals, great harmonies and musicianship was a result of not just of the musical history within their family but also from years of singing, performing and writing music together. 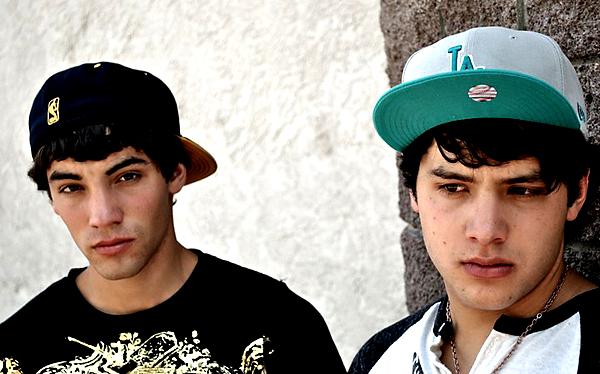 A fresh breath to the musical air, Samuel and Nathanael Andazola has had melody embedded in their lives since birth. With a background in piano, guitar, bass and drums, Sam and Nate have cultivated an understanding musically that has no further explanation than brotherhood. Samuel leads the two in melody whilst Nate’s purposeful unique rap style commands attention. They have performed in a number of big gigs such as the “Camplified Tour” on the East Coast where they performed before thousands of screaming campers, they shared the stage with Savvy, who was just recently signed with Cash Money Records label, they were invited to Disney’s Celebration City where they performed at the “Celebration of Voices” – this is where they got to share their talent with everyone in the snow covered streets and they were also extras in the Disney movie “Lemonade Mouth”. They are currently working and recording in Atlanta, Georgia with John Eley for their new single “Fell in Love with Love” featuring Algee, who was on the Original Disney Channel Movie “Let it Shine.” The new single is currently stirring up much interest in the music industry and is getting air play as far away as the U.K. 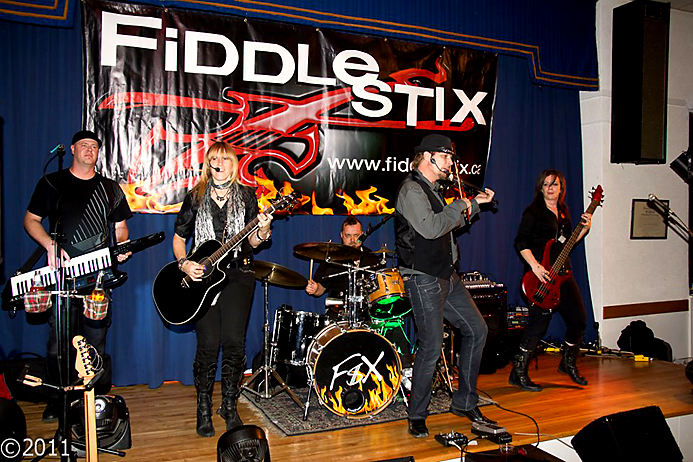 Fiddlestix features the world’s most innovative electric violinist: Steve Bowen. His intense arsenal of styles which include Celtic, bluegrass, rock, classical, pop, blues and even jazz continues to captivate new listeners and command attention from his long-time fans called the Fiddleheads. 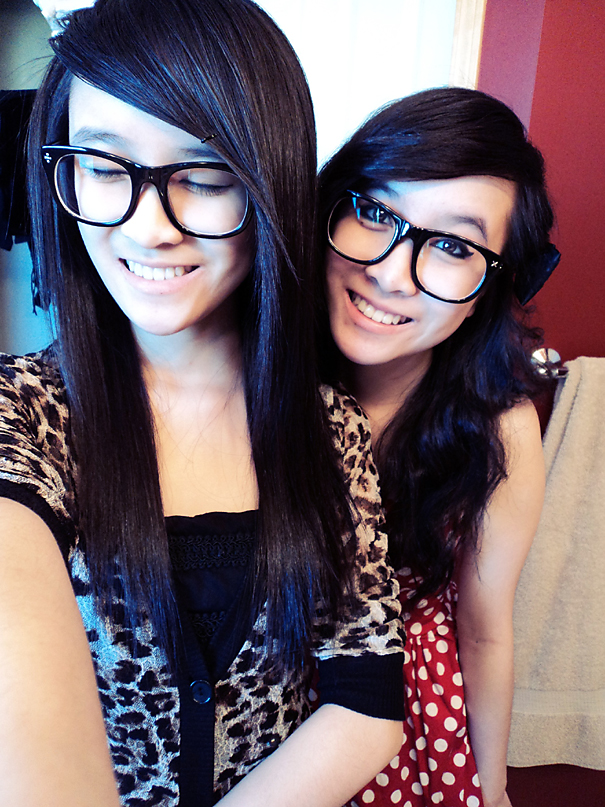 Hailing from Canada, twin sisters Yuwen and Weiwen have been making their mark on YouTube, covering a wide range of artists from Lights to Katy Perry. With their unique style and vivid harmonies, they’ve garnered over a million views and continue to gain new supporters from across the globe.

Vote for who you think should be the “Group/Duo of the Month” in the poll below! The winner will receive a full feature that will appear in our website and our magazine! The poll closes on the 30th of July, 2012 at 12am AEST and you are eligible to vote only once per day (after you’ve voted, 24 hours must pass after the time you voted, for you to be able to see the voting form and vote again the next day). Vote NOW and make your voice heard!