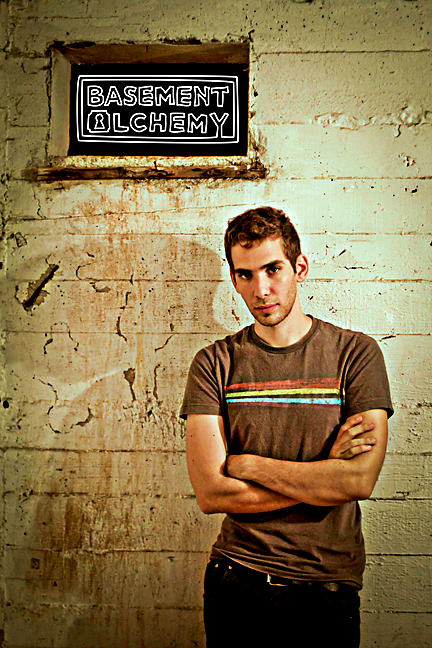 Basement Alchemy is an alternative rock YouTube project created by Israeli born musician Shai Peled. Back in May 2011, whilst living in London, multi-instrumentalist Peled decided to put his own music aside for one afternoon after having a spontaneous desire to record and film a cover for Placebo’s “Every You, Every Me”. What he did not anticipate was that this sudden desire will soon shift his musical life and carry him into a new adventure as a one man band. Since then, many more covers were made boosting Peled’s channel to over 4,000 subscribers and over 250,000 views and still growing rapidly! He is releasing an E.P this coming fall and he guarantees that it’s made up of 100% original music. 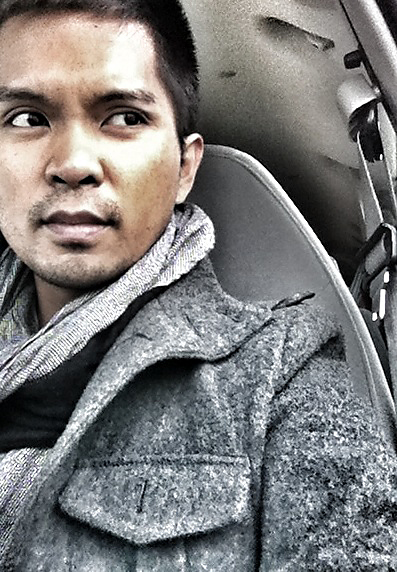 From singing all over Canada and in Asia to making it far in two Music reality TV shows, Philbert Simon has established a modest singing career in YouTube. His most viral video was a remake of a Bruno Mars song, in which he transformed into a Vancouver Canucks theme song for the Stanley cup finals. The song has garnered almost 5.5 million hits, and although a year old, and with the Vancouver Canucks having already lost the cup, the video still continues to get hits! Aside from making music, he also does acting, vlogging, and film making. All the videos on his YouTube channel were actually shot and edited by him. 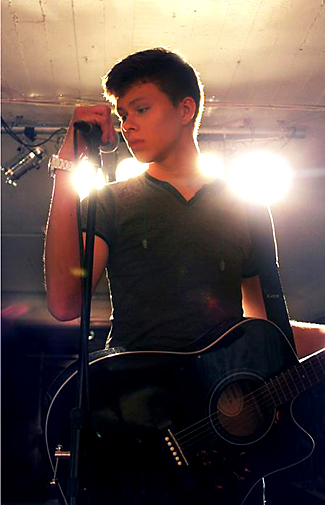 Tommy is a 17 year old singer/songwriter who hails from Finland. He actually plays mainly pop music which is not that popular in a rock music loving country such as Finland. He has been playing guitar for many years now, but then a couple of years ago he also begun to take up singing as well. Although he likes to do cover songs with his own unique twist, he often makes his own music too. In future, he is hoping to live off his musical skills. 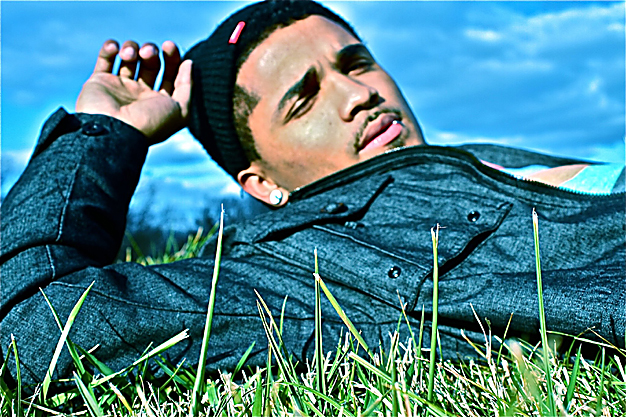 Jordan Gunn is a small town kid who hails from the town of Bear, DE and is the co- founder of the group THE JETPAXx. He is a full time musician who spends almost all of his time producing, mixing, writing and singing all different genres of music. From covering popular songs, to writing originals, he just loves the creative aspect behind creating music and he doesn’t plan on stopping until his music has been heard worldwide.

Vote for who you think should be the “Male Artist of the Month” in the poll below! The winner will receive a full feature that will appear in our website and our magazine! The poll closes on the 30th of July, 2012 at 12am AEST and you are eligible to vote only once per day (after you’ve voted, 24 hours must pass after the time you voted, for you to be able to see the voting form and vote again the next day). Vote NOW and make your voice heard!