Vote now for who you think should be the YouTube Artist of the month! If you feel that you or someone you know deserves to be a featured as one of the YouTube Artists of the month then let our talent coordinator know by emailing eileen@starcentralmag.com and we’ll get back to you as soon as we can! Please keep it in mind that any person who leaves unpleasant and unnecessarily rude or derogative comments will be removed and banned from this site permanently. Let’s just keep this voting poll fair and fun! 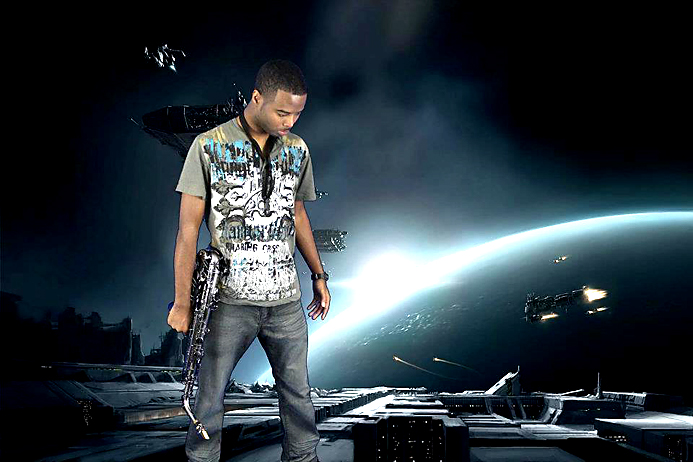 Jonathan “Stot Juru” was born and raised in Columbia, SC. He started out in the Orchestra in the 5th grade. He actually stopped playing the violin when his favourite orchestra teacher stopped working at his middle school but then when he was in the 8th grade he started playing his violin again. He then switched from orchestra to band class and he has been playing with the band class ever since then. He performs in all types of events, from parties to weddings to concerts to various ceremonies and more. He is 85% self taught, and for the rest of the 15% – he had assistance from other people. This coming November 2012 will mark his 9 year of experience as a performer. 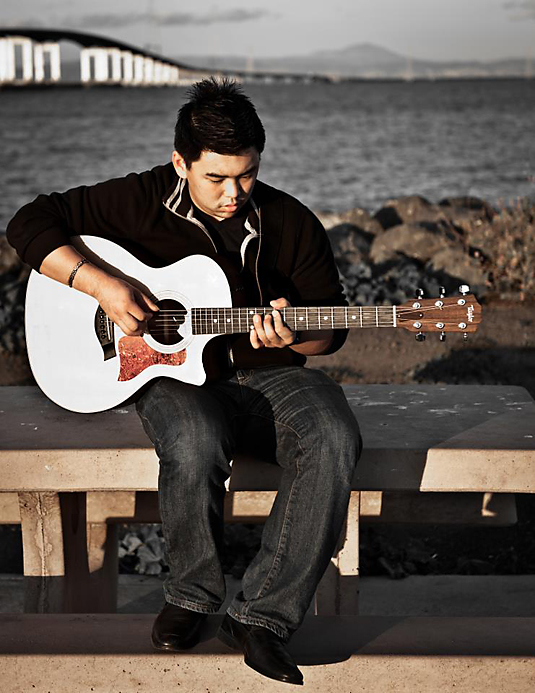 The music of singer-songwriter Wesley Woo has been described to possess the lyrical sincerity of a country artist with a fresh, jazzy take on acoustic guitar. This can be attributed to the Bay Area native’s UC Berkeley training as a Classical and Jazz guitarist. He has also been influenced by the music of distinguished singer-songwriters such as John Mayer, Jack Johnson, Matt Wertz, Eric Hutchinson, and Brett Dennon. In 2011 Wesley released his debut album “This Always Works, Sometimes” on iTunes and Amazon and just recently he debuted “Fall Again,” the first single from his follow up album expected to be released this coming summer of 2012. 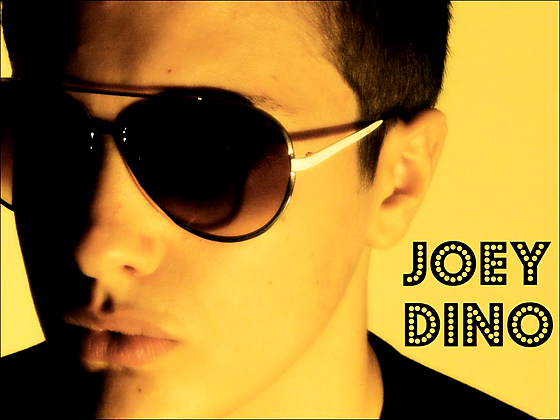 According to Joey Dino he is just an artist who loves making music for the world to hear. 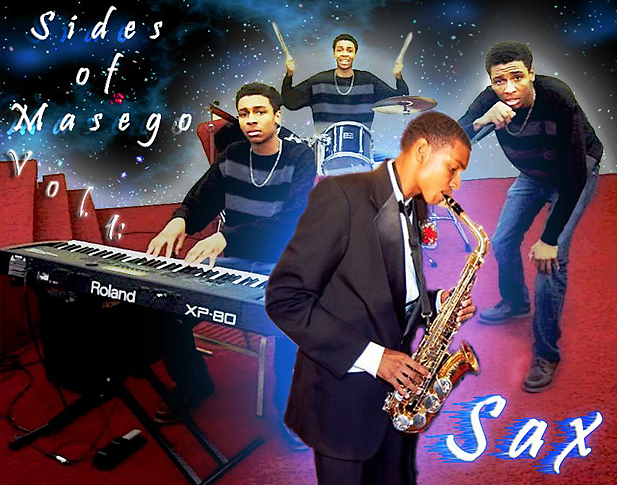 Micah Davis’ senior year in high school led him to select ‘Masego’ as his stage name. So who is ‘Masego’ and what is ‘Masego’? While surrounded by a myriad of celebrity crazed, rapper imitating classmates, he sought a name that would represent his story. In Africa, a culture studied greatly by Micah during his senior year in high school, parents gave their children names as a form of honour and a predictor of their success. ‘Masego’ actually means blessing in Tswana, which instantly clicked for him. At the age of 8 years old Micah’s hands and ears were prayed upon at his church by his parents. Pastor’s Mark and Tracie Davis saw his desire and passion to serve God and prayed for him to be blessed with music. From then on, every instrument Micah picked up – he became anointed with. The drums were first, then the piano came next and most recently the saxophone. Without reading music he maintained first chair in middle and high school and his gifted ears has allowed him to pick up on many songs in just 30 seconds. He is currently attending Old Dominion University and his style is a combination of Smooth Jazz, Hip-hop, and Contemporary Gospel.

Vote for who you think should be the “YouTube Artist of the Month” in the poll below! The winner will receive a full feature that will appear in our website and our magazine! The poll closes on the 30th of July, 2012 at 12am AEST and you are eligible to vote only once per day (after you’ve voted, 24 hours must pass after the time you voted, for you to be able to see the voting form and vote again the next day). Vote NOW and make your voice heard!