Musician of the Month – August 2012 Edition

Vote now for who you think should be the Musician of the month! If you feel that you or someone you know deserves to be a featured as one of the Musician of the month then let our talent coordinator know by emailing eileen@starcentralmag.com and we’ll get back to you as soon as we can! Please keep it in mind that any person who leaves unpleasant and unnecessarily rude or derogative comments will be removed and banned from this site permanently. Let’s just keep this voting poll fair and fun! 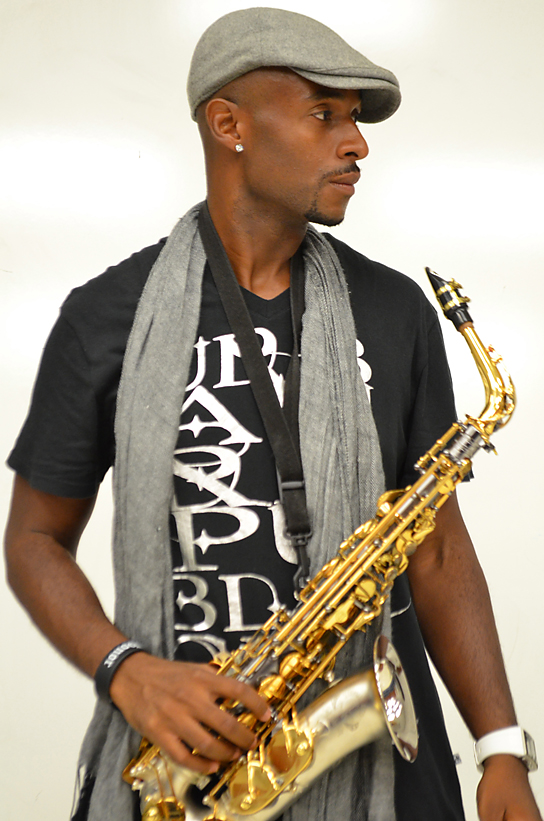 Steve Reason is a multi-talented Saxophonist, Singer, Songwriter, Dancer, and Performer who has been singing since the age of 10 and playing sax since the age of 12. Born and raised in Miami, Florida, he has been taking music seriously all his life. He was exposed to many forms of music at an early age. His exposure to musical genres such as Rock, Gospel, R&B, Hip Hop, Jazz, World music, Kompa, Latin and Reggae etc., has contributed to his unique musical style. A graduate of Florida Memorial University with a degree in Jazz Studies, Steve has taken music into his own hands and has crafted his style to fit today’s music scene. He is about to release a new single called “Take Your Body” which incorporates him singing, playing sax, and dancing – this is an absolute game changer and is sure to grab the world’s attention. His biggest dream is to bring musicians back into the light again so that other musicians can get the respect that they had so many years ago. As a versatile artist Steve has the talent, drive, attitude, and ambition to be an outstanding entertainer for the world to see – he is also a well decorated former U.S. Marine. 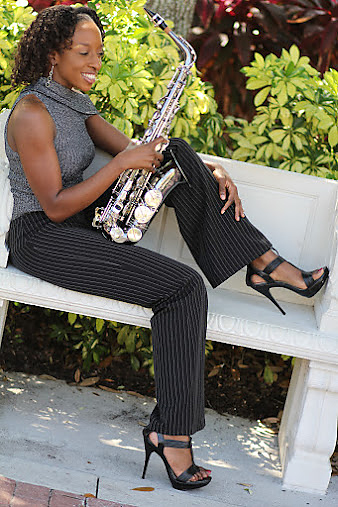 As a saxophonist, singer, and song writer, music is a very special part of JoAnna’s life. She is mostly influenced by smooth jazz, R&B, and soul artists but she also enjoys mixing things up a little and performing many other genres of music such as pop and even some old school hits. She loves performing – knowing the fact that she can possibly inspire someone to pick up an instrument and play. She also plans on continuing to share both her sax and vocal covers on YouTube and maybe even post some of her originals in the near future. 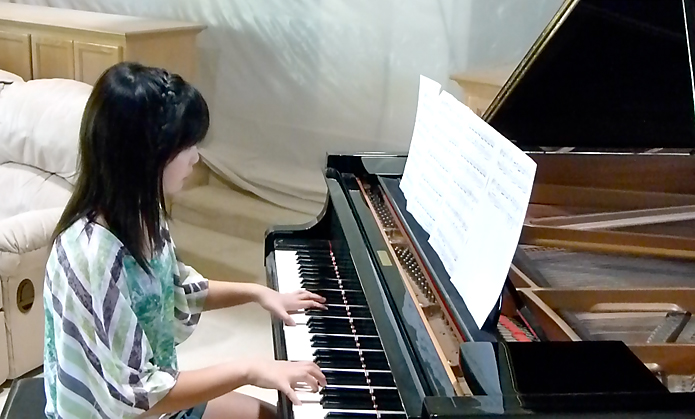 Tiffany is a 19-year-old Taiwanese American violinist, violist, and pianist. She enjoys putting her own rendition on popular songs using these classical instruments – now she has over 3000 YouTube subscribers. Tiffany is currently a student at the University of Southern California studying accounting, with a minor in music industry. She hopes to continue making music for viewers around the world to enjoy. 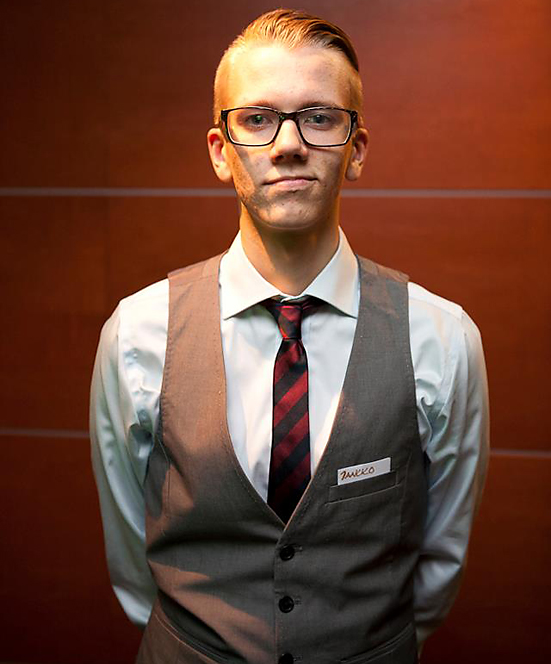 Jaakko is a 21-year-old musician who hails from Finland. He has been a pianist since he was 10 years old and he has a classical background. He always played pop tunes on his own – he has developed skills in that department and he is getting better and better at picking up things by ear. For the last year he has been trying to learn more about jazz piano and he is also learning the guitar to possibly incorporate on some of his videos one day.

Vote for who you think should be the “Musician of the Month” in the poll below! The winner will receive a full feature that will appear in our website and our magazine! The poll closes on the 31st of August, 2012 at 12am AEST and you are eligible to vote only once per day (after you’ve voted, 24 hours must pass after the time you voted, for you to be able to see the voting form and vote again the next day). Vote NOW and make your voice heard!