Vote now for who you think should be the Sexiest Man of the month! If you feel that you or someone you know deserves to be a featured as one of the Sexiest Men of the month then let our talent coordinator know by emailing eileen@starcentralmag.com and we’ll get back to you as soon as we can! Please keep it in mind that any person who leaves unpleasant and unnecessarily rude or derogative comments will be removed and banned from this site permanently. Let’s just keep this voting poll fair and fun! 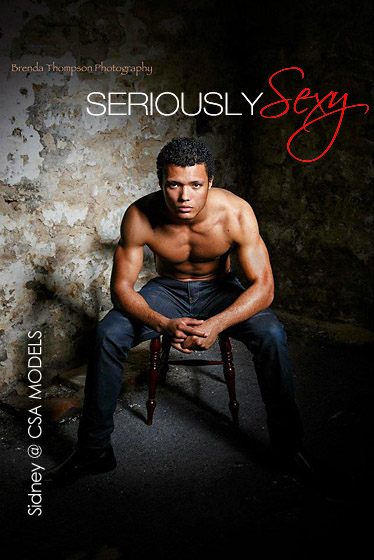 Sidney Herrington is a first generation Australian whose family originated from Africa (Zimbabwe). He is currently a student studying Engineering at Curtin University, Perth Australia and he considers himself to be a very active person partaking in extracurricular activities such as martial arts, free running (Gymnastics) and dancing (Hip Hop). 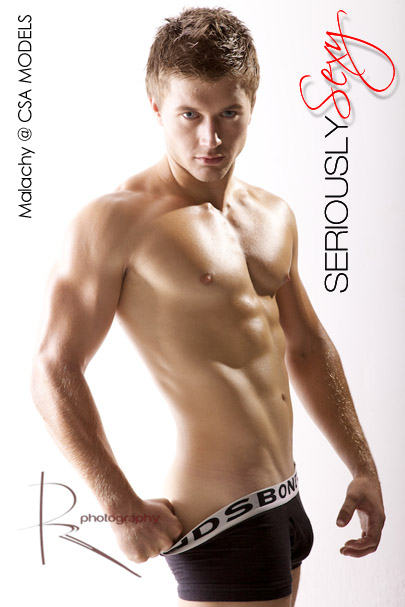 Malachy O’Connor is a 22 year old model who lives in Perth, Western Australia; he loves surfing and playing music. Training and competing in surf Ironman events would have to be one of his favourite past times, but music is what has driven Malachy and his brother to go around Australia gigging and busking – they’re currently recording their first e.p which is due out this November. He has also modelled for a number of different projects and he’s actually got some big shoots coming up at the end of the year. 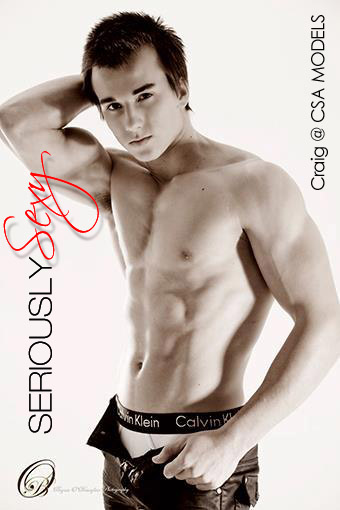 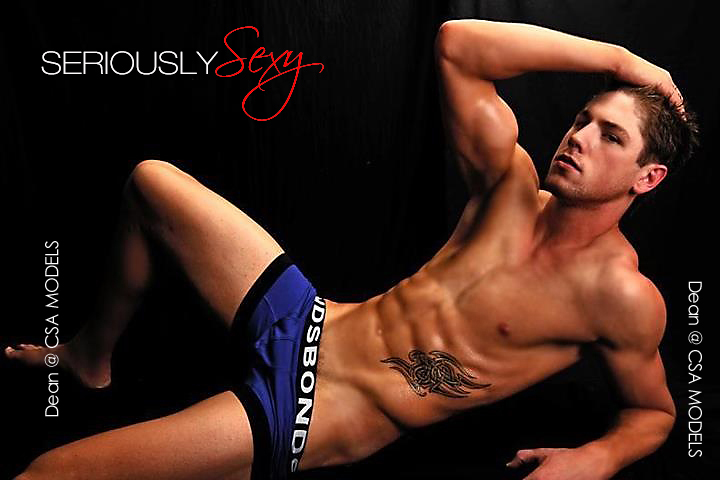 Dean Blackwell is a down to earth, happy, enthusiastic and positive person. He has been in several shoots for ‘Teamm8’ and ‘2wink Australia’, he has appeared on the cover of a South African magazine called ‘Trend Frenzy’ and he will be heading over there this September for a campaign with ‘Bone Wear’ and a shoot with Dylan Kruger. 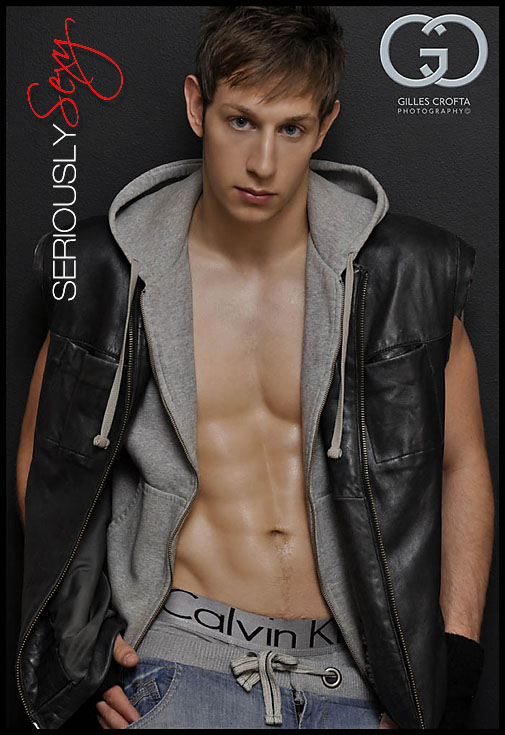 Joel Gartland is a 25 year old model who hails from Wakefield, England, United Kingdom. He is a martial artist, actor and model and he is of English heritage through and through. He is an advanced level personal trainer and a martial arts instructor – he has a 2nd Dan black belt in Shotokan-Karate and a 2nd Dan black belt in Kickboxing. He is naturally athletic and he is significantly into sports. He loves strength and Conditioning training to maintain but mostly improve his ability in sports. 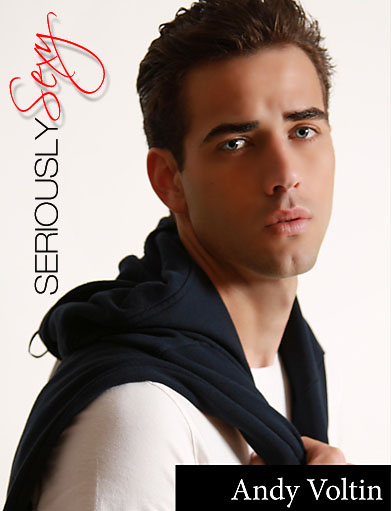 Andy Voltin is of English, German and Irish descent. He grew up in the beach city of San Diego CA (USA), playing soccer and swimming in the ocean. So far he has worked with a number of photographers such as Melissa L Portis, Aryo S. Murtono, Jair Flores, Richard D Whiddon and Edgar Velazquez. He has also participated in a few local fashion runway shows in San Diego. 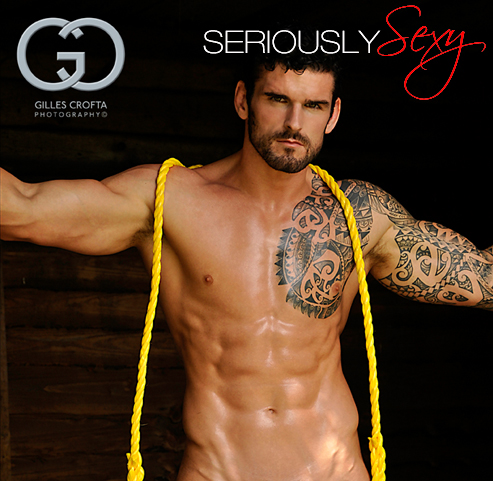 Stuart Reardon originally hails from Bradford, Yorkshire, England. He is an English professional Rugby League footballer and his position is a fullback, wing or centre. He has shot with some of the best photographers in the world, he has received numerous web and magazine features, he has been published in various calendars and he has just recently signed with Red Model Management in NYC. This summer he will be touring the US where he will shoot and connect with some influential industry folks, he will also be strutting his stuff in a runway show in Las Vegas.

Lee Hamilton is a 24 years old fitness model who’s aspiring to be something amazing. He has been in the modelling industry for 7 months now and he can truly see this being his future. Within 7 months in the modelling industry he has already shot with very well know photographers such as Luis Raphael, Gilles Crofta and Simon Barnes. He has just recently received an apparel endorsement with L-Homme Invisible (Paris), which he is planning to shoot for in Rome next month. He will also be working in Las Vegas, NV as a catwalk model.

Vote for who you think should be the “Sexiest Man of the Month” in the poll below! The winner will receive a full feature that will appear in our website and our magazine! The poll closes on the 30th of August, 2012 at 12am AEST and you are eligible to vote only once per day (after you’ve voted, 24 hours must pass after the time you voted, for you to be able to see the voting form and vote again the next day). Vote NOW and make your voice heard!