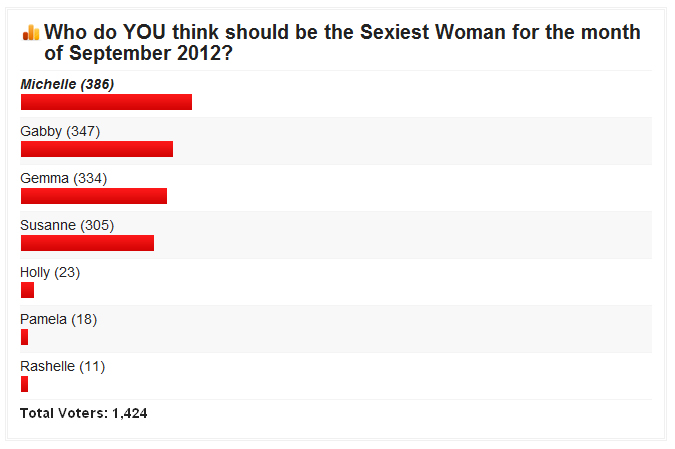 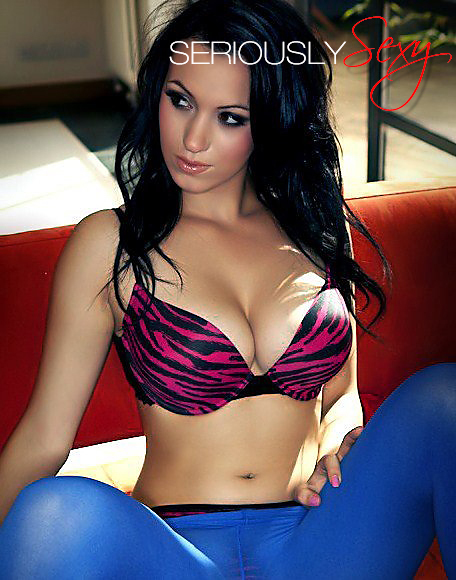 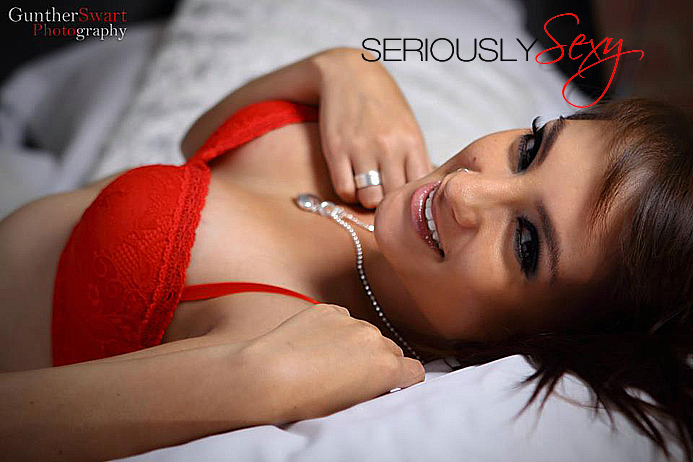 Rashelle Hammond is a 22 year old model who lives in Sydney, Australia. She has a Filipino mother and an Australian father so her cultural up-bringing is quite mixed. She is currently studying as a part time student at the Actors Centre Australia and she’s just about to start studying Bachelor of Communication – majoring in Journalism and Screenplays. She’s a very driven person because she was raised to work hard to get the things she wants in life. 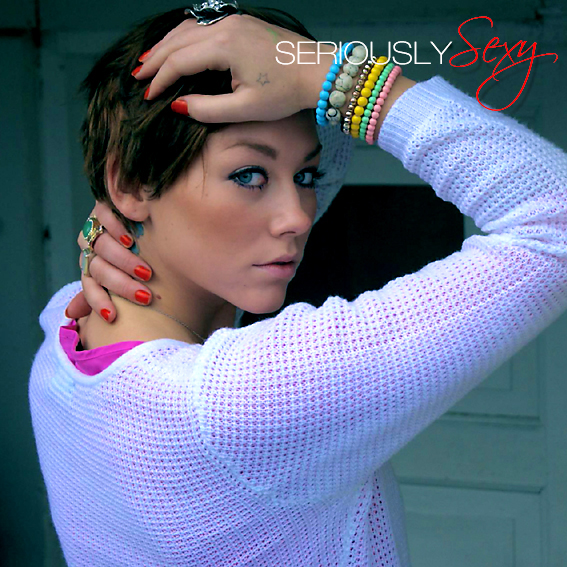 Susanne is a laid-back, bubbly and outgoing 22 year old model. She moved from Norway to Australia 2 years ago to study Bachelor in Business in Hotel Management. She loves to travel and she wouldn’t mind a job where she can see the world, she is also very active and she loves staying fit on a constant basis. 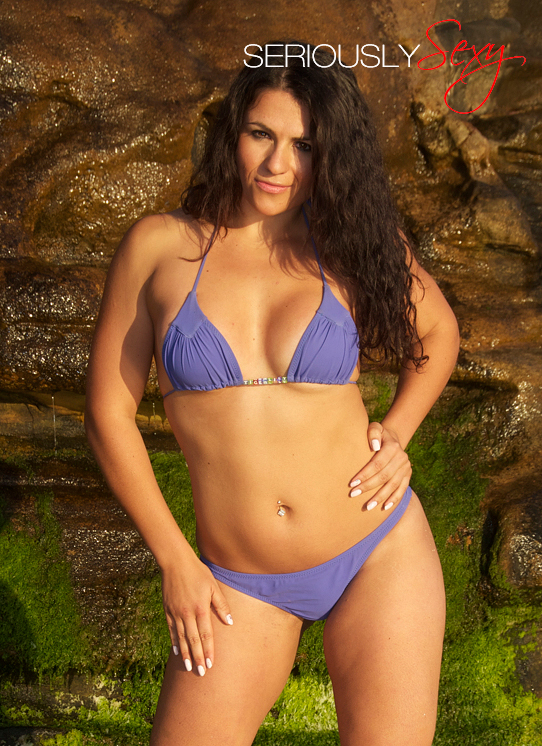 Gabrielle at 27 years old is one of Australia’s leading health and fitness experts. A qualified clinical and sports dietitian, exercise physiologist and personal trainer. She is a regular feature writer for popular health and fitness magazines, radio guest presenter and corporate health public speaker and a part time sport model. 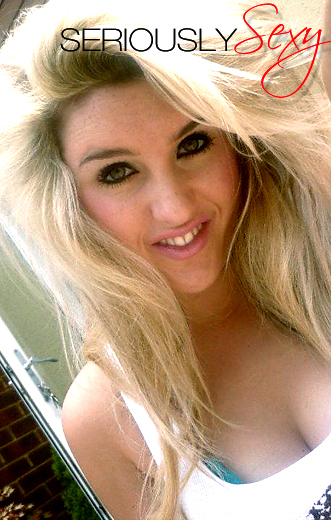 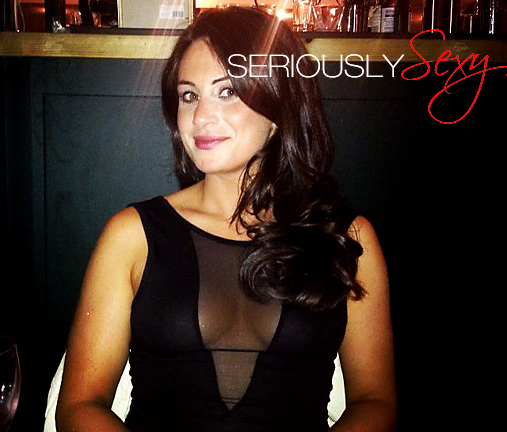 Pamela is a bright, fun and friendly Scottish girl who has a wicked sense of humour, she has a passion and drive for everything in her life. She loves meeting new people who can teach her things and make her a more interesting person. She is also very creative, musically, artistically and socially and feel this defines my sexiness. 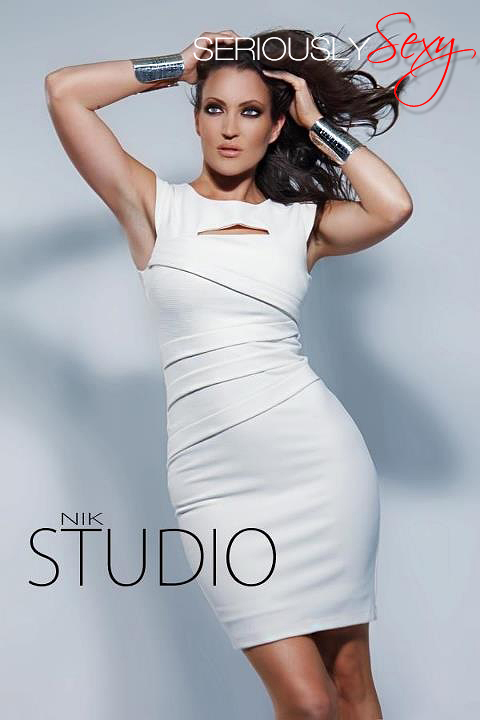 Being a Lawyer from her early 20s, Gemma was no stranger to utilizing her strong presence to own a commanding role. In an attempt to remove what she believed was just an ‘acting bug’ out of her system, Gemma enrolled in drama classes and began acting training. It was then that she realized her passion lay in performance, beyond the Courtroom. Following her love of the art, Gemma trained across 3 Australian States, enrolling in numerous courses and workshops, and performing in many films across Australia. Her love of adventure and action lead her to pursue training in hand weapons (firearms and knife-throwing), a variety of martial arts training (Muay Thai, kickboxing, Kung Fu, Karate) and her enjoyment of adrenaline sports, including sky-diving. She worked as a model in 3 capital cities, and has also appeared in music videos for such artists as Small Mercies and Alice SpaceDoll. In addition, she has provided voiceover work for short films and video computer games. Gemma is a well respected and down-to-earth actress who is becoming popular in the action-adventure and Sci-Fi genre movies.

Vote for who you think should be the “Sexiest Woman of the Month” in the poll below! The winner will receive a full feature that will appear in our website and our magazine! The poll closes on the 2nd of October, 2012 at 12am AEST and you are eligible to vote only once per day (after you’ve voted, 24 hours must pass after the time you voted, for you to be able to see the voting form and vote again the next day). Vote NOW and make your voice heard!