Calvin is a 19 year old Jazz/Pianist/Singer/Composer/Dancer and Actor who was born and raised in Australia. He is also part Filipino, part Indonesian and part Spanish. 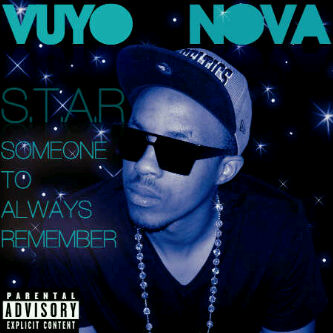 Vuyo was born on August 17 1988 in Johannesburg. He later made his move out of the city of gold and resided in Welkom Ventersburg in the Free State where his love for the hip hop culture began. He began his career at the age of 16 where he recorded his first track with Jimmy Stein -winner of the Hip Hop Indaba in Cape Town back in 2002. Free Styling and Battle rap competitions then became his daily bread and eventually he became the champion of rap in his home town by the age of 18. Better known to his followers and music lovers as “Vuyo Nova”; he describes himself as the future of SA hip hop and the leader of the new school – he believes he has what it takes to make it to the top! 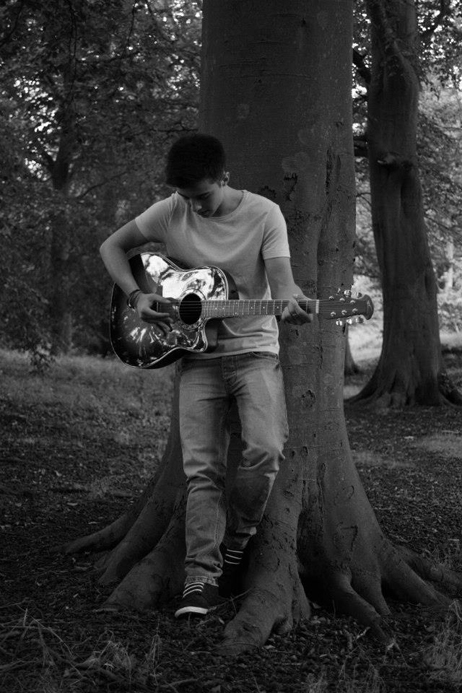 Jay Tyrer is an 18 year old singer/songwriter/acoustic guitarist who hails from UK. He has been singing since he was in secondary school and it was only in the past three years when he started playing the acoustic guitar and he realised he wanted a full-time career in music. He always makes sure he gives 110% in his music as this is all he has always wanted to do with his life. 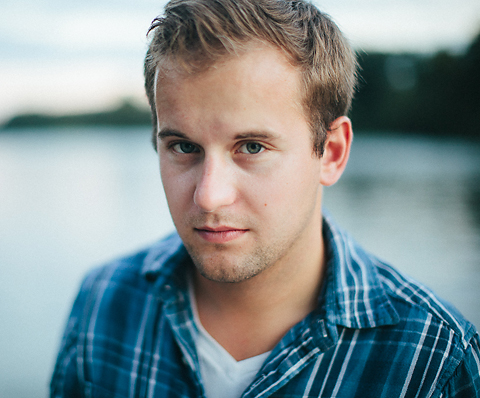 Growing up in the Lowcountry, Boone first became enamored with the sub culture of Charleston’s punk/metal scene, before eventually expanding his musical pallete to include the blues/pop-laced influences that are sprinkled throughout his more recent releases. Boone released his debut EP “A New Start” back in 2011 and in the fall of 2012 (October 9th, 2012) he will be releasing his first King City Records full-length, Changing Pace, which demonstrates a unified, confident sound that can only come from a heavy dose of touring and a band that has become comfortable exploring the boundaries of their collective sound. Opening up for such acts as Edwin McCain, Danille Howle, Mark Bryan from Hootie and the Blowfish and even Elise Testone, Boone is well on his way to becoming a major act himself.

Vote for who you think should be the “Male Artist of the Month” in the poll below! The winner will receive a full feature that will appear in our website and our magazine! The poll closes on the 12th of October, 2012 at 12am AEST and you are eligible to vote only once per day (after you’ve voted, 24 hours must pass after the time you voted, for you to be able to see the voting form and vote again the next day). Vote NOW and make your voice heard!