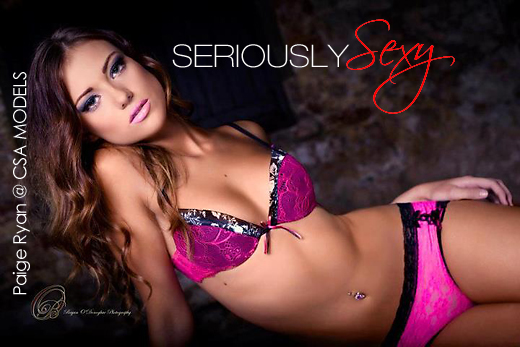 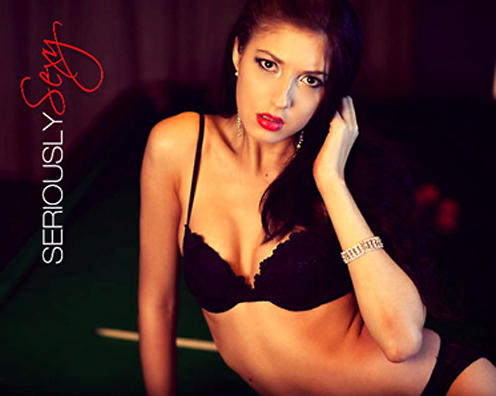 Renee Lush is a 20 year model who was born and raised in South Australia. She has been modelling for about a year now and she feels that modelling is definitely her passion. She has done a number of photo shoots, Catwalk shows and a bit of promotional modeling and she was just recently a semi-finalist in the Miss Australia-China Pageant. 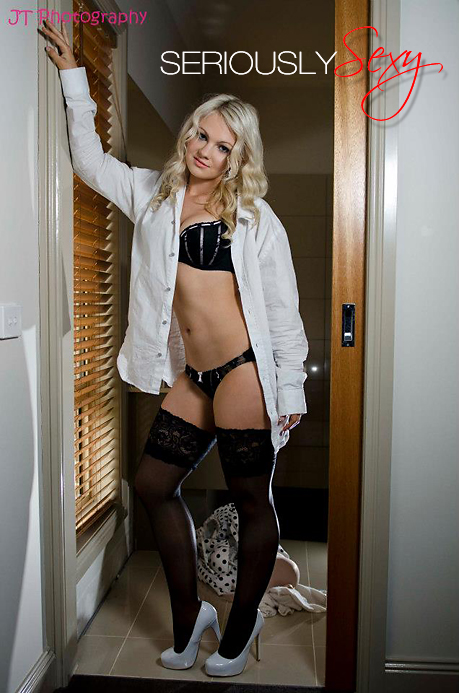 Stephanie Dangerfield is 22 years old and she has been involved in numerous fashion and lingerie campaigns. SHe has just recently travelled all around the US which was a lifetime dream of heres and she’s actually going back at the end of the year again, although she does have a number of exciting photo shoots lined uo for when she gets back. She has an online fashion blog called ‘The Girl in the Sequin Dress’ and an online store called ‘Woofy Couture’ which sells dog clothes and accessories. Both businesses keep her pretty busy, but when she gets free time she loves to cook, go shopping or go to the beach.

Theresa is a 25 year old who hails from Sydney, Australia. She has been a promotional model since 16 years of age and she is of European decent – Italian/Scottish. She also loves fashion and animals. 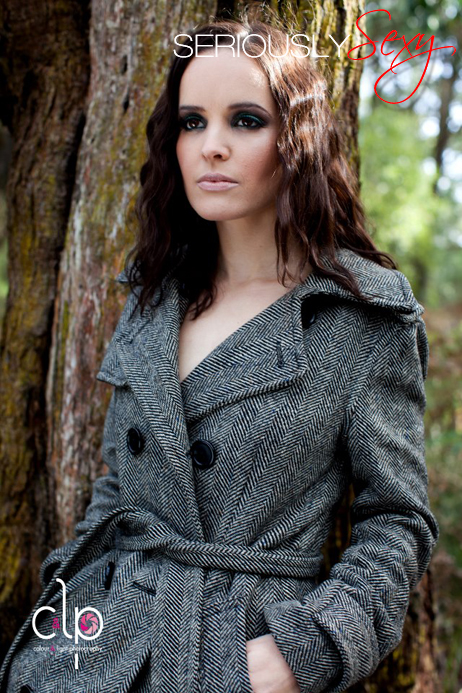 Tina Evans is a versatile actress and dancer working across film, music video, live performance and hybrid-art. She has performed across Australia, the UK, Asia and Argentina. She directs and performs her own work including the Adelaide Fringe Festival sell-out ‘Toys’, plus she was chosen as an Australian Antarctic Arts Fellow, spending time in Antarctica developing dance work ‘Polarity’ that debuted at the 2011 Melbourne Fringe Festival and recently toured to Buenos Aires. She has starred in several films and music videos and has collaborated with a diverse range of film and dance artists. She has illuminated stages at The Famous Spiegeltent, both Adelaide and Melbourne Fringe Festivals, Short and Sweet Festival, Australian Centre for Contemporary Art, The Place in London and Central Rojas in Buenos Aires. She performs with Tony Yap Company and was part of the Melaka Art and Performance Festival in Malaysia in 2011. A WAAPA graduate, she has continued extensive training and remains versatile and committed to quality film and performance work.

Vote for who you think should be the “Sexiest Woman of the Month” in the poll below! The winner will receive a full feature that will appear in our website and our magazine! The poll closes on the 20th of November, 2012 at 12am AEST and you are eligible to vote only once per day (after you’ve voted, 24 hours must pass after the time you voted, for you to be able to see the voting form and vote again the next day). Vote NOW and make your voice heard!