Vote now for who you think should be the Male Artists of the month! If you feel that you or someone you know deserves to be a featured as one of the Male Artists of the month then let our talent coordinator know by emailing eileen@starcentralmag.com and we’ll get back to you as soon as we can! Please keep it in mind that any person who leaves unpleasant and unnecessarily rude or derogative comments will be removed and banned from this site permanently. Let’s just keep this voting poll fair and fun! 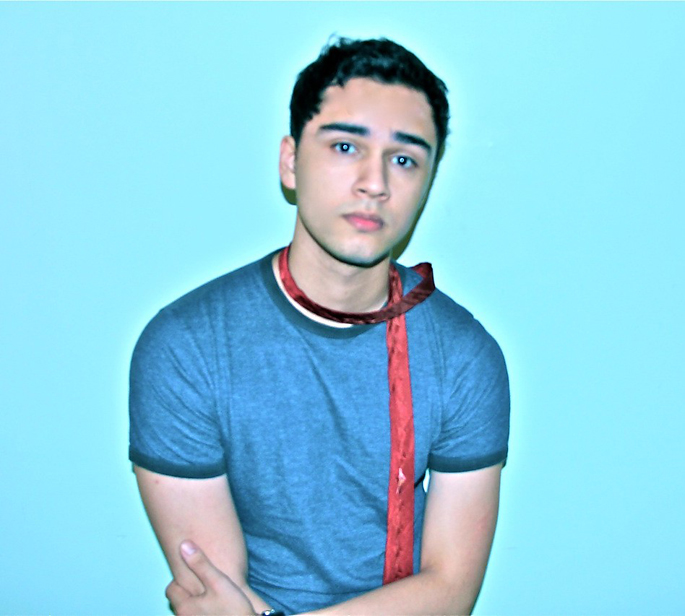 Adriel is a 22 year old musician who writes, produces, and records his own material. Ha has actually amassed a whopping 2.6+ Million views on YouTube while being featured on several local TV shows and media outlets. His style is an eclectic one that ranges from dance and club tracks to acoustic and folk renditions. His biggest influences include the Beatles, Elvis, Rihanna, Max Martin, Kanye West, Drake and Daft Punk among others. He has written songs and collaborated with established songwriters such as Gary Baker, Lenny LeBlanc during his time in Nashville, Tennessee and until now, Adriel continues to write and record his own material as well as covers on YouTube hoping to achieve his dream of becoming a major recording artist one day. He is also a recent University graduate majoring in Psychology. 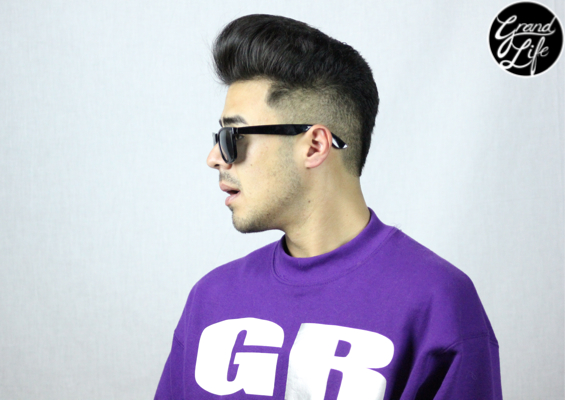 Reverah is an American recording artist who hails from southern California. His love for hip hop developed at an early age when he surprisingly started seeing rap lyrics in his head like those lyrics he sees on his Disney sing along VHS tapes. He then began creating his own unique patterns that would grab the attention of anyone within an earshot. But the real bread and butter of this young man is his voice. Frank Sinatra and The Beach Boys are some of his prominent musical influences, but it’s hard to put a finger on what his voice really sounds like. Girls call him the “Robin Thicke of Rap” and his friends always tell him that he can give Drake a run for his money. Reverah knows that there will always be comparisons, but with the over saturation of the snap backs and tattoos, he’s in a league of his own. 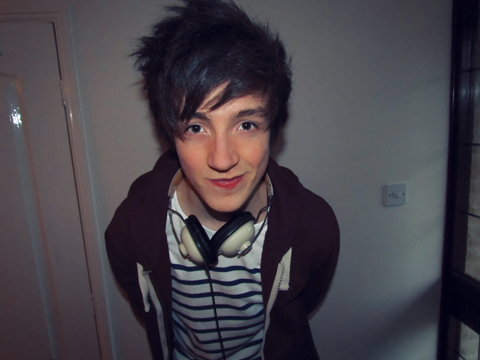 Hailing from Leeds, UK, “The Runaway State” is a one piece band that began in the early 2011. Since then their catchy, unique melodies and care-free lyrics have attracted thousands of fans from all over the world. 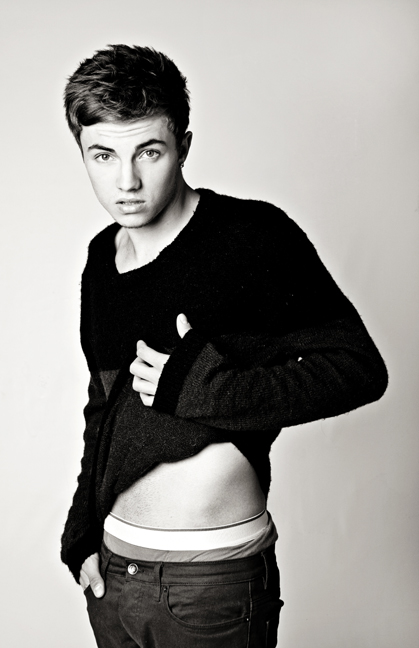 Ollie is a 17 year old singer/songwriter who loves to entertain people; he’s aspiring to get a recording contract from a major record label. His dream is to one day have his own music out there for people to listen to and to one day perform in front of a large crowd.

Vote for who you think should be the “Male Artist of the Month” in the poll below! The winner will receive a full feature that will appear in our website and our magazine! The poll closes on the 22nd of November, 2012 at 12am AEST and you are eligible to vote only once per day (after you’ve voted, 24 hours must pass after the time you voted, for you to be able to see the voting form and vote again the next day). Vote NOW and make your voice heard!