Duo/Group of the Month – October 2012 Edition

Vote now for who you think should be the Duo/Group of the month! If you feel that you or someone you know deserves to be a featured as one of the Duo/Groups of the month then let our talent coordinator know by emailing eileen@starcentralmag.com and we’ll get back to you as soon as we can! Please keep it in mind that any person who leaves unpleasant and unnecessarily rude or derogative comments will be removed and banned from this site permanently. Let’s just keep this voting poll fair and fun! 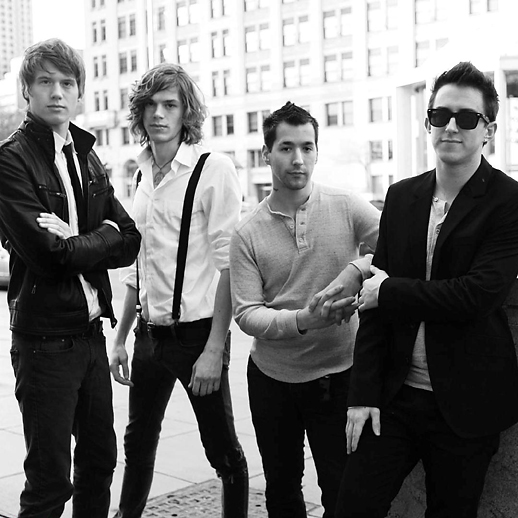 Brookline Drive might just be the next buzz band after Hot Chelle Rae. Hailing from the United States, Hot Chelle Rae is popping out new catchy tunes every month. Now with just a year after forming their group, they are selling out shows across New England and has actually released their second album “Remember When.” The band’s explosive line-up features four talented vocalists whose vocal interplay and harmonies are unlike anything out there today. They have just recently shared the stage with National Acts like RCA’s ‘Hot Chelle Rae’, Cobra Starship (Decaydance, Fueled By Ramen), Mercury’s ‘Neon Trees’, Megan & Liz, Neon Gold Reord’s ‘Marina and the Diamonds’ and Fearless Records ‘Forever the Sickest Kids’. Drawing influences from all over the musical spectrum, Brookline Drive’s four talented multi-instrumentalists have created a unique, catchy sound that makes for an incredibly exciting live show. 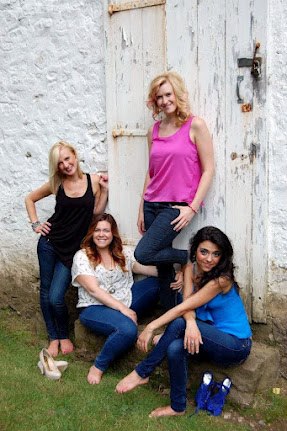 The Dolls is a fresh acapella group who hails from Philadelphia, PA. Members Mary Anne Cleary, AJ Luca, Ariel Kerber, and Megan Wellman actually met and formed the group back in 2008 when they were still students at The University of the Arts. Today, the girls are busy performing and making waves across the internet with their music. The Dolls have been featured on AOL.com, RyanSeacrest.com, The Huffington Post, and on news stations across the globe for some of their unique YouTube videos. So what makes them unique? Their creative arrangements have a rich and full sound that surprisingly comes from only four voices. Their personality and love for what they do is contagious, and makes their audience feel as if they are part of the music. What makes them so unusual, however, is the fact that they are known to incorporate unconventional percussion “instruments” into their arrangements (i.e. utensils, plastic drawers, even a cheese grater!). The Dolls relish every opportunity to make music together and they do it with an invigorating flair that is truly one of a kind. 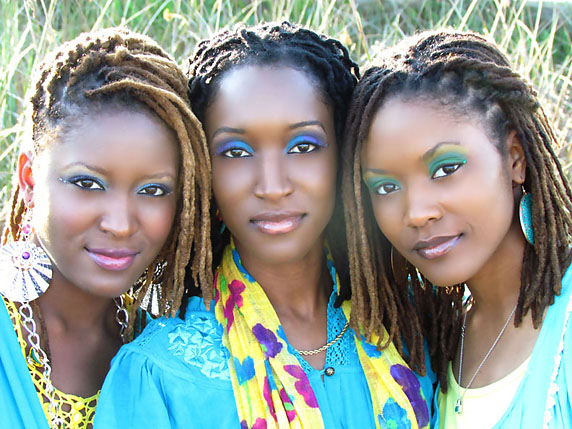 The sisters of 3b4jHoy have actually been singing professionally since 2000 and have traveled extensively ministering through song. Heather, Dominique, and Claudette are Messianic praise and worship leaders and desire to share their heart of worship with the nations of the world. Their music is an eclectic blend of Pop, Celtic, R&B, Hip Hop, and Reggae. 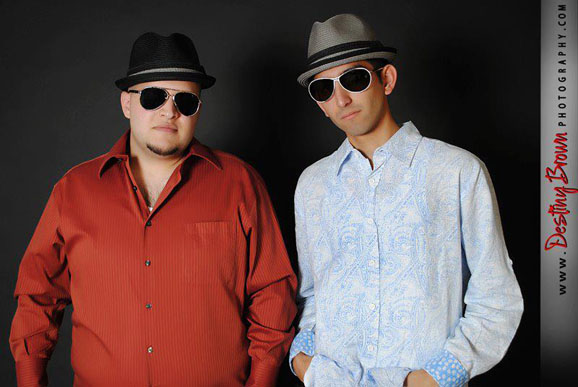 The Conquista Boyz is a dance/house duo straight out of Miami, FL. They’re currently on the verge of releasing their third single, “Party Hard” featuring Redd – a UK sensation who just recently launched her second single “Bedroom” featuring Pitbull and Qwote which currently holds the number 1 spot in the Japan Dance Charts. Her first single “I’m Daydreaming” featuring Akon and Snoop Dogg has actually garnered over 6 million hits on YouTube! Conquista Boyz’ track is going to be released through Cr2 Records in the UK which also features Steve Angello, DJ Chuckie, Fedde Le Grand, and Eric Prydz.

Vote for who you think should be the “Group/Duo of the Month” in the poll below! The winner will receive a full feature that will appear in our website and our magazine! The poll closes on the 22nd of November, 2012 at 12am AEST and you are eligible to vote only once per day (after you’ve voted, 24 hours must pass after the time you voted, for you to be able to see the voting form and vote again the next day). Vote NOW and make your voice heard!