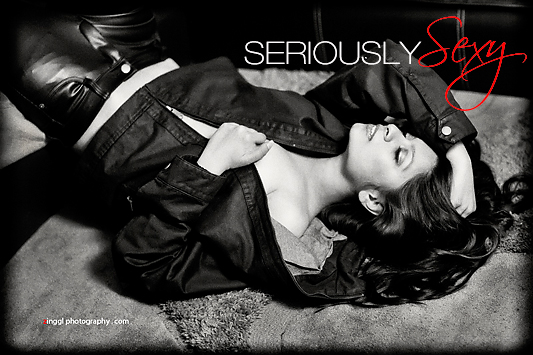 Shivali is a Melbourne based model who has been modelling for almost a year now. She is a full time student studying Bachelor in Exercise and Sports Science and one day she is hoping to work with elite cricket or football teams as an exercising scientist. She enjoys modelling a lot and she wants to see how far she can go with this career in the future. 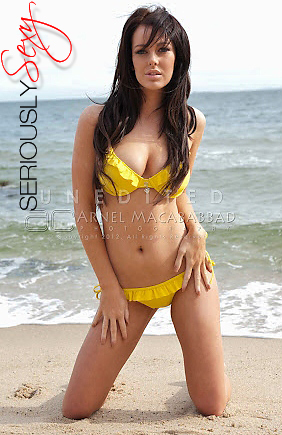 Jacelle was born and raised on Victoria’s SE Suburbs. She originally began her career as a model before kicking off her television career in Beauty and the Geek – one of Victoria’s top rating programs. She took her career further with more modelling, presenting and promotional work such as the Melbourne cup 2011 Emirates tent. She eventually joined Channel Seven appearing in various commercial ads and the 2011 Brownlow. Currently based in Victoria, Jacelle maintains availability across all states and enjoys a growing profile throughout Australia. 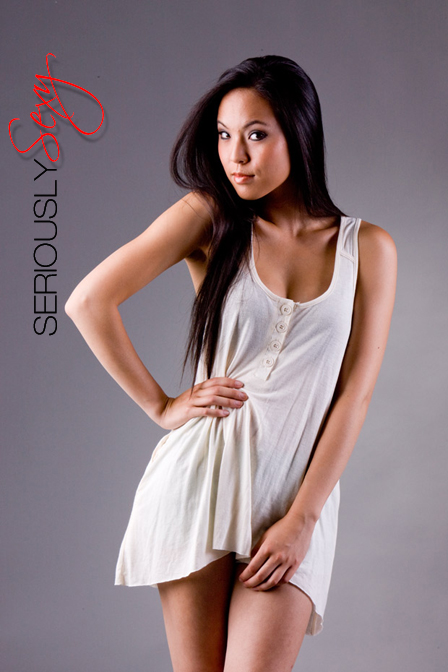 Angie is a 24 years old model who works full time and does photo shoots in her spare time. She loves keeping active by hitting the gym and playing basketball and tennis. Funnily enough, Angie is also a gamer – she can actually spend hours in her computer and playstation games! 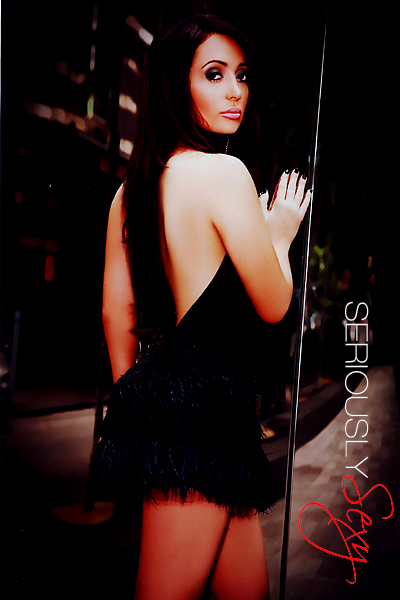 Marisa is a vibrant and charismatic actress,presenter, dancer and model. Her enthusiasm, warm nature, professionalism, and down-to-earth personality has actually made her a popular favourite to work with. She has demonstrated her talent for diversity by working across a variety of fields. TV presenting, feature films, short films, TV shows, music videos and commercials are all part of her package. She has recently been included in a list of the most beautiful actresses from Australia and New Zealand on IMDB, she has appeared in over 12 commercials overall, she was a co-host of the Foxtel Show “Chatterbox” in September this year and was featured in the SBS Show as a Bollywood Star. She has also appeared in the US Crime show Behind Mansion Walls which was shown on Foxtel, and she also had a guest role in the hit Australian TV show “Top Gear” as well as the popular MTV Show “My Super Sweet World Class” which was shown in over 100 countries worldwide. Marisa is currently one of the main faces of Charles Sturt University as the middle eastern Librarian and she has also made a guest appearance on the U.S TV show Deadly women (also shown on Foxtel) where she played Kristin Palmieri. Marisa has just recently returned from a trip to Los Angeles where she studied with eminent L.A Casting directors and teachers such as Anthony Meindl, Patrick Baca and Paul Weber. With her passion and determination, Marisa is set to make her mark in the Entertainment Industry. 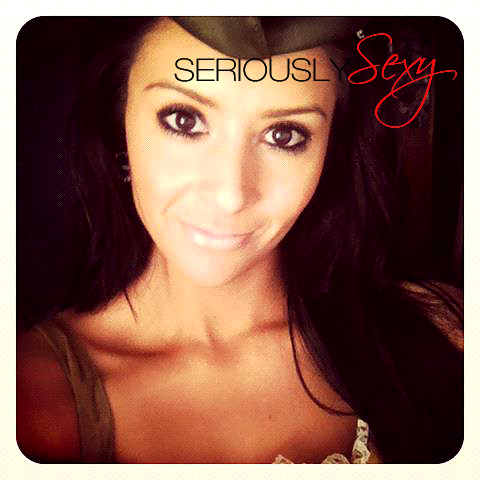 Marcela Strahorn is a 26 year old model who hails from Brisbane, she just recently moved to Sydney a month ago. She was originally born in Colombia so she has latin blood and therefore she can be a bit fiery sometimes. Marcella also considers herself as very girly, she loves shopping, having fun at the beach and going to the gym and keeping fit. She is a very friendly and honest person and she is also extremely passionate about animals and their rights. 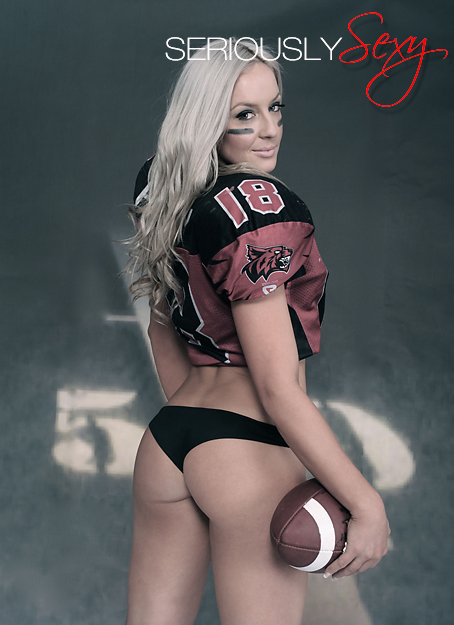 When you think of the top 100 female athletes worldwide, this blonde “5.11” beauty with a killer physic and a smile as big as the outback would make you wonder because you would never have imagined that an Aussie athlete and sports woman can be a USA Pro Lingerie Football League star. Chloe is an Australian lass representing her country well with several gold medals under her belt to show for all her hard work. She has jetted off to the United States to take up residence with the Lingerie Football League Los Angeles Temptation (LFL). She was actually raised on a cattle farm but since then she has become the first female Australian to join the fastest growing prime time show (Lingerie Football League) – a show which garners around 65 million TV viewing audience of the ever so popular Lingerie Football League. Chloe first heard about the league whilst doing a modelling gig on the gold coast for Playboy. The playmates approached her back then and told her she would be perfect fit for the league matching the prototype athletic, glamorous and tough. So far all eyes have been on the blonde Amazon from Australia – even the Commissioner of the league Mitchell Mortaza told the world that Chloe is one of the fittest athlete he has ever seen playing the game because of her skill and precision. She trains five days a week on field and several personal hours in the gym. International sports commentators have given the Queenslander a number of compliments describing her as the greatest player for the LA Temptation team. Out of the Lingerie Football League Stadium. Chloe’s character reflects maturity that is beyond her age combined with her robust skill and talent is sure to lead herself, the LFL and any brand she endorses towards bigger achievements in years to come. 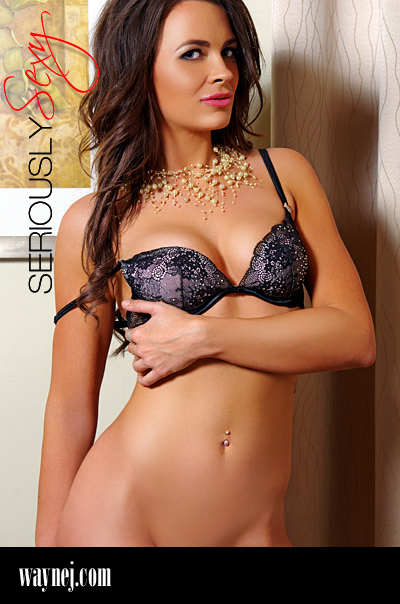 Blair Bailey is a 25 year old dancer and glamour model who hails from Adelaide, Australia. Having quite a few titles to her name including being an official Girl of Playboy Golf Australia, Miss Indy Finalist and calendar girl, Blair also enjoys doing photo shoots, working on her health and fitness, going out for lunch and cocktails with her girlfriends and hiking. She is also an avid animal lover and has 2 rag doll cats named Ollie and Shiva. 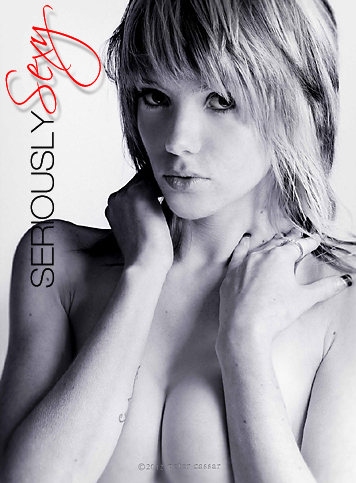 Amy is a 22 year old model who hails from Geelong. She loves all types of modelling and she actually just started last year, she initially never had the confidence in herself until she started doing photo shoots. She is a mum who has a great family and boyfriend, in her spare time she loves to bowl (tenpin) and she loves watching modelling shows and musical shows. Her dream is to be a full time model one day so that she can get paid doing what she loves most.

Vote for who you think should be the “Sexiest Woman of the Month” in the poll below! The winner will receive a full feature that will appear in our website and our magazine! The poll closes on the 11th of December, 2012 at 12am AEST and you are eligible to vote only once per day (after you’ve voted, 24 hours must pass after the time you voted, for you to be able to see the voting form and vote again the next day). Vote NOW and make your voice heard!