Musician of the Month – November 2012 Edition

Vote now for who you think should be the Musician of the month! If you feel that you or someone you know deserves to be a featured as one of the Musicians of the month then let our talent coordinator know by emailing eileen@starcentralmag.com and we’ll get back to you as soon as we can! Please keep it in mind that any person who leaves unpleasant and unnecessarily rude or derogative comments will be removed and banned from this site permanently. Let’s just keep this voting poll fair and fun! 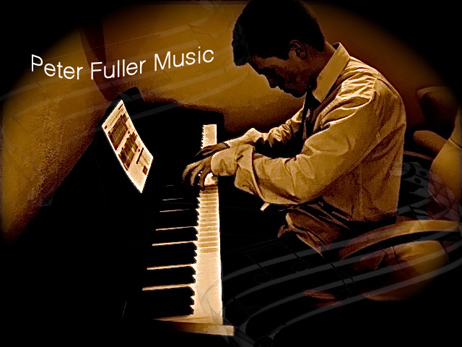 Peter actually started playing piano at the tender age of 4 years old; he is 18 years old now so he has been playing piano for around 14 years. He currently teaches piano lessons part time from beginners to those up to grade 3 standard (ABRSM). Peter started his YouTube channel because one day he just got bored of playing to no audience so then he decided to put some of his music out there on YouTube. 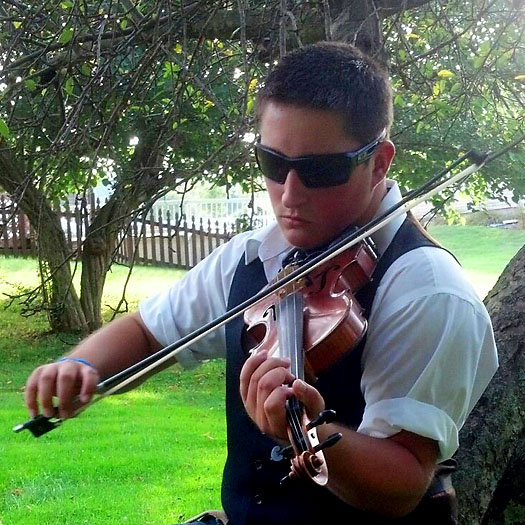 Matthew has been playing the violin for around 12 years now. He was classically trained for the first four years, and then he did three years of Jazz and Rock. He is a member of the Official Lindsey Stirling fan group on Facebook, his YouTube channel is devoted to doing covers of songs. Lately he has been doing covers of Lindsey Stirling’s songs and she has actually watched and liked some of them. The genres that Matthew usually covers are electronic/dance, rock, and pop music – he normally doesn’t play classical music that often as he finds it to be quite dull. His YouTube Channel currently has over 19,678 views and it has only been up for just a month! 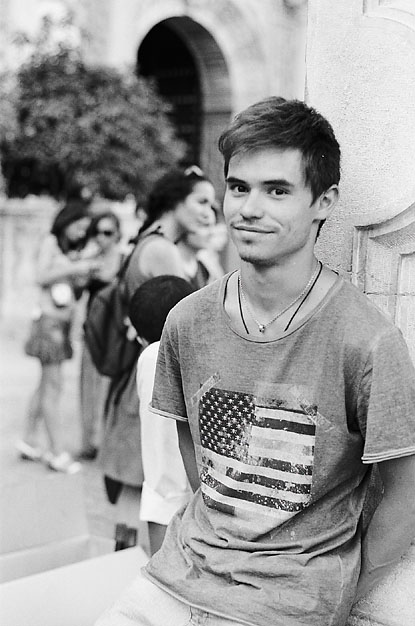 Davide Maiocchi is currently 20 years old and he hails from Italy, he has been playing the piano for around 10 years. He loves creating piano versions of his favourite rock songs most especially any songs by Avenged Sevenfold. 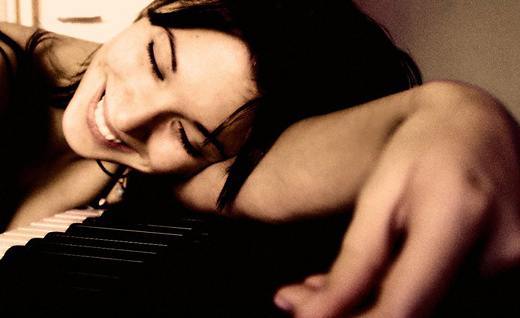 Lorena is a 24 year old musician who hails from Barcelona, Spain. She has always been attracted to music even as a little child, but it wasn’t until 4 years ago when she got inspired by Kyle Landry – a famous piano player on YouTube. Lorena has been playing the piano as a hobby all her life that’s why she has never wanted to take any lessons because she believes it is more fun when you’re not attached to the strings of a teacher. Beyond piano she is an illustrator and a veterinary technician – she loves animals, especially cats! As a secondary hobby she wants to pursue his passion for photography.

Vote for who you think should be the “Musician of the Month” in the poll below! The winner will receive a full feature that will appear in our website and our magazine! The poll closes on the 11th of December, 2012 at 12am AEST and you are eligible to vote only once per day (after you’ve voted, 24 hours must pass after the time you voted, for you to be able to see the voting form and vote again the next day). Vote NOW and make your voice heard!