Vote now for who you think should be the Beauty Guru of the month! If you feel that you or someone you know deserves to be a featured as one of the beauty gurus of the month then let our talent coordinator know by emailing eileen@starcentralmag.com and we’ll get back to you as soon as we can! Please keep it in mind that any person who leaves unpleasant and unnecessarily rude or derogative comments will be removed and banned from this site permanently. Let’s just keep this voting poll fair and fun! 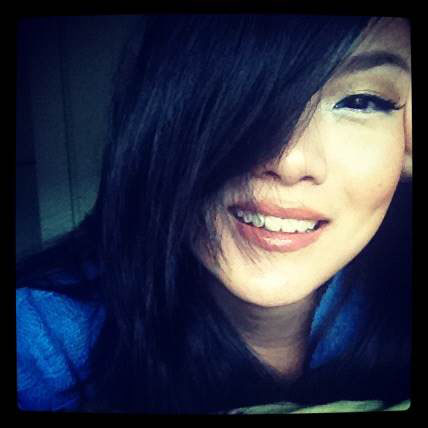 Emily’s love for makeup developed later than most, but has grown into a fierce passion. She loves how makeup can enhance as well as transform people, her greatest joy is when someone benefits from her videos and learns how to bring out the beauty that’s always been there. 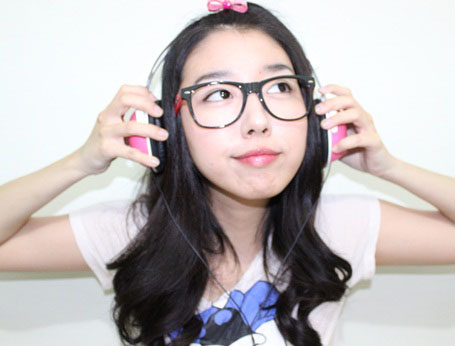 Sunny is a part time beauty Youtuber and a full time law student. She likes filming beauty videos as a hobby because she loves helping people and making their day. She is Korean Born but was raised in Indonesia. She never thought of doing a YouTube videos until 2 years ago when for some reason she was drawn into talking about products. Since she likes watching people’s reviews on YouTube she thought of doing one herself. She is currently doing double degree in Indonesia and she will be

graduating next year, she will be continuing her J.D in the U.S.Law school. 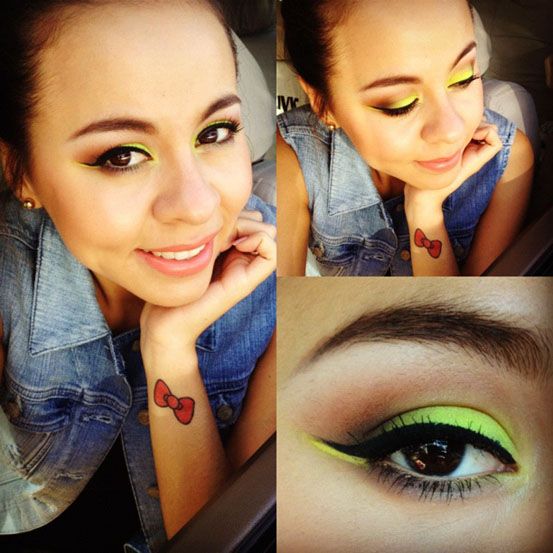 Ana aka “LipstickFables” is a bilingual vlogger from Honduras residing in Miami. She likes talking about beauty and fashion as well as vlogs related to her native Honduras. Her channel is bilingual which is something quite unusual on YouTube but not to her because she is a bilingual speaker herself on an everyday basis. She’s happy to be able to show the different sides of her persona that still connects with her in a personal way – her passion for make-up as well as her pride for her Honduran roots. 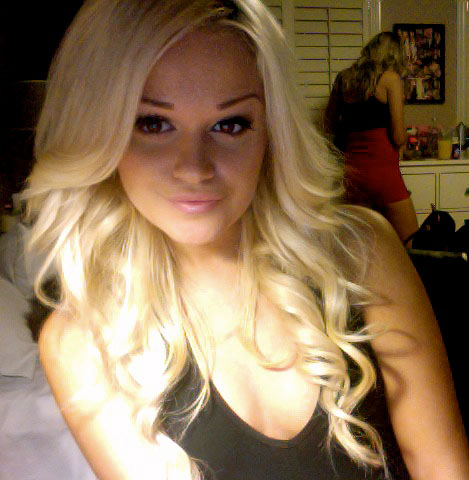 Alora is a 21 year old student who hails from Toronto. She is obsessed with fashion, hair and makeup and she has been making YouTube videos for more than two years. She is a girly girl and loves anything to do with flirty makeup, hair and fashion. She became obsessed with makeup around three years ago when she started watching YouTube videos. She loves big curls and Victoria’s Secret hair and makeup which is what most of her tutorials are based on. She is going to school for child and youth work but “hair” has always been a passion of hers. She is currently signed with “style haul” on YouTube which was an amazing opportunity and they have been so great helping her get her channel in the right direction. 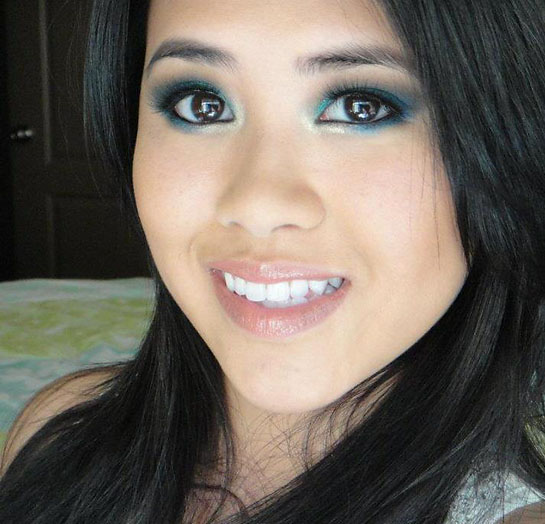 ‘EmJustLikeYou’ is simply this…’I’m just like you’. Her channel is based on her viewers, EmJustLikeYou provides whatever her audience would like to see. She’s here to share what she knows as well as interact with her viewers. She has met so many amazing people through YouTube already and she’s hoping to meet many more.

Vote for who you think should be the “Beauty Guru of the Month” in the poll below! The winner will receive a full feature that will appear in our website and our magazine! The poll closes on the 13th of December, 2012 at 12am AEST and you are eligible to vote only once per day (after you’ve voted, 24 hours must pass after the time you voted, for you to be able to see the voting form and vote again the next day). Vote NOW and make your voice heard!