Vote now for who you think should be the Female Artist of the month! If you feel that you or someone you know deserves to be a featured as one of the female artist’s of the month then let our talent coordinator know by emailing eileen@starcentralmag.com and we’ll get back to you as soon as we can! Please keep it in mind that any person who leaves unpleasant and unnecessarily rude or derogative comments will be removed and banned from this site permanently. Let’s just keep this voting poll fair and fun!

Jess Greenberg is a 17 year old artist who hails from London. She has been playing the guitar for around seven years now and has been singing for as long as she can remember. She has reformed and written songs about things that she is very passionate about. She loves music especially jazz, blues and rock, and she hopes that one day she can make a difference with music like her idols have. 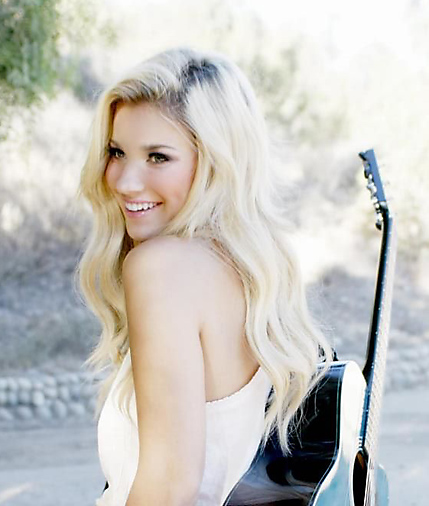 Ray is an 18 year old Canadian country singer/songwriter. She draws her inspirations from established artists such as Shania Twain, Miranda Lambert and Taylor Swift. She maybe a huge country fan, but she still loves all genres. 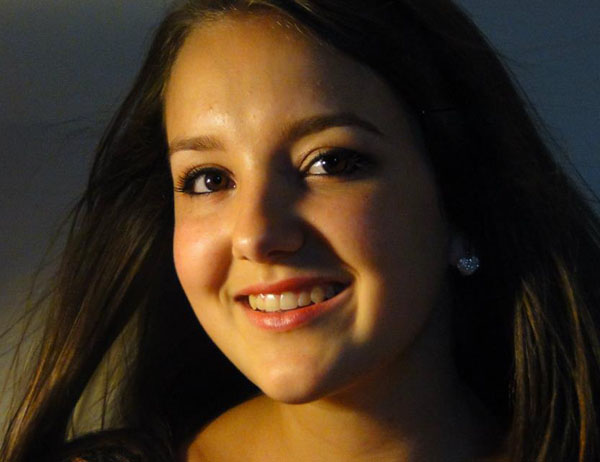 Camille is an 18 year old singer/songwriter who hails from South Jersey. She has been writing and performing music for over 4 years now. While she enjoys playing covers, her true love is actually song writing. She has a played at festivals, concerts, benefits, coffee shops and other shows and she is currently just finishing up her debut album made up of all her original materials. 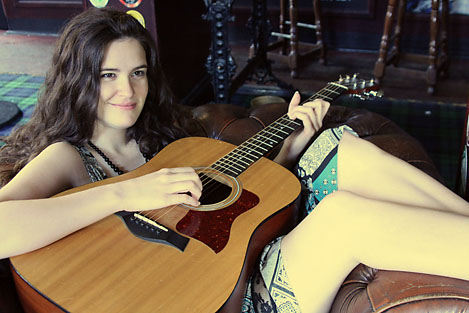 Corinne Lucy is a hypnotising presence on stage – she plays and sings as if her life depended on it. With her melodic, self-penned songs and beautiful voice, Corinne says her aim when performing is to be “almost embarrassingly earnest”. She just recently recorded and produced her debut album “Clockwork” in her home studio taking cues from ELO and Bjork to make an old-fashioned pop record. Corinne is currently performing around the UK promoting her debut album and she continues to make music in a genre she calls “prog pop for the acoustic guitar”. She is also working on a follow-up to “Clockwork” which may or may not be a concept album based on a post-apocalyptic love story. She has supported known artists such as Cara Dillon and Chris T-T, and has appeared on BBC Radio Northampton a number of times. 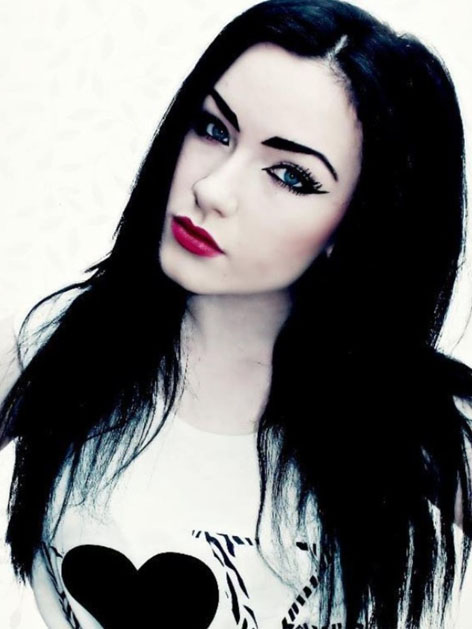 KT is a 17 year old passionate singer hoping to break into the music industry. She has co-written songs with other artists as well as uploaded covers on YouTube. She has been in artist development since she was 15 and she is working on getting her name out there. Her dream is to one day get signed and make a career out of singing. She is currently at a local college studying performing arts. 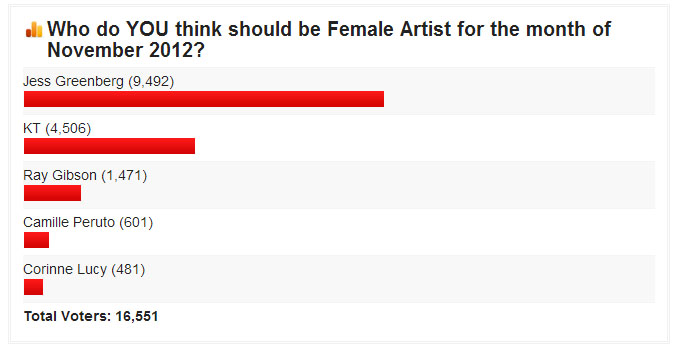 Vote for who you think should be the “female Artist of the Month” in the poll below! The winner will receive a full feature that will appear in our website and our magazine! The poll closes on the 12th of December, 2012 at 12am AEST and you are eligible to vote only once per day (after you’ve voted, 24 hours must pass after the time you voted, for you to be able to see the voting form and vote again the next day). Vote NOW and make your voice heard!