Vote now for who you think should be the Sexiest Man of the month! If you feel that you or someone you know deserves to be a featured as one of the beauty gurus of the month then let our talent coordinator know by emailing eileen@starcentralmag.com and we’ll get back to you as soon as we can! Please keep it in mind that any person who leaves unpleasant and unnecessarily rude or derogative comments will be removed and banned from this site permanently. Let’s just keep this voting poll fair and fun! 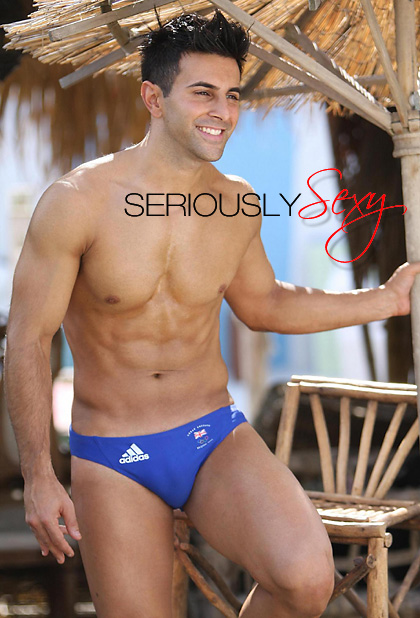 Sam started modelling back in 2007 and have since then developed a portfolio as a commercial, fitness and lifestyle Model. He trains 5-7 days a week towards combined events in track & field which in turn complements his modelling work. He is as passionate about competing to win in his sport as he is about succeeding in the world of modelling. Recently he started to branch out into acting/extra roles which includes a role for future film ‘Red2’ and a ‘Cinthol’ commercial for Asian Television. 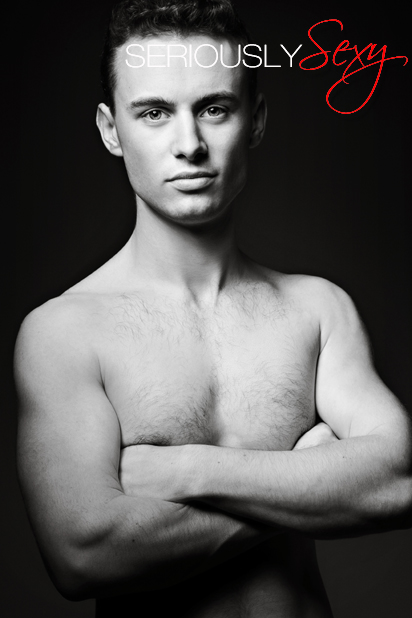 After completing his VCE, Richard studied Bachelor of music performance for five years at the Box Hill Institute while at the same time being a drummer for the band 4tress. Towards the end of his course, he also completed a diploma of male modeling at Tanya Powell and he started hitting the gym a lot more. So far he has done various photo shoots and a couple of catwalks, he loves being in front of a camera and he is looking forward to many more future photo shoots. 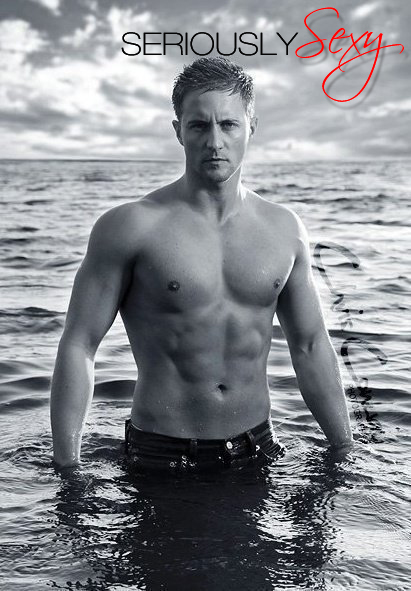 Lloyd White is a 29 years old model who hails from the UK. He is currently working as an engineer full time and a model part time. He has been modelling since the young age of 13 and he has appeared in several magazines, catalogues, billboards, commercials and even television series. He enjoys modelling as he is very social and enjoy getting out there, meeting new people and seeing new things. 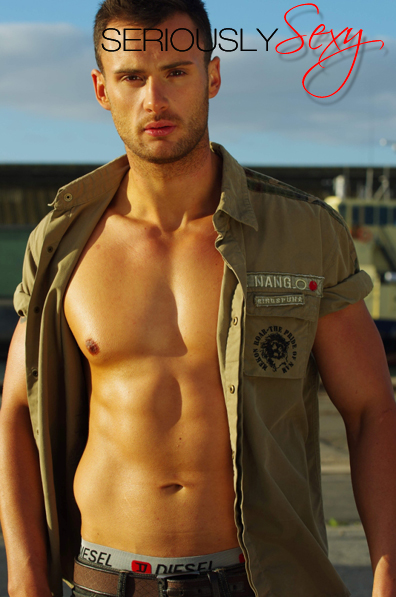 Kyle is a 25 year old model who hails from Adelaide. He curently works as the Business Development Manager for boutique menswear label ‘Joseph Uzumcu’ full time and as a model he is represented by the Tanya Powell Agency. He enjoys football (soccer), horse racing, travelling and socialising with friends. 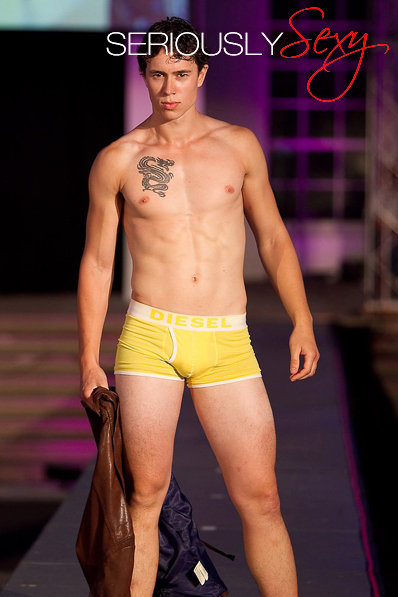 Benjamin is an experienced personal trainer/nutritionist and professional male model who hails from Milton Keynes in England, he is currently working for Elixia St Olav in Stavanger, Norway. The main reason he got into health and fitness is because he was always overweight throughout his childhood and adolescent years and even suffered severe asthma and bronchitis causing him to be ill for the majority of his childhood. After being introduced to his first ‘Bruce Lee’ martial arts film his energy levels increased and his nutrition changed positively, the weight began to drop and his overall physique changed for the better. This inspired and motivated him to help others and eventually he got offered a position in a health club. Since then he has been fortunate enough to have worked as a sports science lecturer in college, graced the a number of catwalks, adverts and magazines in Bermuda and also at the O2 arena and many other fashion shows and other types of events within the UK. 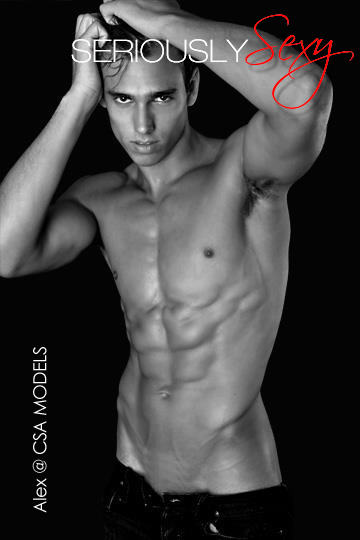 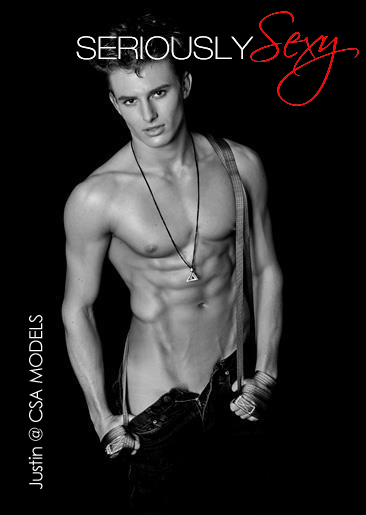 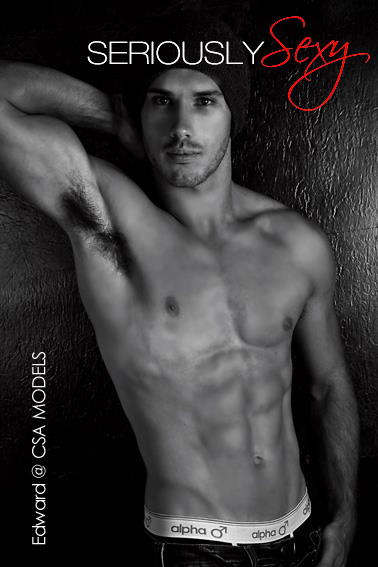 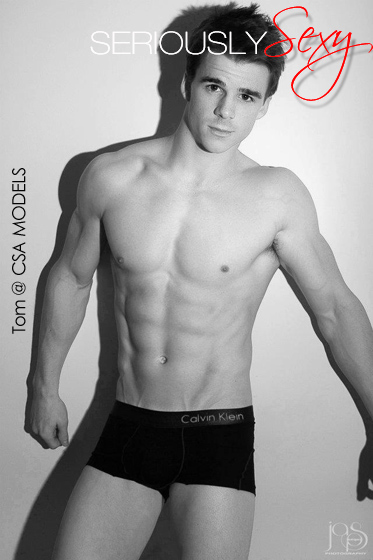 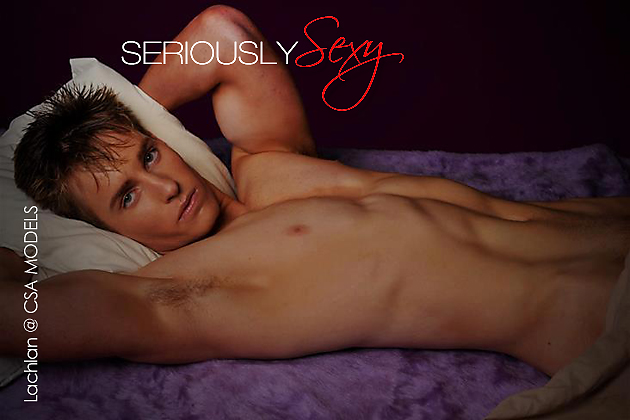 Vote for who you think should be the “Sexiest Man of the Month” in the poll below! The winner will receive a full feature that will appear in our website and our magazine! The poll closes on the 13th of December, 2012 at 12am AEST and you are eligible to vote only once per day (after you’ve voted, 24 hours must pass after the time you voted, for you to be able to see the voting form and vote again the next day). Vote NOW and make your voice heard!