Vote now for who you think should be the Musician of the year for 2012! If you feel that you or someone you know deserves to be a featured as one of the musicians of the month then let our talent coordinator know by emailing eileen@starcentralmag.com and we’ll get back to you as soon as we can! Please keep it in mind that any person who leaves unpleasant and unnecessarily rude or derogative comments will be removed and banned from this site permanently. Let’s just keep this voting poll fair and fun! 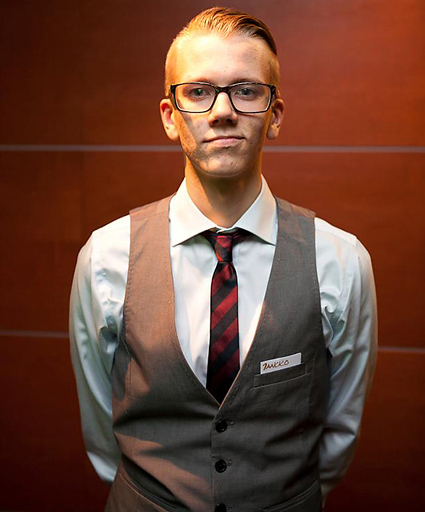 Jaakko is a 21-year-old musician who hails from Finland. He has been a pianist since he was 10 years old and he has a classical background. He always played pop tunes on his own – he has developed skills in that department and he is getting better and better at picking up things by ear. For the last year he has been trying to learn more about jazz piano and he is also learning the guitar to possibly incorporate on some of his videos one day. 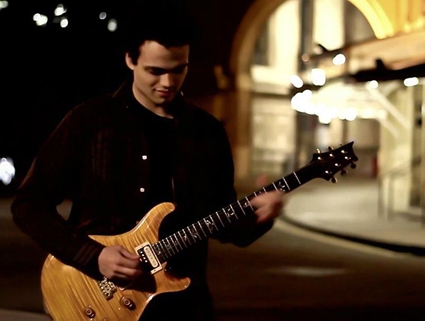 Adam Lee is a 23-year-old guitarist, writer, producer and videographer who hails from London, UK. Having developed a following on MySpace, Adam now creates unique YouTube cover videos whereby he plays popular music, replacing vocal lines with the expressive tones of his guitar – covering musicians all the way from Michael Jackson, through to Katy Perry and Rihanna. His videos have attracted the attention of many of the industry’s most esteemed names including The Script and Steve Vai among others. With over a million views on YouTube thus far, Adam’s viewership continues to grow daily, inspiring and taking his listeners by storm with each note. 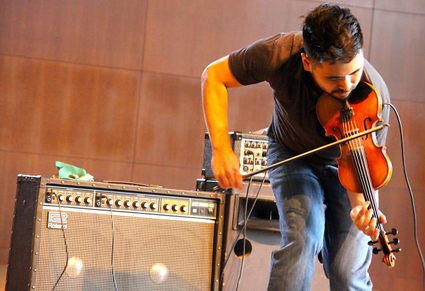 David Wong is a violinist who hails from Long Island and a rising star in the YouTube scene. His sound blends lyrical playing and improvisation with chopping bow strokes and vocals. He covers a range of songs and often works with bands as well. His goal is to continue playing and collaborating with an assortment of different other artists. 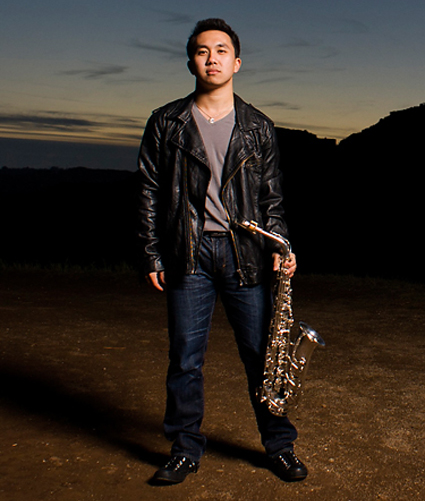 Justin Klunk is a Los Angeles born and raised musician trying to establish himself among the other great, upcoming musicians. Currently, Justin is attending the University of Southern California (USC) as a part of the Popular Music Performance Major’s inaugural class. Outside of school, Justin has begun to write and perform with his own band, the “Justin Klunk Band”, at venues around LA, hoping to showcase his influences in rock, pop and jazz. Additionally, he is currently playing with other upcoming singers and bands including Annie Dingwall, Lara Johnston, Rozzi Crane, Barry Harris and “The Euphoria” and many others. Justin strives to perform in any style, with as many artists as he can, in order to further his knowledge in music. You can find more information about Justin at: www.justinklunk.com as well as www.facebook.com/justinklunkmusic 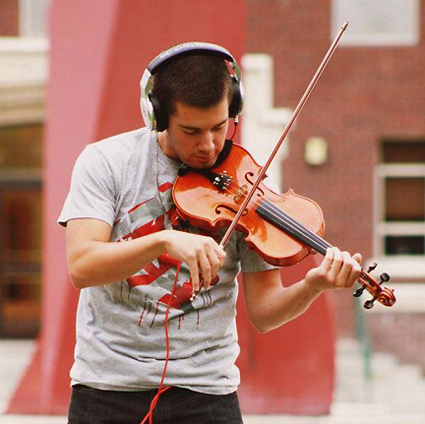 Nathan is an aspiring musician/producer who is currently studying Music Technology at Montana State University. At the age of 9 years old, Nathan picked up the violin for the first time and since then he has never set it down. After progressively getting better, he decided to give the instrument a twist. Nathan started playing songs that weren’t the typical classical pieces, but rather songs that you would hear on the radio. He wanted to relate to the younger crowd because he knew people would think it was cool for such a classical instrument to play such modern songs. After his sophomore year in high school, he started to record himself playing these songs and uploading them on YouTube – and it wasn’t long before the views started rolling in! At the age of 18, he’s already prospered in the music industry; he has been getting job offers as an artist/producer and has even made it onto iTunes. 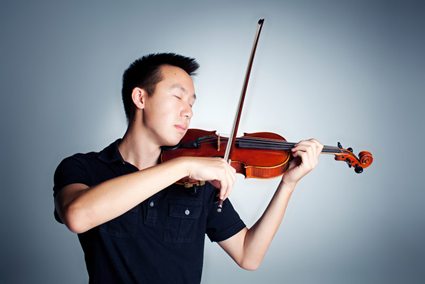 John C Chen has been playing violin since he was 8 years old – it has been one of the most important influences in his life growing up. More recently he’s been trying out more modern music and playing covers. He is currently an undergrad and playing violin is one of his favourite ways to relax. 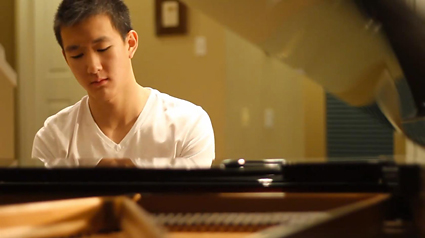 Terry Chen aka “TerryCPiano” is a 17 Years old musician/pianist who hails from Vancouver, BC Canada. He started playing the piano at the tender age of 6 years old and he can actually play 6 instruments: piano, violin, guitar, bass, drums, and recorder. Some of his achievements includes winning a nationwide piano competition at the age of 9 in Taiwan, he has been featured as a YouTube artist several times, he has performed live on CKNW Radio Station, he has collaborated with a famous musician named Lindsay Ell, he has worked with a country star named Ray Gibson and he has completed the RCM Grade 10 piano (final grade) at the age of 11. To top it all off, his YouTube channel has over 7,500,000 video views to date!

Vote for who you think should be the “Musician of the Year” in the poll below! The winner will appear in our website and the cover of our magazine along with the 2012 Hot list! The poll closes on the 30th of January, 2013 at 12am AEST and you are eligible to vote only once per day (after you’ve voted, 24 hours must pass after the time you voted, for you to be able to see the voting form and vote again the next day). Vote NOW and make your voice heard! 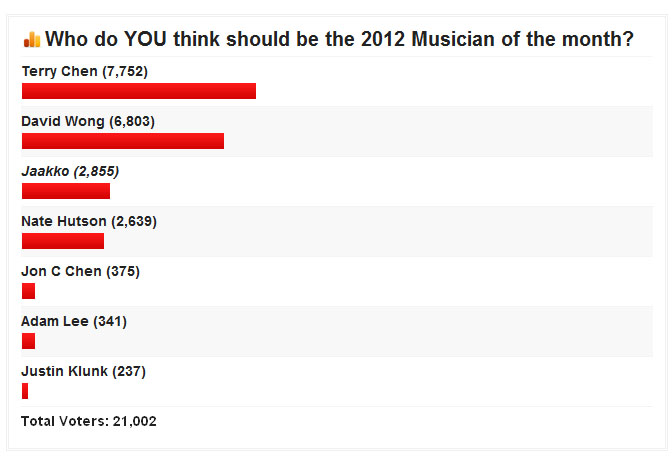