Vote now for who you think should be the Best Female Actresses of the year for 2012! If you feel that you or someone you know deserves to be a featured as one of the best female actresses of the month then let our talent coordinator know by emailing eileen@starcentralmag.com and we’ll get back to you as soon as we can! Please keep it in mind that any person who leaves unpleasant and unnecessarily rude or derogative comments will be removed and banned from this site permanently. Let’s just keep this voting poll fair and fun! 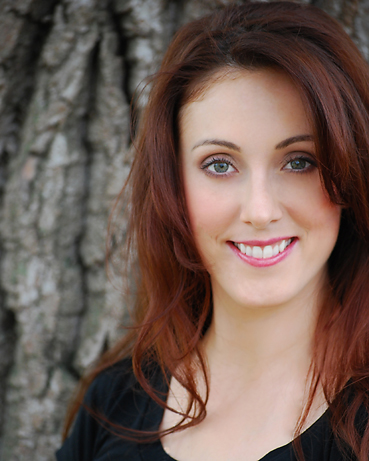 Jess had the same typical and cliché childhood as most performers would have; she had dancing and singing lessons as a kid and she always wanted to be the centre of attention! She took a leap of faith early last year when she quit her sensible full time job to pursue acting as a full time career. This is actually proving to be the right move as Jess discovered on her recent trip to LA. She spent several months taking classes, networking and auditioning for some of the big industry names over there and so far she has received some amazing and humbling feedback. Some highlights of her career to date include: being cast in the Australasian Premier of “Sunset Blvd”, Securing the title Role in Independent film “Ivy” and the ongoing work she did for drama series “Satisfaction”. She has never been more focused on her career and is currently collaborating on several projects that will ensure there is more opportunities and success to come this 2013. 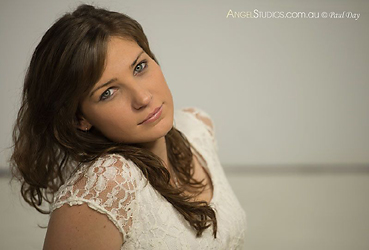 Tahlia Ponting, born on December 3rd, 1990 in Brisbane, Queensland, Australia, is an Australian actress who is known for her role as ‘Jem’ in the drama series “Project Schoolies” (2012). Her upcoming lead role of ‘Cadet Tess’ in the feature film ” Beyond Redemption 2″ makes her another Australian talent to keep an eye on. After featuring as a lead in many student films and festivals, Tahlia is popular around the Brisbane area as a known natural actress with the most friendly and loving personality you would ever want on set. Her ability to connect on a emotional level with her character is what really brings out the best in her performances. 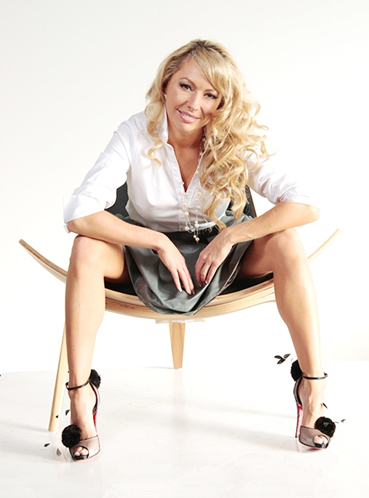 Monika has been producing and executing projects in Canada and the United States for quite some time now and her experiences include modeling, on set experience for film and commercials, TV interviews and red carpet affairs. She is also currently managing a business successfully in the arts industry which includes organizing exhibitions, advertising, organizing trips, executing art pieces to distributors and fundraising worldwide. She made her debut on the red carpet at The 54th Annual Grammy Awards and have since been invited to be the exclusive artist. 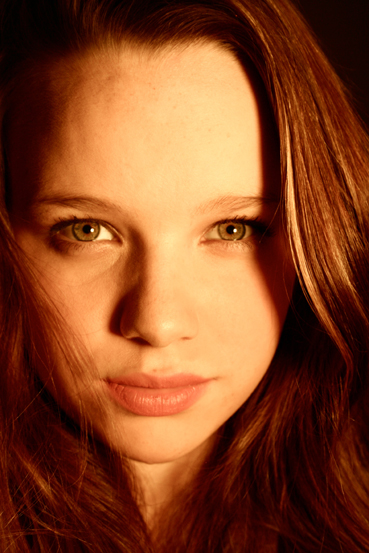 Emilie Sofie Johannesen is an 18 years old female actress who hails from Bergen, Norway. An actress from Norway usually doesn’t get a lot of opportunities if she wants make it on her own but she still chose acting as a career is it has always been what she has ever wanted to do. Her most notable experience was when she was chosen for the lead female role in an english independent movie called “The Accidental Killer”. She also played the lead roles in Haugatun amature theater school’s two productions called “Hotel” and “Love,” she was cast as a “little elf” on the Fyllingsdalen production called “Reisen til Julestjernen” (the journey to the christmas star) and she also made an appearance in the movie called “Varg Veum.” 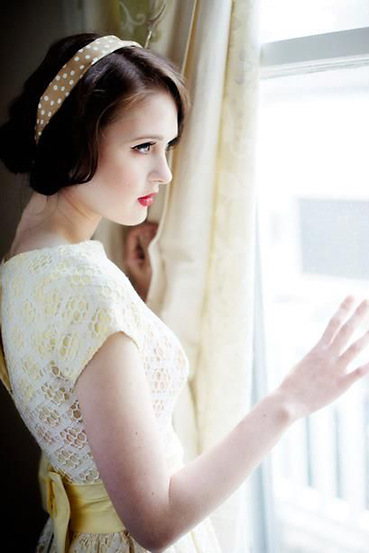 Nela Zisser is the daughter of an international make up artist called Linda Zisser. She signed to a modelling agency at the tender age of sixteen where she graced a number of fashion shows and scored her first ever campaign for Freeset Global. She moved to Auckland at the age of eighteen where she eventually discovered acting. She got her first TVC for a make up commercial, soon after she was chosen to play the lead in a NZ on Air Funded “Mile High – The Past” Music Video. Another director spotted this music video and wanted her for his latest project, a horror movie style music video that is soon to be released. Nela has also appeared in Auckland Daze, she was cast as Thin Lizzy 6 in 1 TV Commercial, she has appeared in multiple TV shows and she has also been offered a part in a feature length NZ indie film. 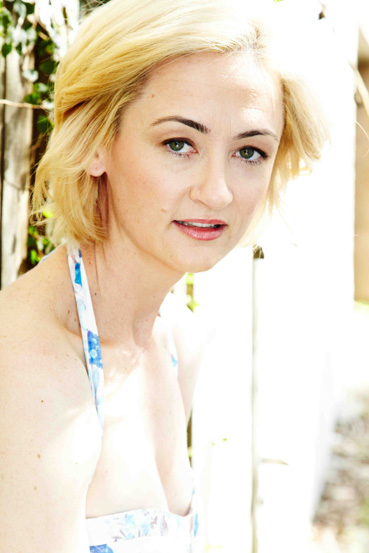 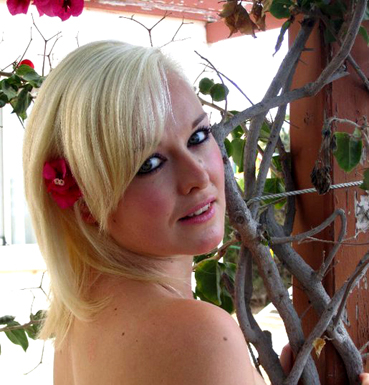 Christine C has been working as a dancer and choreographer for the majority of her career until she decided to retrain as an actress with the Court Theatre Training Company in London. Her first acting credits include playing Cinderella in a touring production for Moore Productions and most recently she made her debut in a principal role at a London stage for No Fear of Thalia Productions – it was for “Stand and Deliver” at The Kings Head Theatre. She played the part of Penny Flats where she received great reviews from various critics for playing the part. 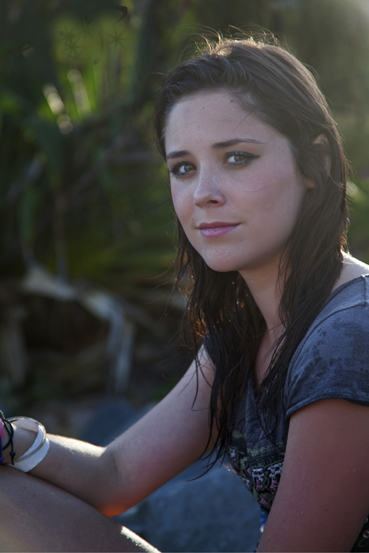 Louise has been acting since high school where she joined a Saturday Stage School called A B Academy and together they all performed in various musicals including “A Christmas Carol” and “Orpheus in the Underworld.” She has appeared in a number of music videos; she was a backing dancer in the “Miss Pretty” music video, she appeared in the “Stepping Stone” music video and she was also the lead girl in Danny Howard’s “Apex.” She has also starred in five short films – she starred in an Educational Film for the Together Trust, she played the role of Jenni in “Honor”, Shannon in “Choices”, Emma in “Passing Over” and she also starred in Submarines Remake for Film4 Scene Stealers Festival.

Vote for who you think should be the “Best Female Actress of the Year” in the poll below! The winner will appear in our website and the cover of our magazine along with the 2012 Hot list! The poll closes on the 1st of February, 2013 at 12am AEST and you are eligible to vote only once per day (after you’ve voted, 24 hours must pass after the time you voted, for you to be able to see the voting form and vote again the next day). Vote NOW and make your voice heard!

THE VOTING POLL IS NOW CLOSED 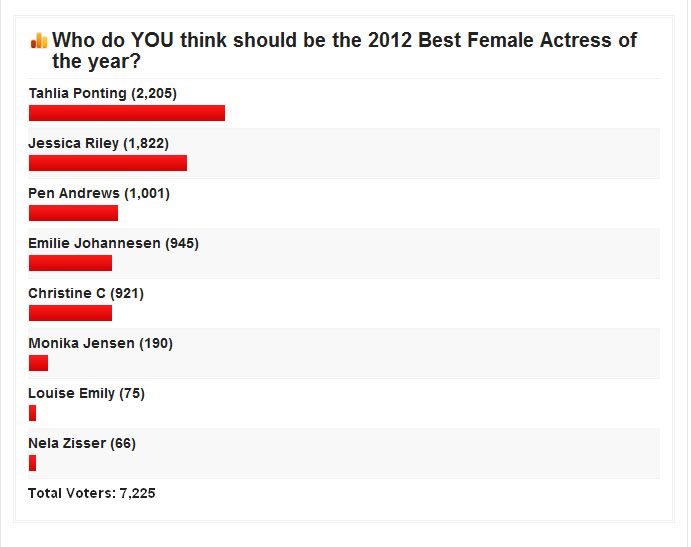