Vote now for who you think should be the Best Male Actor of the year for 2012! If you feel that you or someone you know deserves to be a featured as one of the best male actors of the month then let our talent coordinator know by emailing eileen@starcentralmag.com and we’ll get back to you as soon as we can! Please keep it in mind that any person who leaves unpleasant and unnecessarily rude or derogative comments will be removed and banned from this site permanently. Let’s just keep this voting poll fair and fun! 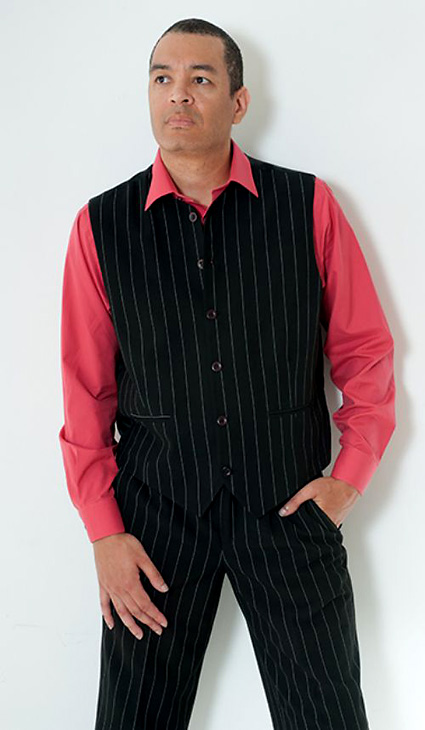 Robert has played a lead role in a 25 min Film called ‘Misery’ which is due to be released on the Festival Circuit this year along with another Short 15 min Dark Tale called ‘Caravan’. He has appeared in several Feature Films upto and including ABNegative due for release in 2013. He played the lead role in a Docu/Drama following the events of a real life murder re-construction which took place in England. Robert plays the role of ‘Andre Nunes’ who was murdered in a case of mistaken Identity – This Docu/Drama is scheduled to be released early this year on the ‘Crime and Investigation’ channel via Flame TV. He has also gained a lead role once again in an 8 Episode TV Series planned for shooting in 2013 – details yet to be released. 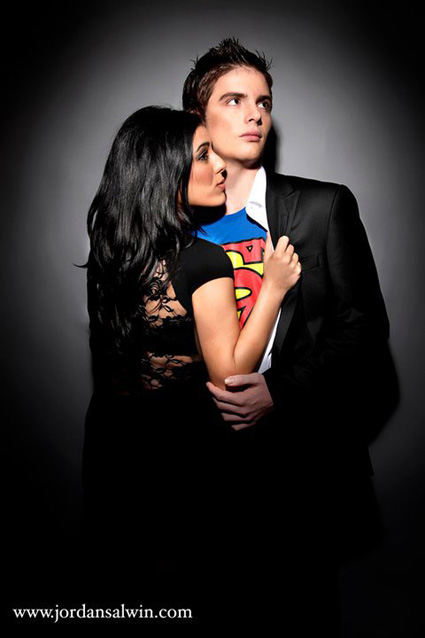 David has been acting since he was 16; he is a self taugh actor with no formal acting training but with skills and a lot of confidence! His first big break was receiving a lead role in the threatical production called “the Beach”. Since then he has pursued many different avenues of acting, showing off his versatility by doing stand-up (Hermanns Comedy Club), comedy debates (Annual Sydney Uni Comedy Debate) and challenging dramatic roles. He has played an infatuated homosexual teenager in the short-film called “The Sunrise” and he has also played the role of a blood-thirsty psychopath in the movie ‘Instant Flesh’. He has found success in every avenue of acting and he is also a Youtube Celebrity – his video ‘Superman at Uni’ is currentl sitting at around 850,000 views on Youtube and 4.2 million on Renren. He has also appeared on channel 9 with Ray William Johnson for this amazing feat. 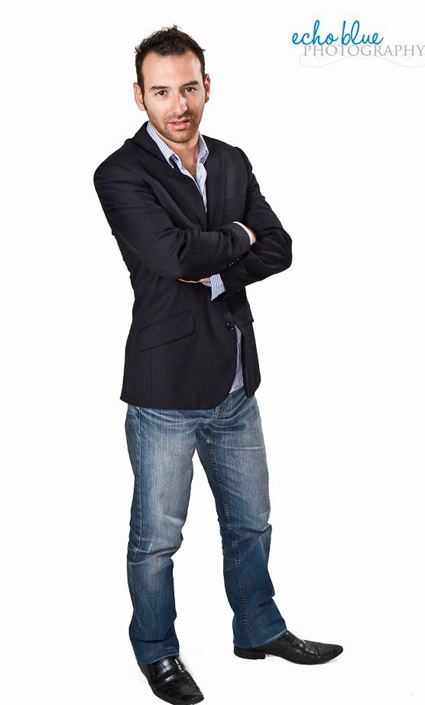 James Liotta has been working as an actor/performer/comedian/presenter and radio announcer for over 20 years. He has appeared on a number of popular TV shows such as “Neighbours”, “Thank God You’re Here”, “Satisfaction”, “Prank Patrol” and “Quizmania” just to name a few with 2013 guest roles coming up in channel Nine’s “Underbelly-Squizzy” and “Paper Giants”. James can regularly be spotted on numerous TV commercials and he travels all over Australia as a comic M.C for numerous festivals and multicultural events. He is currently a lead performer at “Witches” in the Britches Theatre Restaurant in Melbourne – Australia and he works for a number of radio broadcasters. In 2007 James was also the recipient of an award called “Excellence in Multicultural Arts” awarded to him by the Victorian State Government. 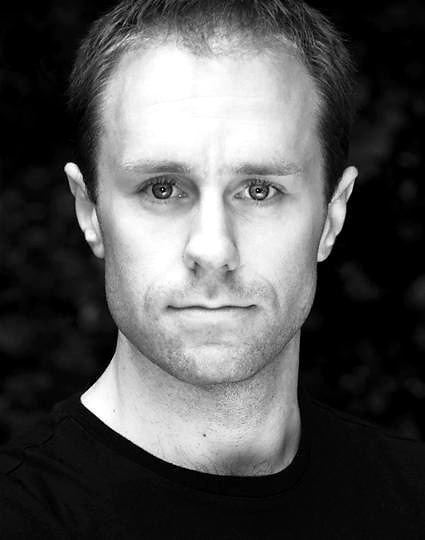 Matt Marshall is a 30 year old actor who hails from London, UK. His interest and passion for acting stems from an early age and a huge love for film/film making. As a young lad he became obsessed with performing and would make endless amounts of home made movies, monologues, creating all sorts of characters and storys. As a pursuing actor he is fortunate enough to have landed a few roles in various commercials such as the British Telecom advertisement called “Burp.” More recently he played the role of an Insomniac on a horror feature film and he also did an online monologue entitled “Confession” which he wrote and performed in YouTube. In such a competitive business It is always hard to get a big break, but after 20 years of battling away he never forgot that this is what he loves to do and that’s all that really matters.

Vote for who you think should be the “Best Male Actor of the Year” in the poll below! The winner will appear in our website and the cover of our magazine along with the 2012 Hot list! The poll closes on the 31st of January, 2013 at 12am AEST and you are eligible to vote only once per day (after you’ve voted, 24 hours must pass after the time you voted, for you to be able to see the voting form and vote again the next day). Vote NOW and make your voice heard!