Male Soloists of the Year – 2012 Edition

Vote now for who you think should be the Male Soloist of the year for 2012! If you feel that you or someone you know deserves to be a featured as one of the male soloists of the month then let our talent coordinator know by emailing eileen@starcentralmag.com and we’ll get back to you as soon as we can! Please keep it in mind that any person who leaves unpleasant and unnecessarily rude or derogative comments will be removed and banned from this site permanently. Let’s just keep this voting poll fair and fun! 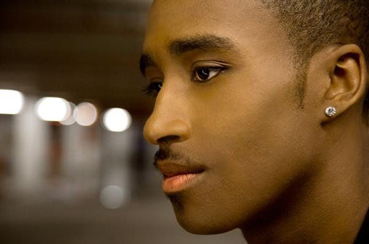 Marqus-Romelle is a world-class multi-talented singer, songwriter, dancer and choreographer who hails from Chapeltown, Leeds. Marqus has taken his career to the next level by going to L.A, California to record, shoot videos and write with the industries best.  He was snapped up by Stedman of legendary group ‘5 star’ to work his choreography magic and tour extensively through Europe and the Caribbean. He also became one of the UK’s top unsigned acts placing top 3 out of 10,000 entries in Live and Unsigned UK in 2008. He was then nominated for a vodafone music award for best unsigned act and was placed on the Live and Unsigned UK Tour in 2009. This then lead to numerous showcases and events performing alongside the likes of Shaggy, Omarion, Giggs and The Saturdays across the UK. 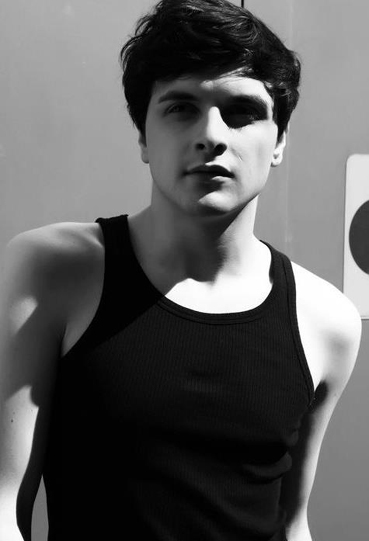 Vangelis is an up and coming singer who hails from North London. He attained a vocal diploma from The Institute of Contemporary Music Performance  and he is currently studying Popular Music in University. 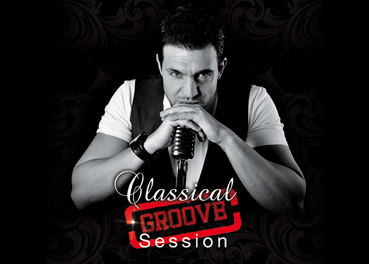 Franck Angello is a french singer with a vast repertoire in both french and english songs but he can also sing in other languages. He has been performing for the last ten years in France as well as internationaly in other countries such as Monaco. Switzerland and Dubai. 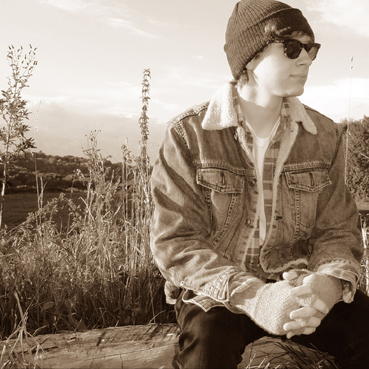 Mike Wyatt is a professional session guitarist and songwriter who has been playing pretty much everywhere. His heart lies in live work, however, he is also a very experienced studio player with fantastic experiences. 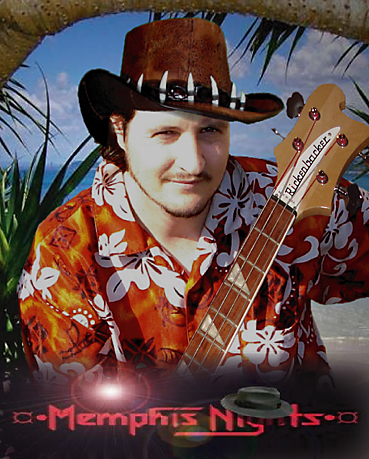 Memphis Nights is an Australian artist with an American Name. His style can be described as Old School Funk/Rock and Blues meets new School Sounds. Hailing from Melbourne, Australia and fronting the band “The Swamp Cats”, he played the live curcuit for many years before returning to the city again in 2003 with digital “full treatment” recordings. With a new “Sampler” release called “Tales From Tin Alley” which spans the music of his four full length albums, he is now currently in Europe to further pursue his music career as well as break into a new music market. 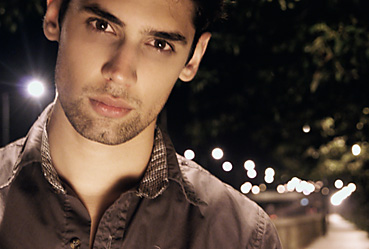 Chris is a young all rounded musician/actor. He has plenty of experience in live performance with lead roles in ‘South Pacific’, ‘The Pajama Game’ and ‘As you like it’, and he has also done a number of live music performances in popular venues such as The Clapham Grand, London Astoria and Islington O2 Academy. 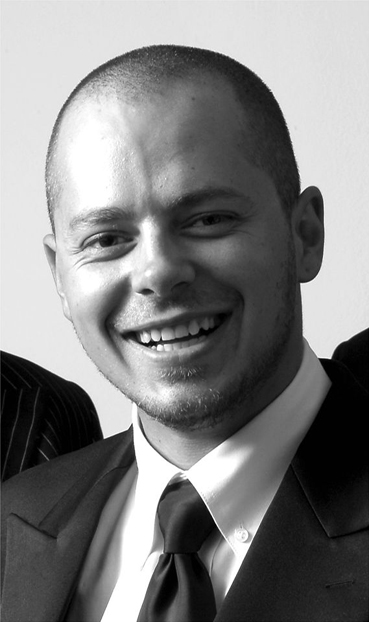 Hercules is passionate up and coming artist whose love of classical music is taking him places. A Pavarotti and Mario Lanza enthusiast and a singer of love songs, Hercules is a masterful live performer with a resounding voice able to articulate technical pieces that can leave audiences shouting Encore! His career had him crooning to audiences in Spain,Greece and in beautiful Italy and Hercules has delighted audiences in and around Pretoria and Johannesburg including a New Years Eve show to revellers in Monte Casino South Africa. Impassioned and hardworking, Hercules dreams of bringing his inspired classical renditions to younger audiences, reigniting the classical music genre. 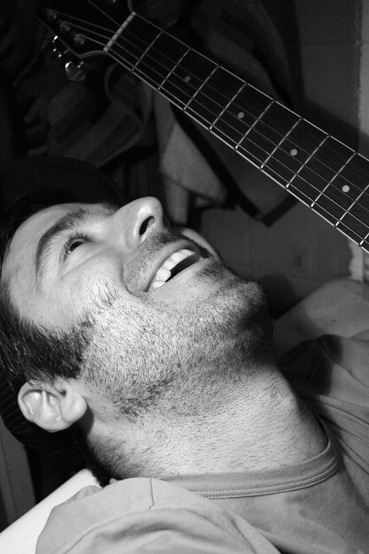 Xabier Oiarbide Bargos is originally from the Basque country which is the Northern area of Spain. Although his sensibility towards music came to him from the very beginning of his consciousness, it was not till he was 25 and moved to Madrid that he started to take it more seriously. He started recording himself with his mp3 and quickly jumped into a singing academy (academiadelarte productions) in the Spanish capital. He then started gigging in a number of small clubs where he also ended up playing in the Madrid underground. He is inspired by artists such as Stevie Wonder, Mariah Carey and the soulful Motown melodies which has contributed to his identity as an artist – his style can be described as a mixture of Soul, Swing and Country.

Vote for who you think should be the “Male Soloist of the Year” in the poll below! The winner will appear in our website and the cover of our magazine along with the 2012 Hot list! The poll closes on the 1st of February, 2013 at 12am AEST and you are eligible to vote only once per day (after you’ve voted, 24 hours must pass after the time you voted, for you to be able to see the voting form and vote again the next day). Vote NOW and make your voice heard!

THE VOTING POLL IS NOW CLOSED 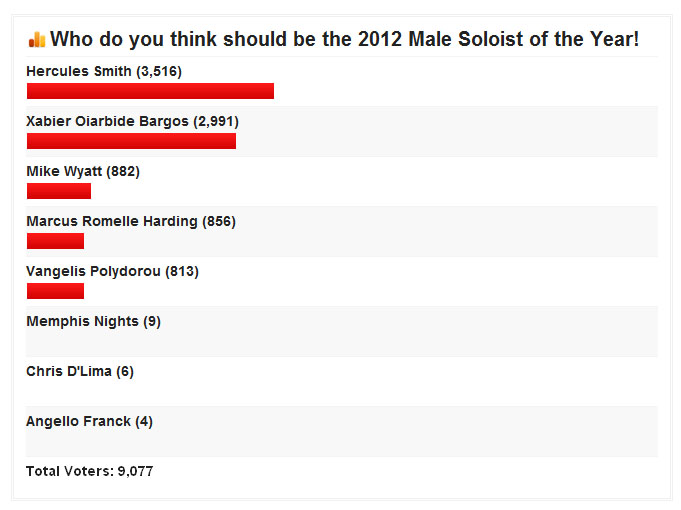