Vote now for who you think should be the Sexiest Man of the month for March 2013! If you feel that you or someone you know deserves to be a featured as one of the sexiest men of the month then let our talent coordinator know by emailing eileen@starcentralmag.com and we’ll get back to you as soon as we can! Please keep it in mind that any person who leaves unpleasant and unnecessarily rude or derogative comments will be removed and banned from this site permanently. Let’s just keep this voting poll fair and fun! 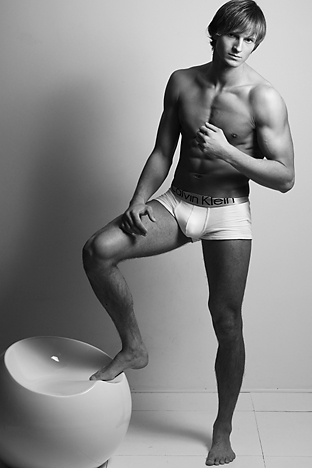 Elvijs is a 23 year old international model. He loves partying and engaging in sport activities such as kickboxing. He also loves meeting new people, traveling, reading and having a good time. He considers himself a real gentlemen but at the same time he can also be a real tiger! 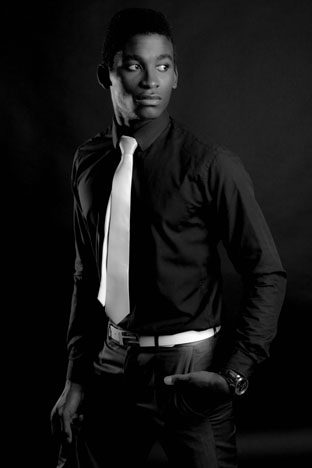 Machile is a 19 years old model who loves to to play all kinds of sports such as football, tennis and basketball. He has a twin sister and he is currently the manager of a restaurant. He’s also an outgoing individual, he’s easy to get along with, he likes to have a good time, he’s always smiling and he loves travelling. 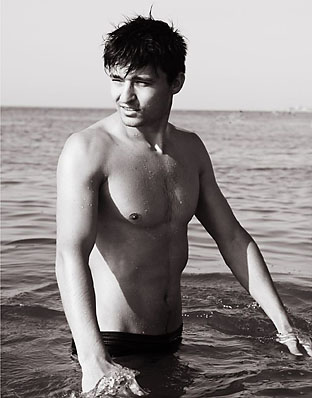 Alexandru Luchita aka Jakie is a simple man with big ambitions. He grew up in the Republic of Moldova and for almost 18 years he practiced gymnastics and he even reached the level of “master in sport”. Shortly after that he began his tv career as a sport presenter and reporter. Exactly 3 years later he decided to leave his country and move to London to further pursue his career. 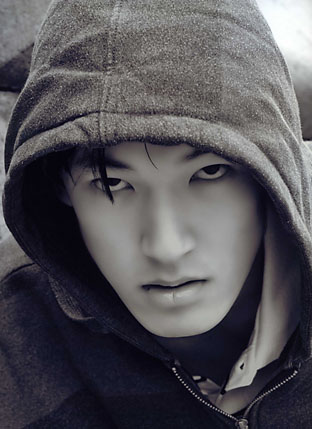 Will Ho is a 6″7 Asian amateur model/dancer who is currently studying Architectural Engineering at the university. He has been trained in contemporary, tap, majorette, hip hop, salsa, ballroom and break dancing. He loves playing sports and he is currently on the committee in his basketball and archery club. He’s also active in football, fencing, mixed martial art, tennis and even swimming and he is currently signed up to help volunteers in the Glasgow 2014 Commonwealth Games. He recently worked for Paramount Pictures Production as a supporting actor wherein Brad Pitt had the starring role. He has also worked in a short film for the BBC called “The Relative End”. 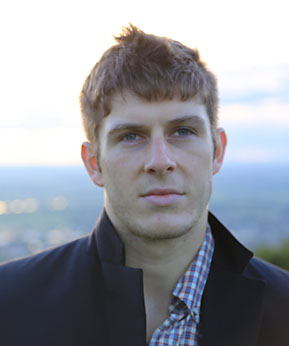 Dom Heap is a 22 year old model/actor who hails from the UK. His main aspiration is to establish himself as an actor as well as a leading fitness model – he is currently sponsored by a global supplement company called Optimum Nutrition as one of their athletes. He is determined to make his dreams become a reality and he has realised that it won’t happen overnight and without dedication and motivation. He loves spending time outdoors whether it’s long country walks or rock climbing and he considers himself a bit of a softy who loves old school films such as Dirty Dancing and Grease – he is not your typical big jock rugby player.

Vote for who you think should be the “Sexiest Men of the month” in the poll below! The winner will appear in our website and will be in line to be featured in our magazine. The poll closes on the 25th of February, 2013 at 12am AEST and you are eligible to vote only once per day (after you’ve voted, 24 hours must pass after the time you voted, for you to be able to see the voting form and vote again the next day). Please note that voting is also restricted to just ONE vote per IP address. Vote NOW and make your voice heard!