Most Fascinating Male Actors Of The Month – March 2013 Edition

Vote now for who you think should be the Most Fascinating Male Actor of the month for March 2013! If you feel that you or someone you know deserves to be a featured as one of the Most Promising Male Actors of the month then let our talent coordinator know by emailing eileen@starcentralmag.com and we’ll get back to you as soon as we can! Please keep it in mind that any person who leaves unpleasant and unnecessarily rude or derogative comments will be removed and banned from this site permanently. Let’s just keep this voting poll fair and fun! 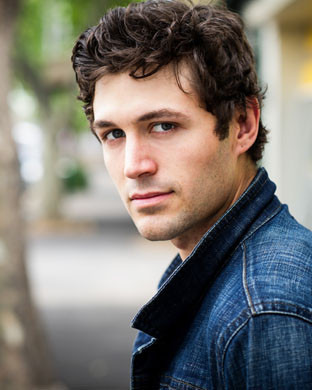 James began acting in high school where he played all the leads from the sensually evil Dracula to the sexually curious Melchior in Spring Awakening. He graduated from the Victorian College of the Arts with a Bachelor of Dramatic Art, (Acting) in 2011. Since graduating he has graced the La Mama stages twice in the provocative plays ‘Tying Knots’ and ‘UnAustralia”, respectively. To date he is still collaborating with childhood friend and film-maker, Neale Irwin with whom he has worked on a tropfest film, a TV pilot and most recently a web series designed to launch new production company called ‘Machromatics’. Highlight of the year came when he scored a guest role as James Holbrook on the ABC’s ‘Dr Blake Mysteries’. He is currently the male understudy with the Australian Shakespeare Company, performing in Romeo + Juliet. 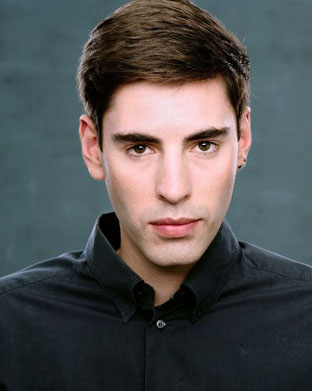 Franck is a French actor and producer. He spent his first 18 years of life living in a huge and beautiful place in Paris called “Pontgouin.” He lived in Paris for a year where he did his bachelor degree and then he returned back to France and became a Filmmaker as well as a web administrator of a small Web TV. In December 2010, he left France to move to Australia. He then started acting professionally and also started developing several project such as a talent agency to get more involved in the Australian Entertainment Industry. In fact, he has just produced a short film for the next TropFest 2013 called “superbike” (www.superbikermovie.com). He has appeared in in films such as “X-MEN Wolverine”, “Extra Prisoner”, “Behind Mansion Walls” and “Deadly Women” and he has played major roles in films such as “Past The Hour” and “ROACH.” 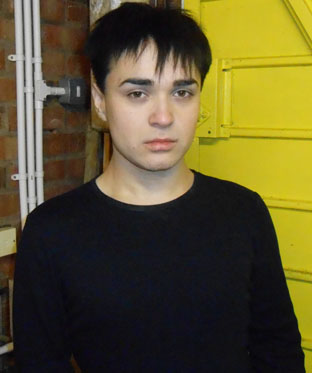 Brent started acting in 2004 when he joined the Amifran French theatre group in Romania. He first joined Miniamifran and from 2004 to 2008 he performed in “The Story of Ivan Turbinca”, “The Story of Danila Prepeleac” and “Hello, Jeanot”. He cherishes a lot these early experiences because as a young actor it gave him self-confidence, made him overcome his fears and taught him how to be more outspoken. In 2008, he performed as the main character for a comedy show called “The Braggart Soldier” and he even won the prize for best male actor at a theatre festival held in the city of Constanta, Romania. He has since then played major roles in “The Chorale”, “Good bye, See You Soon” and “The Princess and the Pigman”. Besides Romania, he has also performed in other countries such as Hungary, Serbia, Italy, France and Belgium. 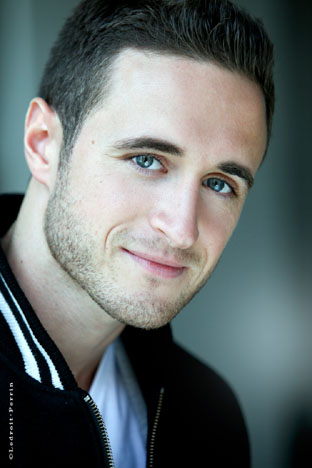 Julian is a 23 year old French actor who currently lives in Paris – he can speak fluent English though. He has been a professional actor since the age of 11 and he has played a variety of roles in various productions for TV and cinema. He also did a play and went to New York to perform at the “A clearing in the Woods” by Arthur Laurents. He has been training with acting coach Jack Waltzer in Paris and London for three years, he is a focused and hard worker actor and he puts all of his soul and guts into his craft. Just recently he got cast for a leading role in the upcoming feature film ” Elliot ou la Nouvelle Odyssée” which will be directed by Christophe Vidal and will also be shot in the South of France around June or July this year. Outside of acting he is also into sports, he’s currently a national champion in swimming and has martial arts and boxing background. 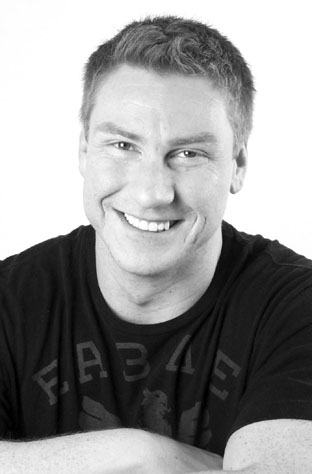 Matt Connelly has been acting for over 11 years now. He is currently based in Adelaide but he has also worked on TV shows in Vancouver, Canada. The past two years have been his most successful to date; he is playing the lead roles in several independent feature films as well as several TV Commercials, both locally and nationally aired. His main drive is simply the love of acting and the challenge of presenting a character in front of an audience.

Vote for who you think should be the “Most Fascinating Male Actor ” in the poll below! The winner will appear in our website and will be in line to be featured in our magazine. The poll closes on the 27th of February, 2013 at 12am AEST and you are eligible to vote only once per day (after you’ve voted, 24 hours must pass after the time you voted, for you to be able to see the voting form and vote again the next day). Please note that voting is also restricted to just ONE vote per IP address. Vote NOW and make your voice heard!